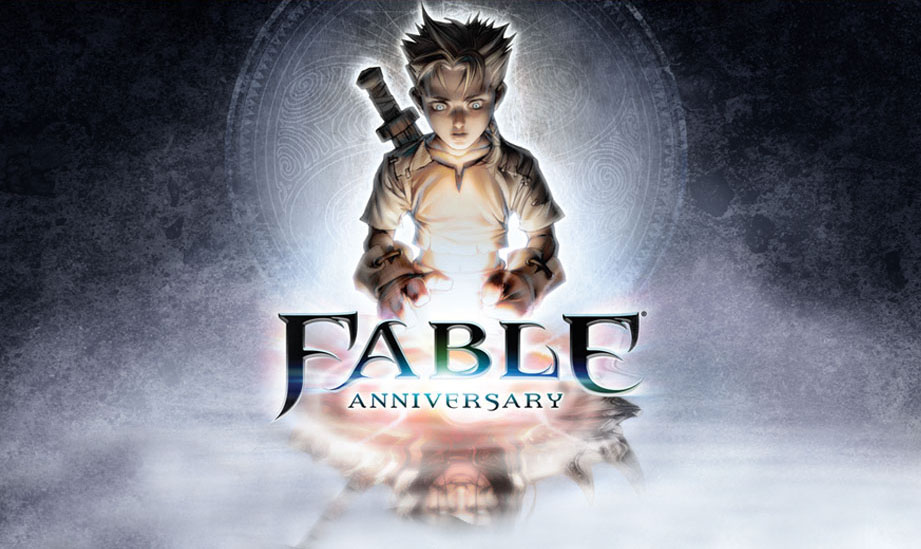 When the first XBox came out, I remember my first love on the system. It was Fable. I loved the open world platform, mixed with the option to choose your own alignment. The different spells, and ways to customize your character really sucked me right in. I definitely got my replay value out of that game, and then some.

When Fable 2 and Fable 3 were released, I wasn’t as thrilled with the game-play or world design. After those two games came out I played and finished them both… once. They didn’t remotely hold a candle to the game I fell in love with back in 2004. In 2014, Fable: Anniversary was released and rekindled the love I had all those years ago.

Now, firstly I can’t tell you how ashamed I was that I didn’t get it as soon as it was released. After PAX East last year, it completely slipped my mind. While perusing the XBox games market, I saw it. Fable: Anniversary. I saw the game included not only the original Fable, but also Fable: The Lost Chapters. My heart skipped a beat, and I bought it instantly. For a cool twenty bucks, who could go wrong? Once it finished downloading I jumped right in.

It started out great. Other than the revised graphics, everything was exactly what I had expected. The graphics were nothing to scoff at, though. Remembering back to what Fable was when it was first released compared to what they’ve made it into now I was quite impressed. All the stories and quests seem to still hold their charm, but the new graphics merely added to that.

Then I got to the game menu. I have to say, that the menu in Fable: Anniversary is almost as bad as the menu for Resident Evil 6. So many tabs, so many sub-menus, so much confusion. I’ve been playing this for weeks, and I STILL have trouble getting through the gigantic menu. Thank goodness they stuck with the D-Pad menu that was in the original game. 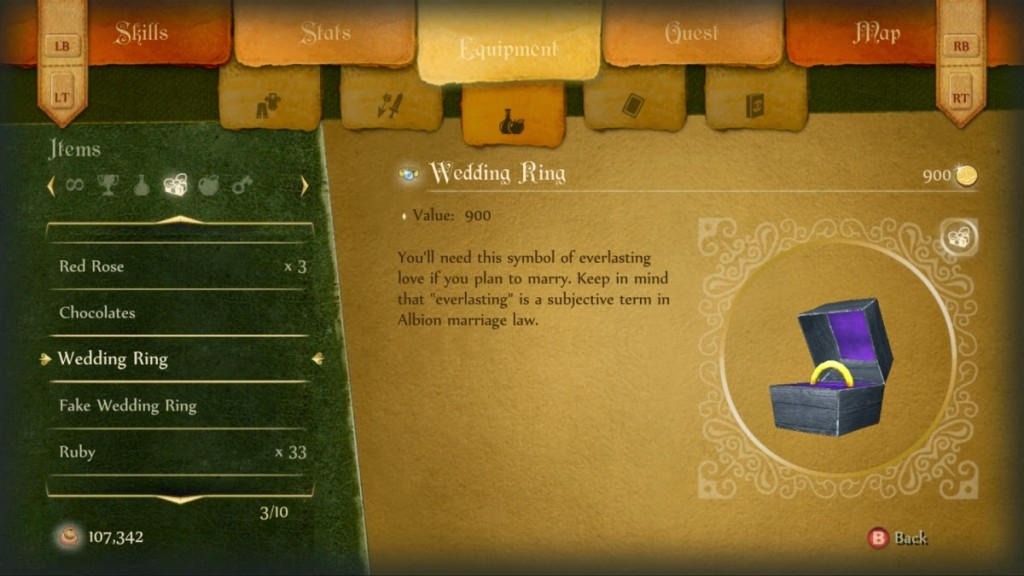 After the revamp, I can still say I love the game. Maybe not as much as the original, but I can’t deny how much I love having both Fable, and Fable: The Lost Chapters. If you like the original and are feeling nostalgic, I do indeed recommend getting it off of the XBox Live store. You won’t find any hint of the second or third game thankfully, but merely a redone version of the classic we’ve all come to know and love. Enjoy my fellow gamers, and thanks for reading.