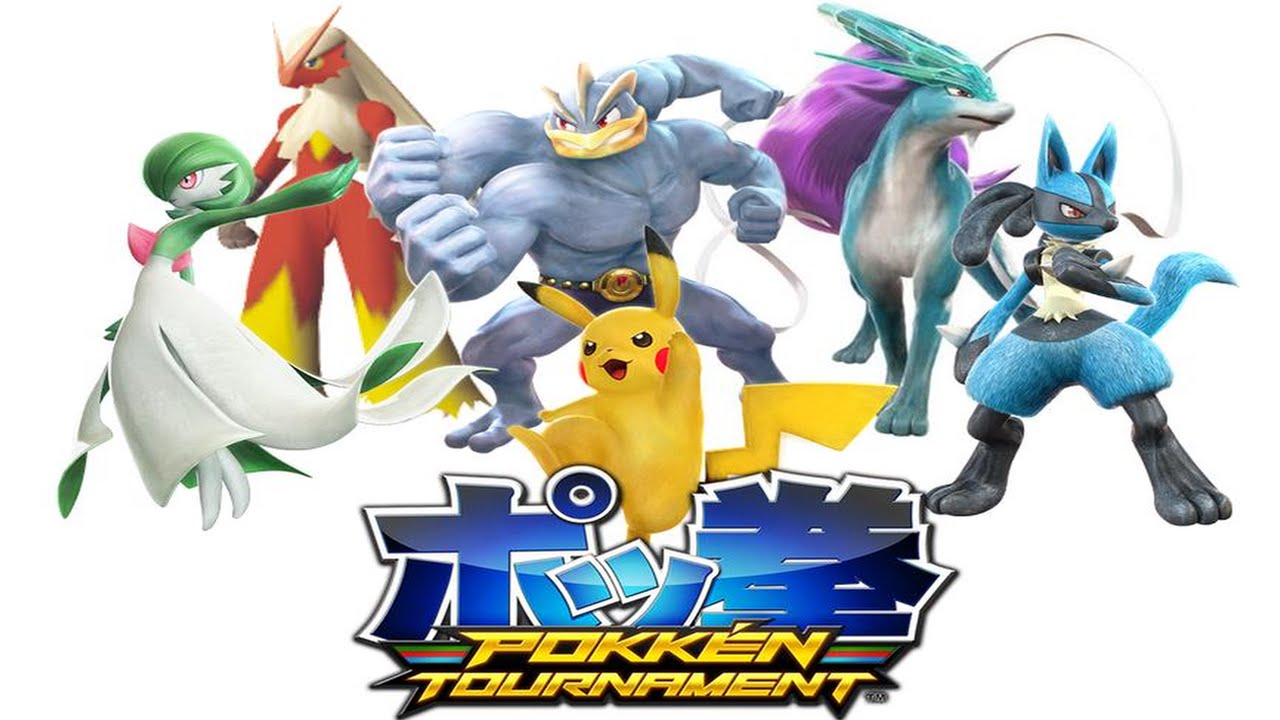 I remember it well. It was the year 2000, and I had just grabbed Pokémon Stadium for the Nintendo 64 on Day One at my local K.B. Toy Works. Running to my console, Plugging in the Game Boy adapter to my controller, I placed the cartridge in and prepared myself for some epic Pokémon battles in 3D. Only what I got wasn't at all what I was hoping for.

Instead of seeing some glorious battles taking place like I've seen in the anime, what appeared on my screen was just a 3D version of what I saw in the Game Boy game. One Pokémon would throw its attack, and the other would be seen given damage on the other side of the stage. Needless to say Pokémon Stadium got tedious for me, leading me on a path towards a disappointing realization that a 3D fast-paced Pokémon fighting game would never be brought into existence.

How fortunate that someone from Bandai Namco Games would feel the exact same way, and not only would they come up with such a concept, but that The Pokémon Company would be on board all the way for it to be brought to life. And thus, we have been given Pokkén Tournament, a Tekken-influenced fighting game featuring a foray of Nintendo's most beloved battle monsters.

At the 2015 Pokémon World Championships in Boston, MA players from all around the world were given the chance to get a taste of what to expect of Pokkén Tournament, as six arcade machines were lined up for people to give it a go. Upon glaring at the surprisingly short line myself and my friends from the Wicked Anime site made a beeline towards the display, and after about ten minutes our chance to go hands-on with the hotly-anticipated fighter was in our grasp.

Unlike most fighting arcade games the control setup was more like a game console's rather than your usual giant joystick and big buttons. Those looking to battle with their favorite Pokémon a la Street Fighter will sorely be disappointed, but needless to say that doing something like this would make the transition from arcade to Wii U a whole lot easier. While the controls were a tad bulky (almost like a bigger version of a Super NES controller), handling them got a lot more comfortable the more I adjusted my grip.

With it being my first time playing Pokkén Tournament I was curious to see what sort of fighter Pikachu was on the battle stage, with Wicked Anime's Andrew Fleming going for Lucario. After choosing my fighter I was then given three options for assist characters, with my eyes going for the Snivy/Lapras combo. As soon as the choices were made, the fight began.

Right at the get-go the battle was fierce. Watching Pikachu lay some attacks onto Lucario quite swiftly was something to behold. This beloved mascot for one of the most popular video games ever made was acting like a true animalistic badass, with its powerful Thunderbolt and tail whips attack giving off a good dose of damage. Once I built up enough juice in my Resonance Gauge I pressed the L/R buttons to unleash a Mega Evolution that was simply electrifying to bear witness to. This would be the move that would lead me towards victory in the first round.

Alas, as my friend was more of a pro in the fighting game realm than I, his Lucario easily laid me to waste during the second and third rounds. Sure, it was a close call in the final match, but it was that final punch that knocked me out. As Lucario raised his arms victorious, my Pikachu walked off the stage, aggravated that he had been delivered such a loss in his career.

Watch Wicked Anime's shot footage of our battle above!

What I bore witness to was what my teenage self wanted when he bought Pokémon Stadium once upon a time. The battles were out-of-this-world, and the graphics were incredibly detailed, with the tiniest of fluff on Pikachu's fur coming in quite clearly on the screen. Its controls were easy to jump into, and the gameplay style was a fine blend of Tekken, BlazBlue, and even the most recent Mortal Kombat game. Simply put: this is the Pokémon fighting game we've all been clamoring for.

Pokkén Tournament is currently out in arcades in Japan, with some possibly coming to America in the near-future. A worldwide Wii U release is due Spring 2016.