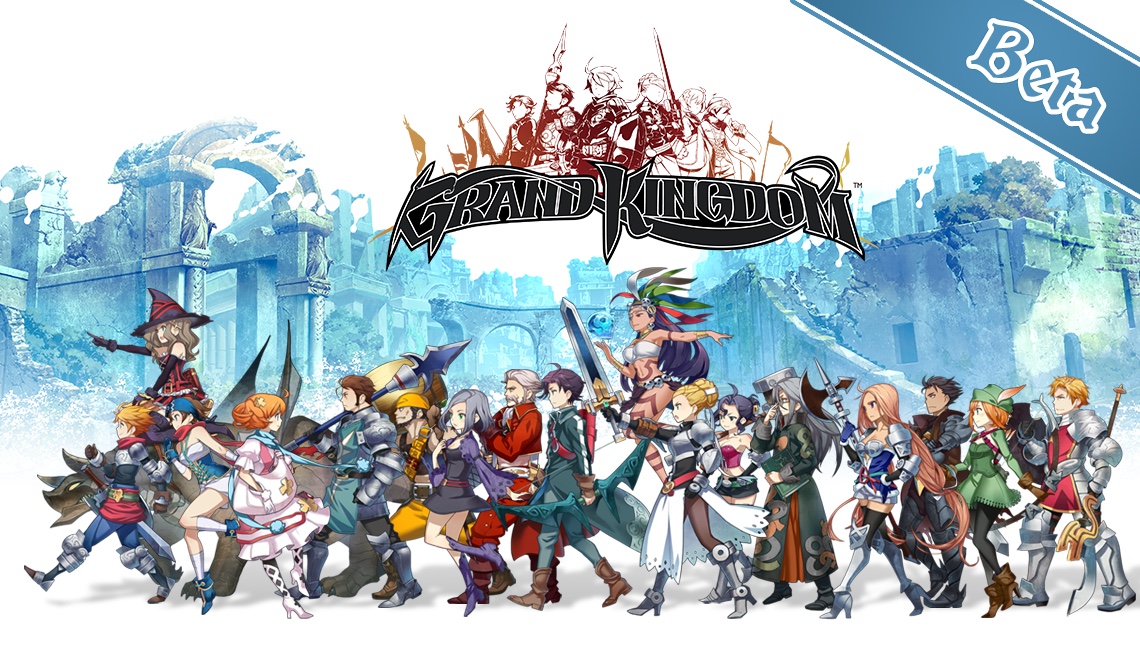 NIS America has announced that the beta for their upcoming tactical role-playing game Grand Kingdom will be coming to the PS4 on May 3.

During the week-long beta trial players will be able to gain access to four character classes: the Hunter, Fighter, Witch, Medic. Two single-player quests from the campaign will also be available to give gamers a chance to get a feel of the experience, before jumping online to join up to three online war battles per day. 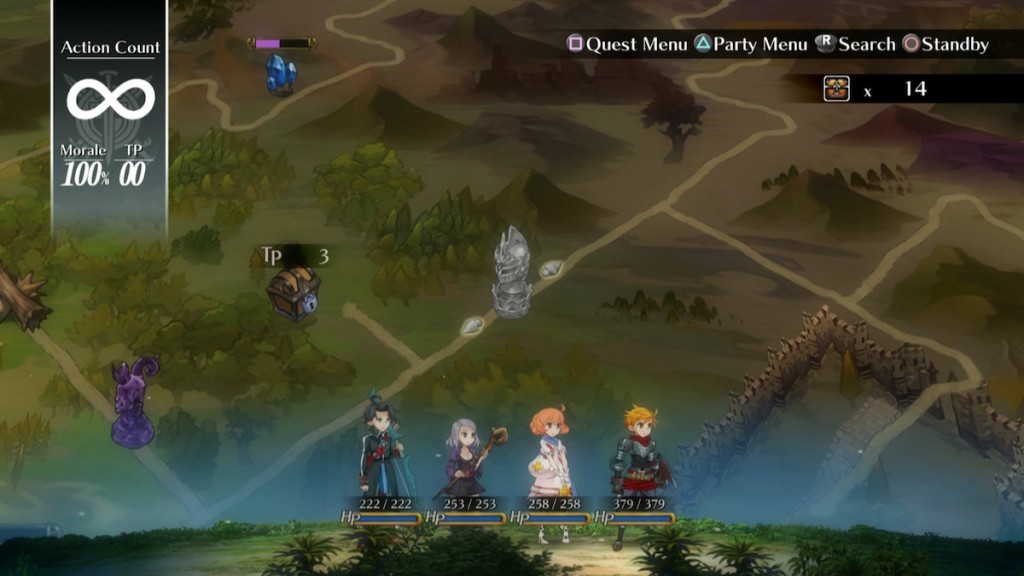 PlayStation 4 owners can sign up for the beta here. Grand Kingdom hits North America on June 21, four days after it launches in Europe.