Avatar Smoke and Shadow part 3 goes on sale this week

The series continues the story of the TV show

The third part of the Avatar: The Last Airbender—Smoke and Shadow from Dark Horse Comics goes on sale this week.

Written by Gene Luen Yang, author of the National Book Award–nominated American Born Chinese, the Avatar paperback is the official continuation of the Nickelodeon TV series Avatar: The Last Airbender. 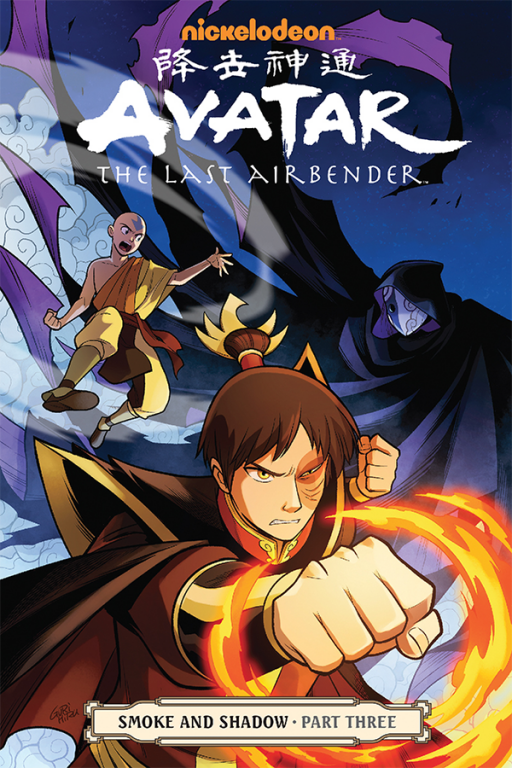 Dark Horse describes the story this way: "Children are disappearing in the Fire Nation capital, and Avatar Aang and his friends are doing everything in their power to save them. When Azula, the mad sister of Fire Lord Zuko, appears on the scene, Zuko locks down the city to catch her, igniting fear and riots in the streets."

GAME REVIEW | Choose Your Own Prin... 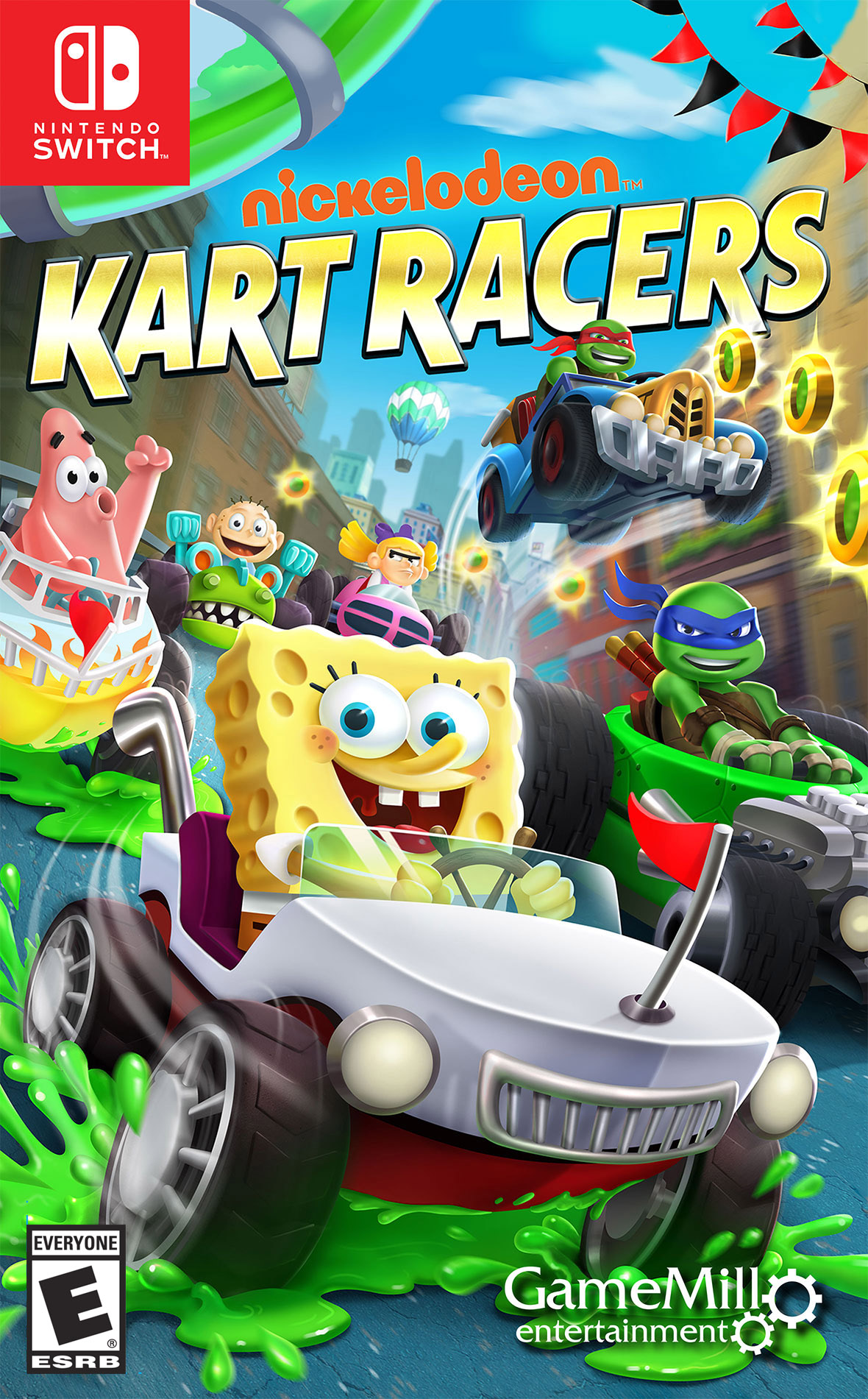 Avatar first in a series of co...

Missing out on "The Legen...