HomePodcastESH Cast #494: I Was Looking for a Pokemon and Found a Chipotle
Podcast

ESH Cast #494: I Was Looking for a Pokemon and Found a Chipotle

This week's podcast is for all the seekers out there -- even the ones who think they've been here before.

If you don't know what we're talking about, you'll understand perfectly. In the episode, we talk about a variety of things, including Nakey Jakey, Ingres, Pokemon Go and the Re:Zero anime.

We focus primarily on Pokemon Go, and the wild outpouring of action in that game in the past week, and Re:Zero, an anime that takes you on a wild ride of its own.

Now that we've finished recording the episode, we have to mention one big omission. We don't mention anything about the fact that Pokemon Go is the first big game that was always considered a Nintendo exclusive that is available on non-Nintendo devices. Maybe we'll bring that up later on.

So give us a listen in our latest outing, ESH Cast #494: I Was Looking for a Pokemon and Found a Chipotle.

Avatar first in a series of colori... 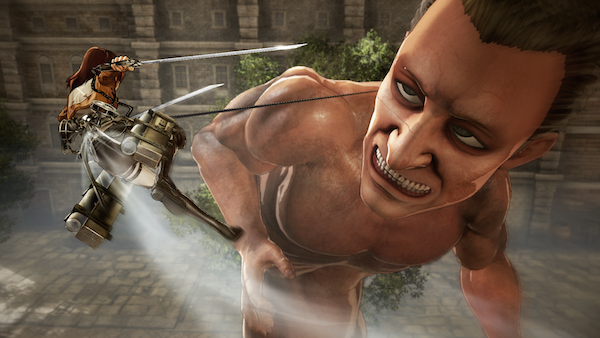