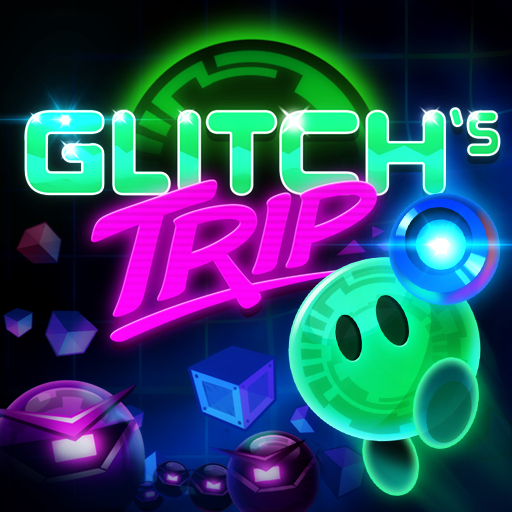 You'd be forgiven if you gazed at Ransacked Studios' latest protagonist and mistook it for a certain famous pink blob. With its circled body and oval feet, one would expect the character of Glitch to start sucking up enemies and use their powers for good instead of evil. However, the similar appearance between Glitch and Kirby stop right there, as the former would rather go around blasting enemies with a laser gun instead of putting them in his mouth like the latter. Thus, the new hero dives into his debut game Glitch's Trip, with true style and flare front-and-center.

At Boston FIG, Ransacked Studios' demo of Glitch's Trip showcased the first few levels that are planned for the first game. Using a twin-stick control setup, players are tasked to go from point A to point B while shooting enemies and evading hazards. You are given a fair dose of HP during each level, but one must still be careful when treading these areas. Die, and you start right at the beginning. There are no checkpoints, and -- from my experience -- there is no way to regain lost health. There are, though, some weapon upgrades you can discover during your play-through, as well as a couple styles of shields. 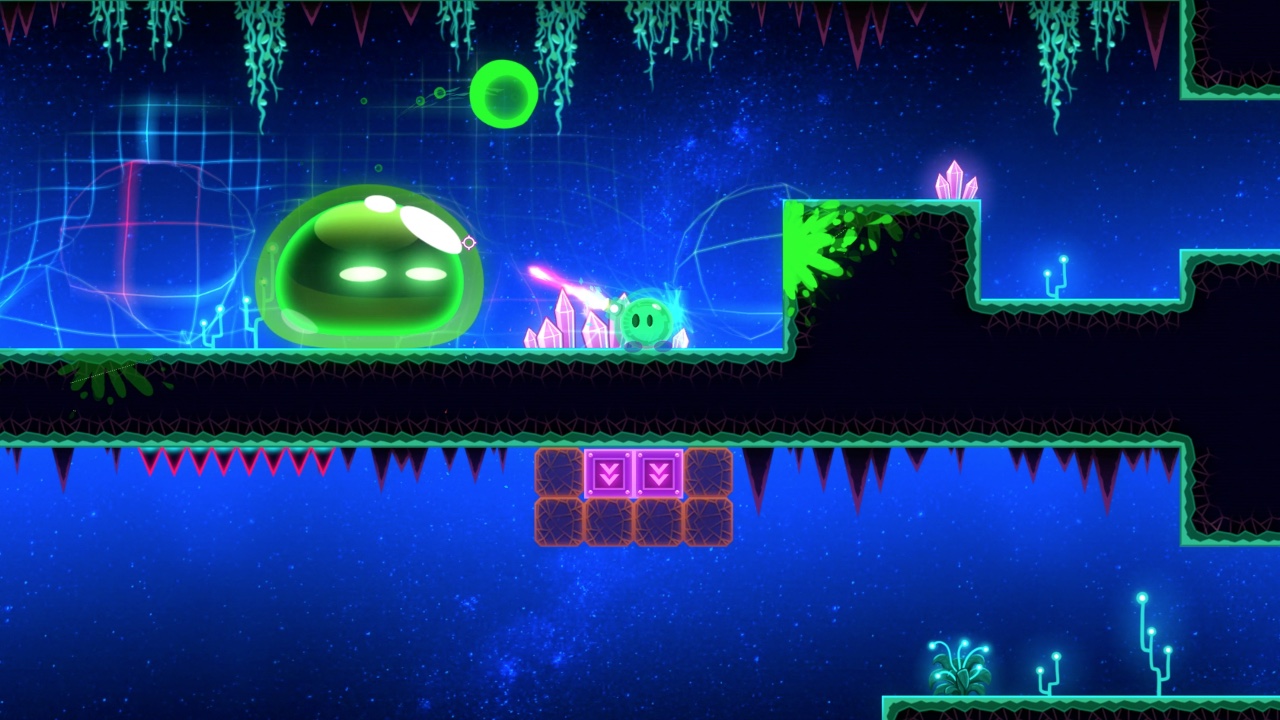 One of the key movements in the game is a literal glitch, where you hold down the right button and freeze in place. With this, you can evade enemy fire and hazardous material that may come from above. However, you still need to time your usage, as holding down the button for too long will result in him either plummeting to his death or being hit with enemy lasers. Glitch's Trip run-and-gun surface is hiding a strong strategy element, one that requires real brain power to conquer.

As I played through the levels, I instantly fell in love with its visual style. Like a mix of retro side-scroller and dubstep-infused neon, the worlds that Glitch roams about are simply candy to the eyes. Gameplay-wise, it's ridiculously challenging. In fact, there were moments where I was just at the exit level, only to time my jump wrong and plummet to a fiery death below. It can get frustrating, but all you can do is take a long deep breath, and start again. Despite that level of toughness, I was very eager to dive back into the level soon after I died. 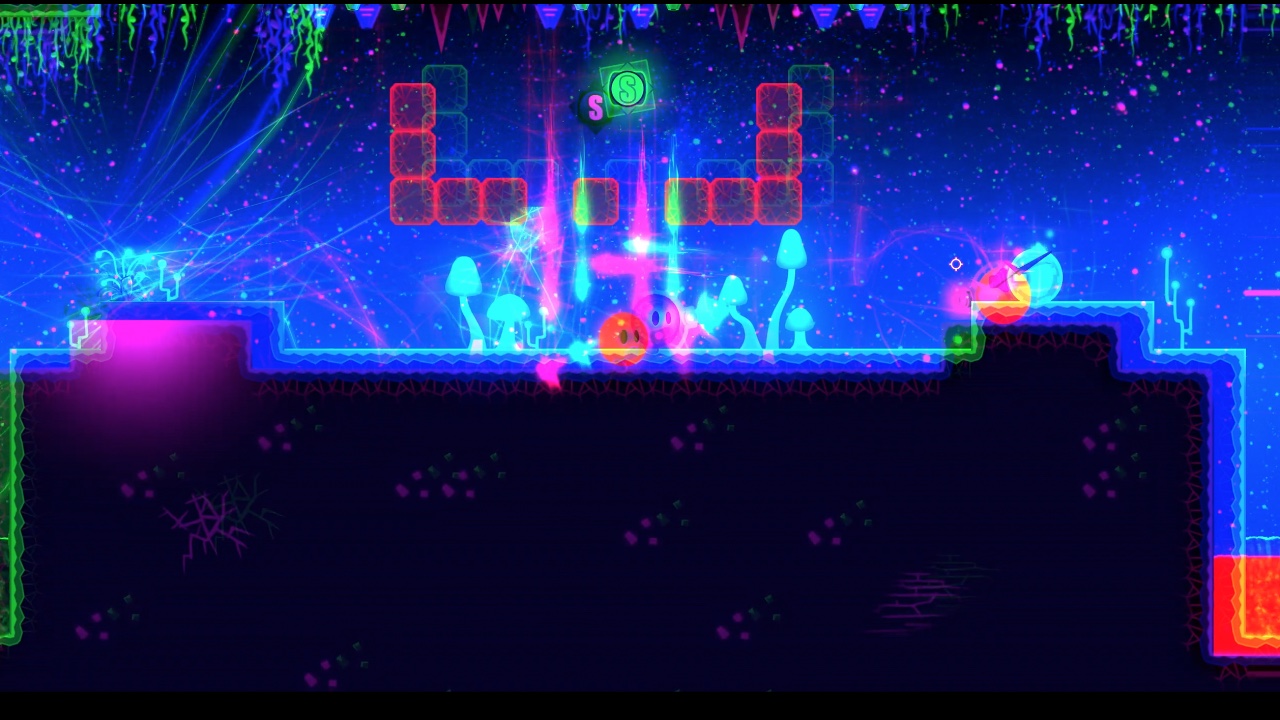 From what I experienced thus far, Glitch's Trip certainly looks to be the type of game for lovers of Metal Slug and Contra. Its cutesy and bright worlds hide one hell of a challenging adventure, and what lies ahead for the round, slime-colored alien remains to be seen. Still, this is one type of neon-colored shooter that I can easily see myself getting hooked into.

Glitch's Trip is planned for release sometime in 2017, with it currently waiting for it to be voted into Steam's Project Greenlight. Cross your fingers for future plushies of this adorable gunner.