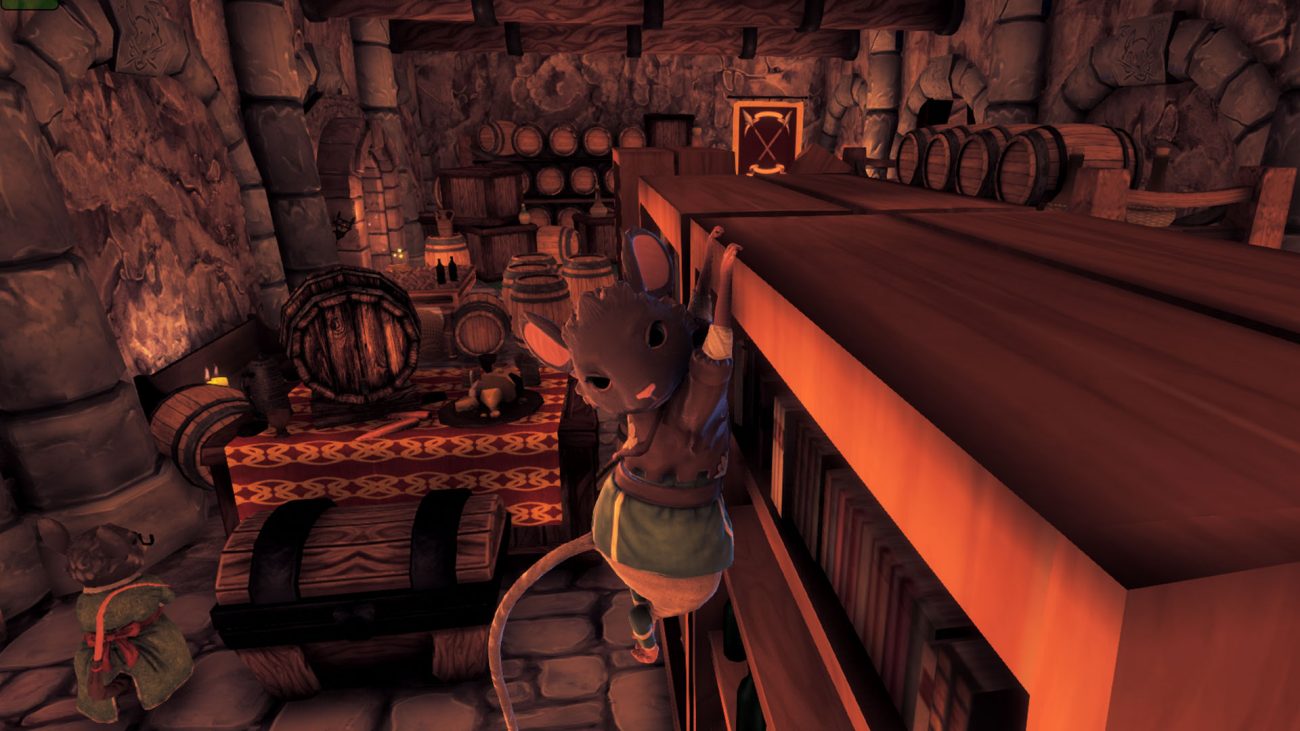 GAME REVIEW | The Lost Legends of Redwall: The Scout

Bringing fantasy worlds to life is an incredibly tall order in and of itself, but with a series as storied as the Redwall series by Brian Jacques. Providing a fantasy story through the eyes of anthropomorphic animals, particularly mice and other small creatures, adds an extra layer of finesse in which Jacques was particular skilled. Unfortunately, we lost Brian Jacques back in 2011, but the folks over at Soma Games sought to bring life back to the world of Redwall through their game The Lost Legends of Redwall: The Scout. This is just the first episode of a multi-episode single-player game that seeks to add new chapters to the existing Redwall universe.

The story of The Lost Legends of Redwall: The Scout features two selectable protagonists of the betrothed couple Liam and Sophia who are just about to be made scouts of the Lilygrove Scout Corps. The lore that has been inserted into this game is probably one of my favorite things about the game. It is dripping with it everywhere, from conversations that can be had with the characters, letters that can found and even just the incidental dialogue given to the roaming enemies in the game. It all feels very authentically like a story one would read in a Redwall book. The pacing is a little bizarre at times, with some chapters going for around an hour and others for more like five minutes, but the overall tale found in this episode is pretty solid. 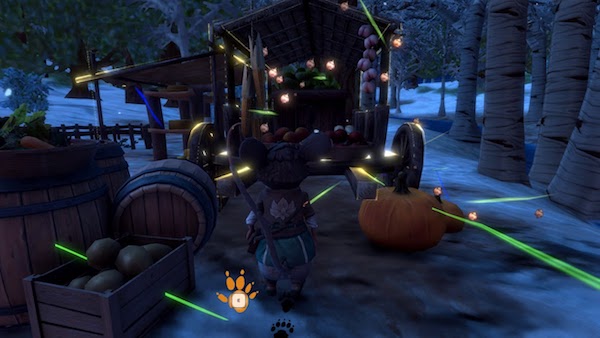 The music and general atmosphere of The Scout also does a good job of evoking Redwall as a series. The tunes offer a very jovial medieval-style musical ambiance and the graphics, though nothing to write home about, are more or less what I would have pictured in terms of the overall world in the series. Some of the interactive elements could have been better-differentiate from the background elements to make their intended use a little more clear. There are multiple sequences where you need to crawl through a hole in some dirt and I was stuck for quite a while trying to figure that out in one of the tutorials.

The gameplay in The Scout is where it starts to falter more for me. The game, at the outset at least, seemed to be setting the stage for many different gameplay elements including wayfinding, following smells, cooking and stealth elements. Going forward with the game, the stealth is really all that was used in this episode. The stealth is fine enough, if a little glitchy at times, but it was a little disappointing to not use more of the skills displayed in the initial tutorial section of the game. One thing that I was initially annoyed with, but eventually came to appreciate was the lack of a waypoint of the map in the game. Instead, the player needs to observe general landmarks in order to discern where they are on the map. This gave me a better sense of accomplishment in getting around in some sections of the game. 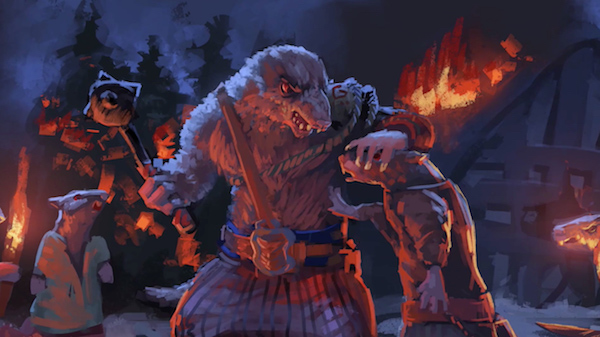 One of the more intriguing mechanics involved being able to smell items and enemies via colored lines flowing through the air. You could learn different smells and then a little icon would be able to tell you where that smell was coming from by following the air drafts. The smell lines are present in the rest of the game, but the concept of using scent to do anything besides spotting enemies through walls was never necessary beyond the tutorial, which was disappointing. Perhaps they will bring this feature more into focus in future episodes.

One of the most baffling things in the game is the inventory. At the beginning of the game, you are tasked with gathering materials for a soup. After this moment, there is no need presented for gathering materials to fill your inventory, but it is a thing that can be done either way. I was going through and looting chests, finding various food items, but there was never another opportunity to cook. Potentially, there were more opportunities and I missed them, but that just speaks to the lack of desire that The Lost Legends of Redwall: The Scout has in explaining itself to the player. Many times I found myself reading tutorials for gameplay elements that I wish I had known long before that point. 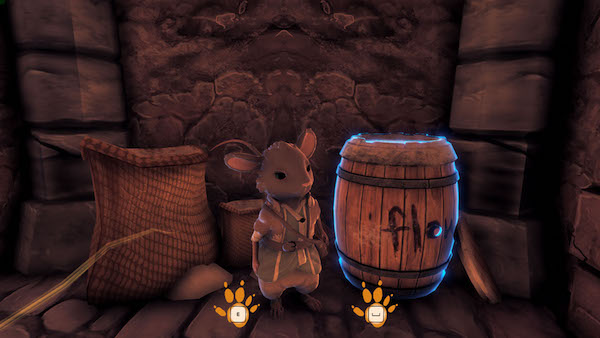 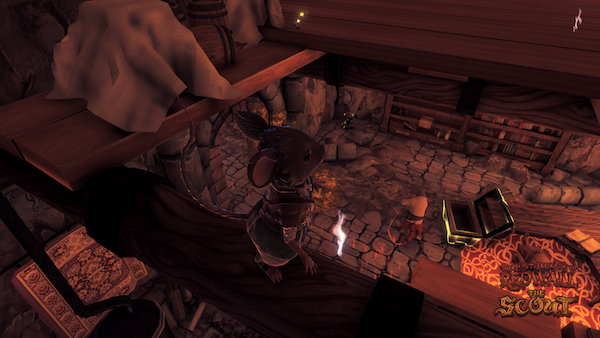