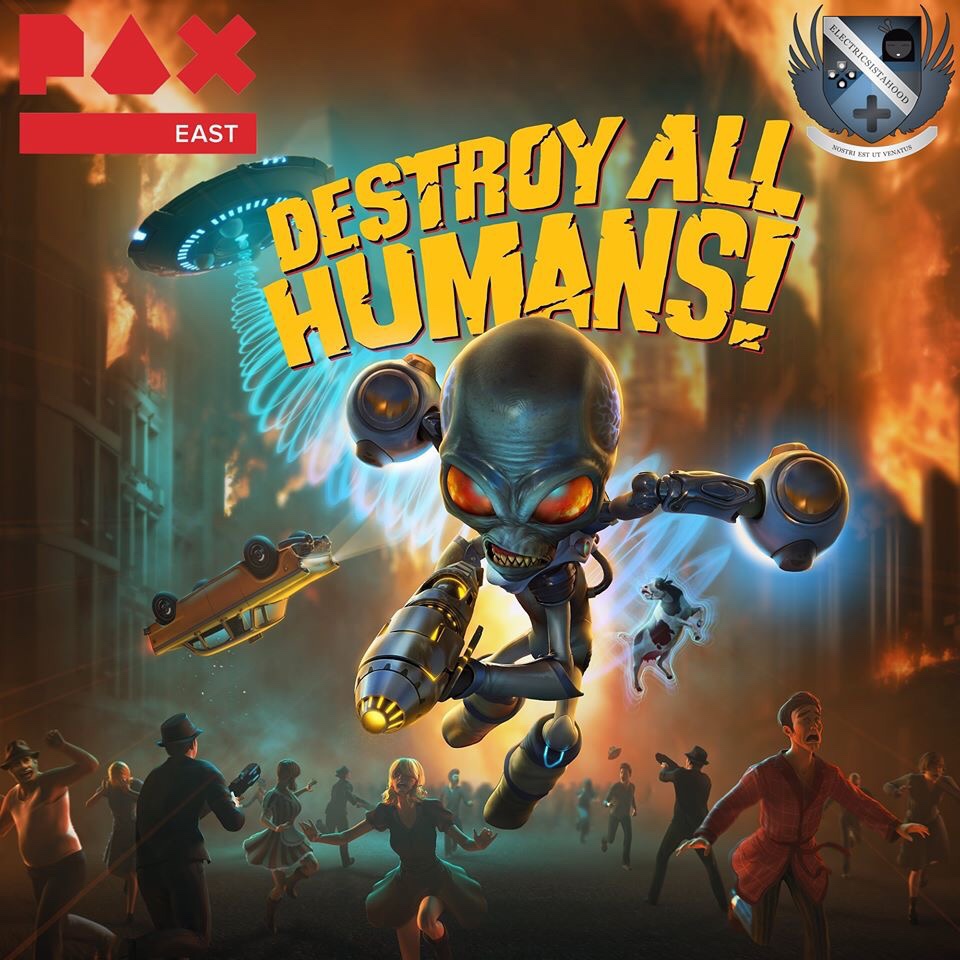 With Rammstein blaring and world domination on its mind, Destroy All Humans made a shocking return last year with a reveal of a full-blown remake of its classic series. But can a series about little gray men laying waste to hick towns still carry as much fun as it did two decades ago? Do cow pies taste better wrapped in fried dough?

At the THQNordic Booth, I had the chance to play the first fifteen minutes of Destroy All Humans. The level acted as a tutorial, giving you the chance to learn all of the world-conquering mechanics that made the original game such a guilty pleasure. Reading cows’ minds, zapping hillbillies, and even dealing with a couple of pesky tanks is all in a day’s work for the invader from outer space. And with some very cartoonish visuals, the presentation was an all-around wacky good time.

It takes a little bit to learn the ropes of the game, especially when it comes to using your mind control to toss enemies & objects aside. But as the chaos started to unfold, the ability to turn people into barbecue and steal their brains surprisingly got a lot easier. Add in some very funny banter between the aliens and the humans, and you have yourself a hootenanny of a time making craters out of homes and silos. Needless to say, this is one type of game that will be great for those wanting to rid their daily frustrations on some dumb meat-bagged humans.

The one worry that I do have is that the gameplay could get repetitive the more it goes on. Hopefully, the humor of Destroy All Humans will aid in keeping the gameplay fresh, as well as some added challenges that will keep the gray bug-eyed creature on its toes. Despite this concern, it didn’t dampen my experience with Destroy All Humans, as the sight of smashing cows to the ground and the sound of people with IQs the same number as their shoe size screaming in electrical pain brought a big smile to my face. Deep inside, my high school self is itching to return to the alien-invading insanity! 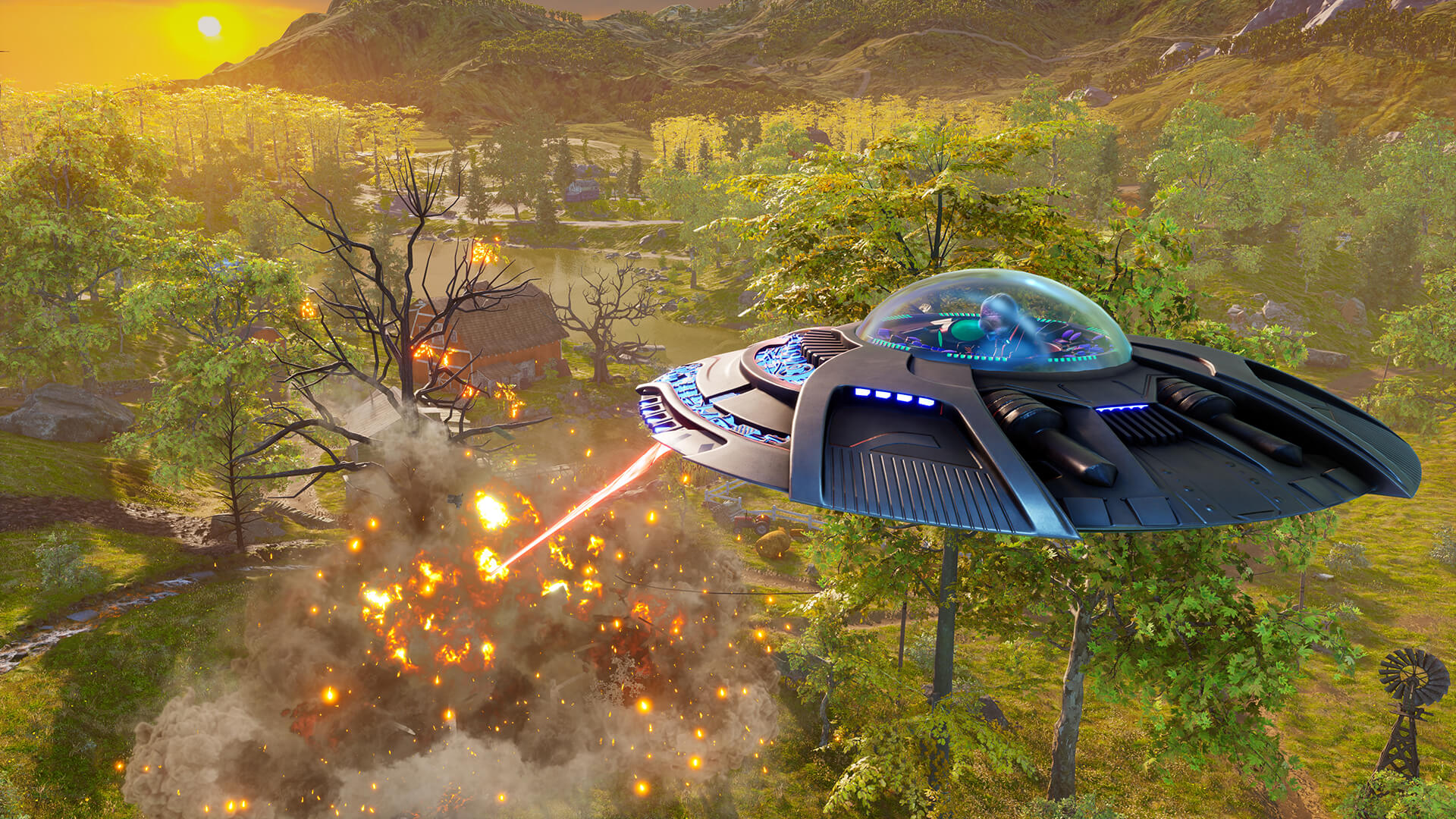 Destroy All Humans is aiming to be released this year on Xbox One, PS4, and PC.