HomeVideo GamesMore Kontent Than You Would Think
by: Hamsterman2049
0
Video Games

More Kontent Than You Would Think

A couple of weeks ago, gamers were met with a very difficult decision.  Both Portal 2 and Mortal Kombat came out on the same day.  In spite of finances, I decided to make my choice a little easier by getting them both.  While I would love to talk about how awesome the co-op in Portal 2 is, alas, I have yet to play it because of the PSN outage.  So, what exactly am I planning on discussing today?  The impressively deep single-player kontent found within Mortal Kombat, of kourse.  See what I did there? 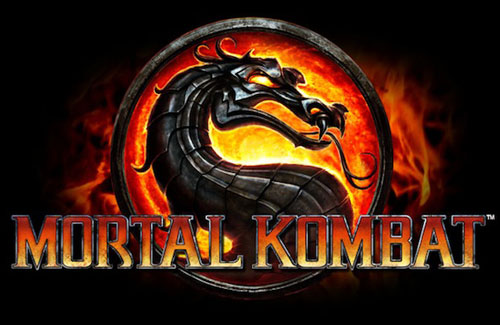 Fighting games aren’t really known for having a single-player mode that is much more complicated than fighting random people until you get to a final boss.  While Mortal Kombat does have this ladder mode, this is not what I would consider the best single-player portion of the game.  The game actually has a rich story mode that not only involves an interesting tale featuring all of the playable characters, but it’s also got a decent length on it.  Exact length is going to vary from person to person of course, but I can definitely say that it’s the longest story mode I’ve played in a fighting game and without a doubt my favorite.

One of the best things about the story mode is how seamlessly it all flows together.  It all starts with the cutscenes that take place in the same locations as the fights.  Before you know it, they’ve simply switched the perspective and you’re in a fight.  It’s very easy to just keep on going.  I kept telling myself, in the afternoon, that I was going to play one more fight and then I would notice that it was dark outside.  So, a ladder mode and an awesome story mode.  That’s got to be all the single-player this game has to offer right?  Nope, it’s got even more up its sleeve.

The challenge tower is another great single-player mode that gives this game even more opportunity to entertain.  In this mode, it behaves quite a bit like the ladder mode, but there are specific challenges related to each step.  In one stage, I was charged with hitting the various areas of my opponents body a certain number of times before I could win.  In another, I had to use a projectile attack to kill approaching zombies before they reach me.  How many of these things can they come up with?  Three-hundred is the number and it will keep you going for quite a while.

In each of these modes you can earn kombat coins to spend in the krypt.  With these coins you can unlock various things such as alternate costumes and fatalities.  Speaking of fatalities, one very unique mode in this game is the fatality practice mode.  Not only does it give you a free shot at a fatality, but it shows you the combo buttons above you and compares them with what you’ve entered.  It’s a great way to practice for when you want to cut your friends in half during an online match.

So, with all of this, there is something I haven’t even brought up yet.  I’m speaking, of course, about the multiplayer.  Unfortunately, I can’t speak to that yet as I currently have the PS3 version of the game.  With that said, it really hasn’t been a bother at all, because this is by far the best single-player experience I have ever had with a fighting game.  If you like violence and trees that eat people, then you should not be without this one!