Rockstar Games announced a partnership with Verve Records to offer the games' soundtrack in both an original recording and "old-meets-new" remix set on May 5th that would be available on May 17th I've had a chance to listen to both music sets now and I have to say I like them both, but the remix set is slightly more enjoyable. 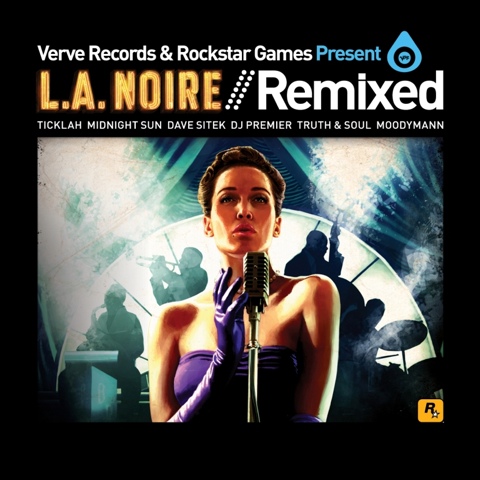 Not to slight the original score — it's fantastic, and compliments the games' aesthetics and mood well — but the remixes offer a differt taken on some known tunes (at least to me) that is interesting at times and at others just refreshing.

I highly recommend the set if you are a diehard Noire fan, and the remixes only if you're a music aficionado that already owns copies of the original tracks. 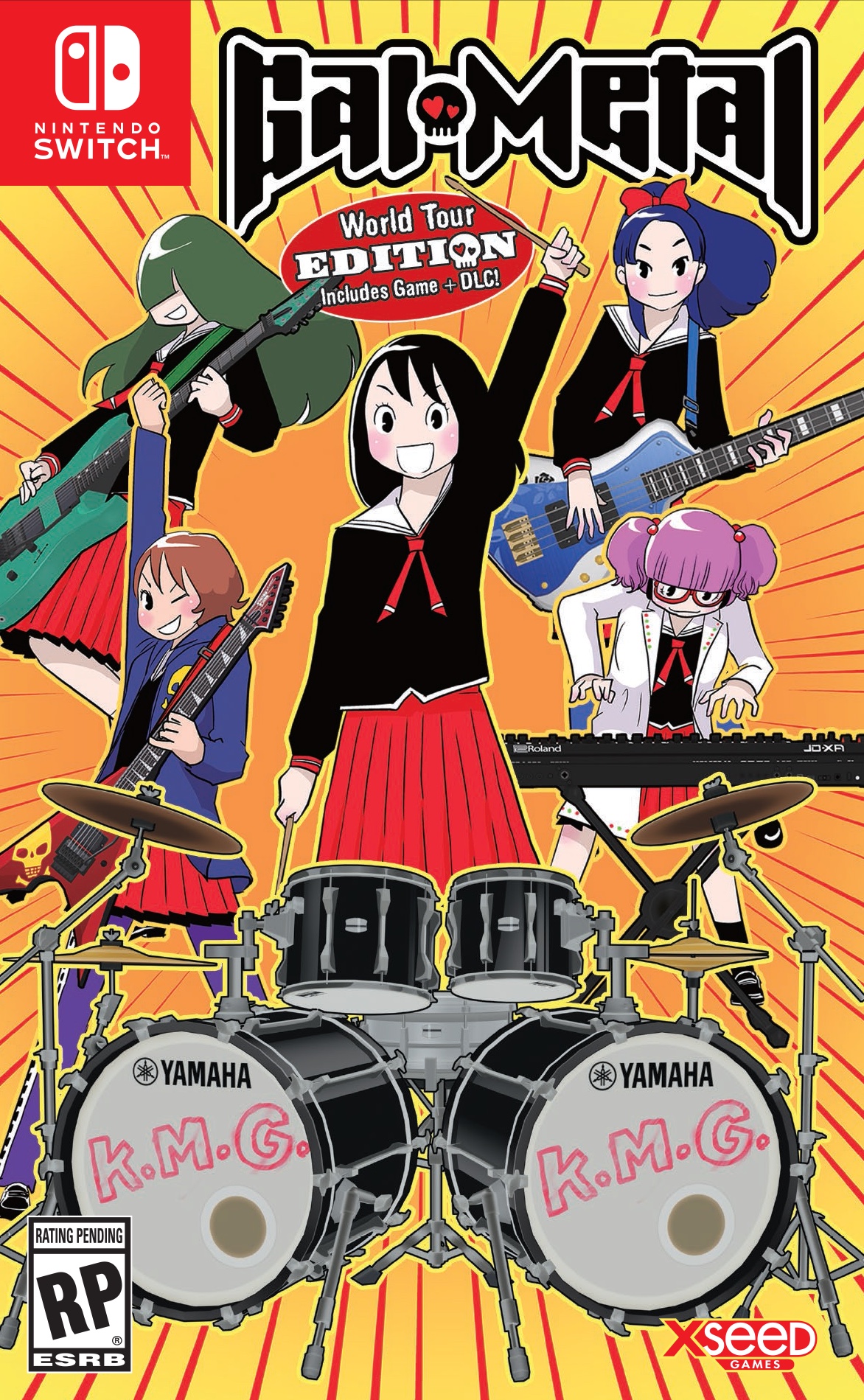