As a frequenter of the Playstation Network service, I’ve always wanted them to have a sale similar to Xbox’s Summer of Arcade.  Starting next week, that wish will come true as Playstation Network PLAY titles begin to go on sale.  Not only will there be a free game offered to any who download all four games in the lineup, but a multitude of other bonuses await. 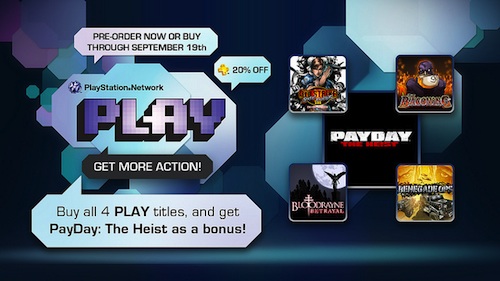 One feature that has been a rare one up until now, which is a main part of PLAY, is the ability to pre-order the titles that you’re going to pick up.  Each time you pre-order one of the four games, you’ll receive a free theme.  As a part of being a Playstation Plus member, you also get 20% off each game, knocking the fifteen buck games down to twelve.  When the purchase for a game is complete, you also get a free piece of DLC for the game in question.  At the end of the whole thing, once all four games have been purchased, your reward comes in the form of a voucher for Playstation Network exclusive PayDay: The Heist.

It’s easy to look at all of that and think that it all sounds like a pretty sweet deal on paper.  When it all comes down to it, the most important thing lies in whether or not these games are actually any good.  Looking at the list, there are several I am pretty excited about and a few that weren’t on my radar until I read about them being a part of this service. 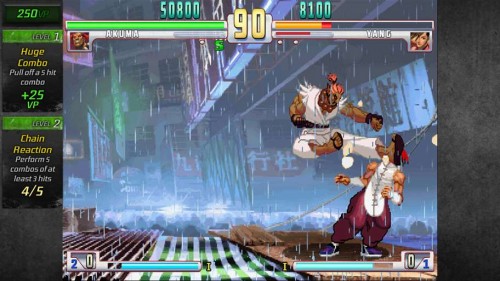 I have something to admit about the first title released under the PLAY banner.  I am truly awful at Street Fighter.  Looking at the features that Street Fighter III: Third Strike Online Edition will have, ridiculously long name aside, it looks like it will be a really fun game.  There will be a new trials mode which looks to act sort of like the challenge tower in Mortal Kombat, but a bit more intense.  Upon purchase of the fighter, you’ll automatically be offered a new DLC character, GILL, to add to your roster via the PLAY sale.

Funny is a hard task to accomplish in the writing of a game.  Not very many do it well, but the Deathspank series seems to be one of the few that does.  The third installment, The Baconing, will be the second game to grace PLAY.  An extreme satire of point and click action RPGs, Diablo and Torchlight for example, this game gets you a DLC co-op character named Roesha when you purchase it through PLAY. 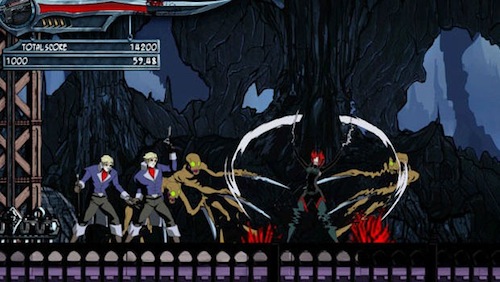 It's been quite a while since the BloodRayne series has been in the limelight.  In early September, it will come back in full force with BloodRayne: Betrayal.  This game is going to be a 2D sidescroller and looks to be extremely gory, which can only make it better in my book.  The bonus for downloading this PLAY game will come in the form of a Playstation Home item and a dynamic theme.

Top-down driving games are awesome, especially when shooting and sandbox environments are involved.  Renegade Ops will be the fourth and final game made available during the PLAY sale.  Anyone picking up this game will be treated to a couple of extra vehicles with special weapons.  All in all, this game looks like a great one to top of the sale and end it with a bang.

After all four have been purchased, then you will be rewarded with PayDay: The Heist.  This game looks to be an amazing first person experience, but don’t take my word for it.  King Baby Duck got his hands on it at E3 and wrote an some awesome impressions that you can check out here.  Don’t forget to hop on PSN this coming tuesday to pick up the first one.  In the meantime, I’m going to gush over the BloodRayne: Betrayal trailer again...  Yep, that’s a pun intended folks.