Upcoming first-person-survival-horror-comedy-shooter, Zombeer, Zombies & Beers, is all about the living dead and drinking some beers, but I had a few more questions.  So after a few beers to chase away the zombie virus, I asked Carlos Fernandez, CEO of Moonbite Games, for a few extra details about the game.  So let's have a seat, drink some zombies and talk about beers... Or something to that effect. 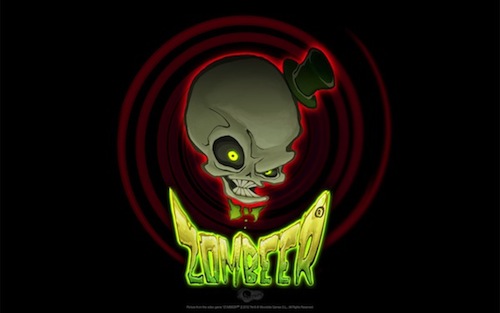 The Last of Us at Gamescom (Traile...