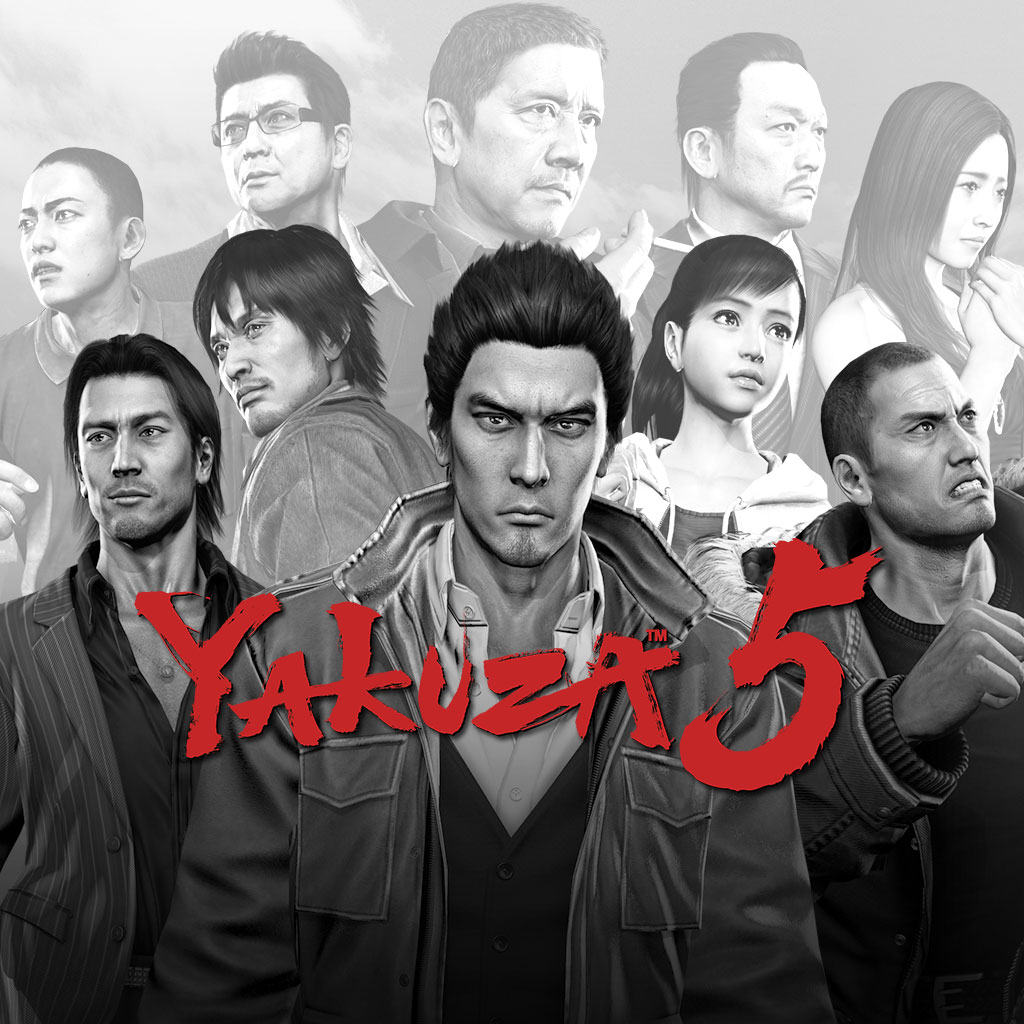 Every time I play a Yakuza game, my heart aches. It's been nearly nine years since I've been to Japan, and yet that single week spent in the Land of the Rising Sun still leaves me yearning to return. Whenever a new Yakuza game comes out, it gives me hope that I can experience a fair dose of what that country offers in game form. And yet, it's never the same as actually being there. Once more, SEGA plays with my emotions with the long-awaited next chapter in the series: Yakuza 5.

It's amazing how much is put into these video games. Sure, the likes of Grand Theft Auto and The Witcher may have bigger and vast worlds compared to the closed-up cityscapes of Kamurocha and Nagasugai, but what makes the Yakuza series stand out more than these other popular franchises is the heart of the story it tells. In fact there are five massive stories that Yakuza 5 is itching to tell you. The former boss who's gone to the extremes to live an easy life as a taxi driver (Kazuma); a tough man living the prison life to atone for his past sins (Taiga); an idol in the making who discovers her agency ain't all that it seems (Haruka); a baseball player framed for gambling (Tatsuo); and a man on a business trip turned upside-down (Shun). There's also one major story unfolding as all of this is happening: the missing Tojo Clan leader Daigo Dojima. 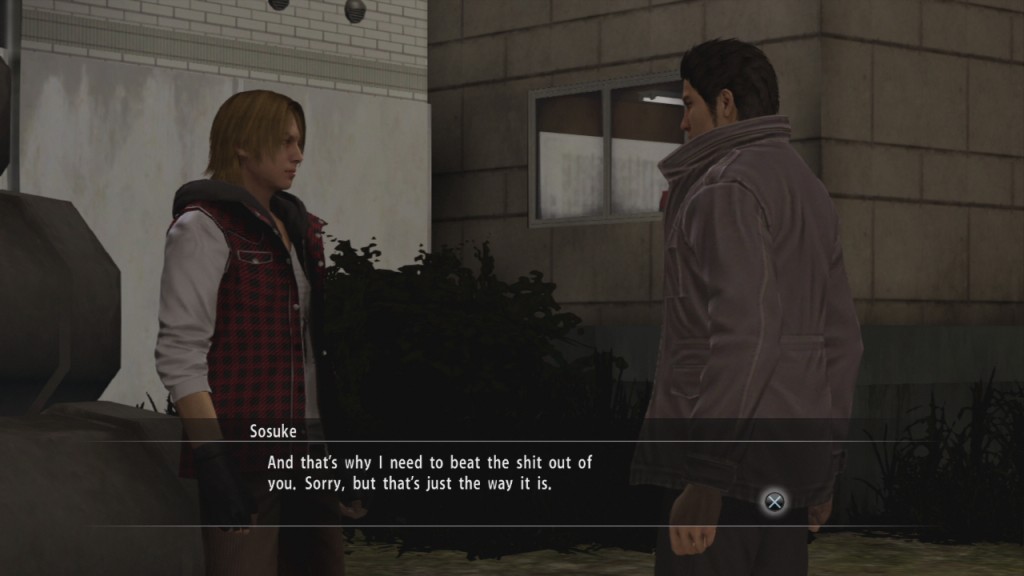 So much can be told about these stories, to the point where you could literally spend an entire review covering just one of them. As I've been spending the last two months playing this game, I almost considering doing that exact thing. However even one article per chapter couldn't even begin to cover what you'll witness and experience in these games. The emotional turmoil that the characters face -- be it one of betrayal, physical violence, or lost innocence -- left my soul burning with much passion. As much as I praise the likes of Telltale Games for their episodic adventures, the Yakuza series runs circles around the likes of The Walking Dead, The Wolf Among Us, and even Tales from the Borderlands.

A lot factors into this. There's the way the characters emote, with a flair that feels more akin to real-life than some drama series airing in Japan, Korea, or even in America. Yakuza 5 scribe Masayoshi Yokoyama is a wiz at making you feel something for these characters in ways that other games have failed to achieve. You know these are bad people you are playing as (except for Haruka, of course), and yet Yokoyama does such an amazing job with portraying them in a sympathetic light that you cannot help but wish you can be as human as these video game characters. To put it bluntly: you'll probably find more emotion from the likes of Kazuma or Shun than any of the recent candidates at a Republican Presidential debate! (Yep, I went there!) 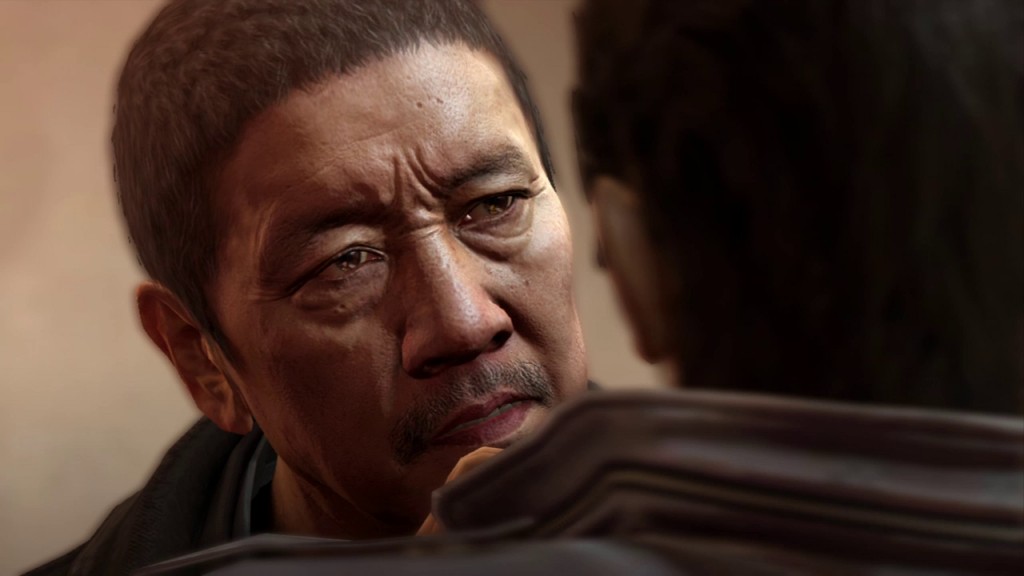 Another aspect that keeps Yakuza 5 flying higher than any of the recent episodic games is its non-linear approach to gameplay. You can just follow the main storyline if that's all you wanna do, but if you step off the highway a bit and make an unexpected detour you'll find yourself neck-deep in some very entertaining side-stories and mini-games. For example: as Kazuma not only can you drive customers to their destinations in the most anti-Crazy Taxi sort of way, but you can also put the pedal to the metal in some fun street racing. When roaming Fukuoka you can offer a hand to a food connoisseur looking for the next great restaurant; take pictures to help promote tourism; lend your body to a pro wrestler trying to find one last moment in the spotlight; or you can even head into an arcade and play the full versions of Virtua Fighter 2 and Taiko: Drum Master.

The checklist of things-to-do in Yakuza 5 is astounding, to the point where it almost feels like there's no end to the new discoveries you'll come across while playing. SEGA does a phenomenal job with not only creating a well-facsimiled area of Japan, but finds ways to keep you wanting to come back. As mature and violent of a game as this one is, it serves as one hell of a guide to why anyone should visit Japan, even if it showcases a mere fraction of what the country has to offer to tourists around the world. Hence why I get a little sad playing these games, as I find myself wanting -- nay, needing -- to return to this beautiful country in some shape or form. 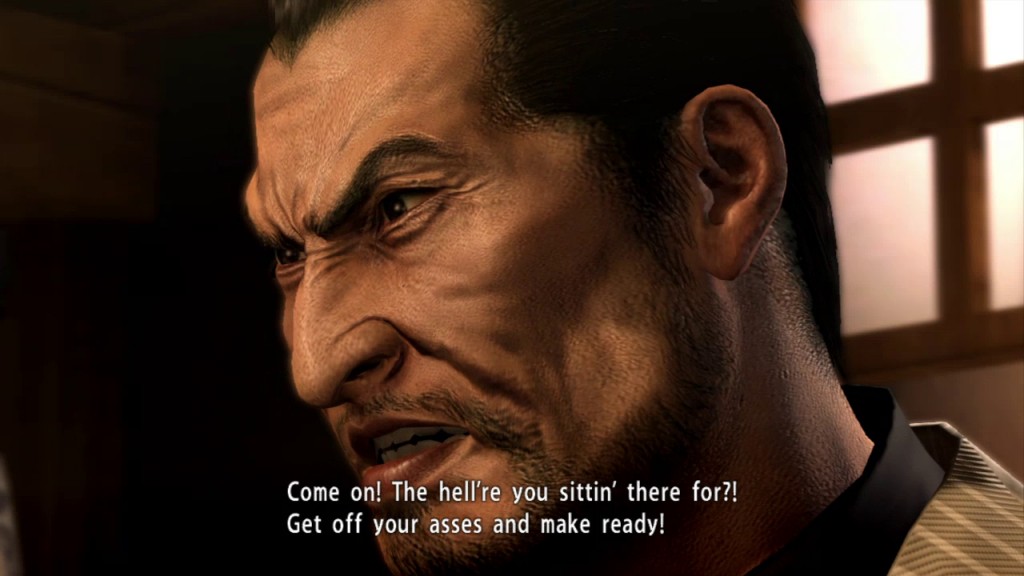 However like most of these story-heavy games you'll be finding yourself in many situations where you'll be watching the game rather than play it. In many instances I found myself viewing an FMV for roughly 10-15 minutes until it was time to pick up my controller and actually play. Not to discourage anyone from playing it, but the Yakuza series is filled with a plethora of these sorts of moments. If this doesn't scare you away from trying this game out, may I suggest that you prepare a meal to consume while these films occur, as you'll probably be able to finish lunch/dinner before one of these segments even finishes.

Once gameplay starts up, you can go into combat mode and have some random fights with gang members, yakuza, host club patrons, and even some whiny punk kids trying to act cool for lack of a good reason. As you fight you can gain new techniques and other goods to keep your character leveling up. I was happy to see there be an option for the game to automatically choose what you can unlock instead of picking your own, as I always find myself wondering if I made a good choice or not. (For the most part, Yakuza 5 had my back and picked the proper upgrade I needed.) It's also tons of fun to pick up random objects like street signs, trash cans, and entire bicycles and use them to beat the living bejesus out of anyone who tries to pick a fight with me. 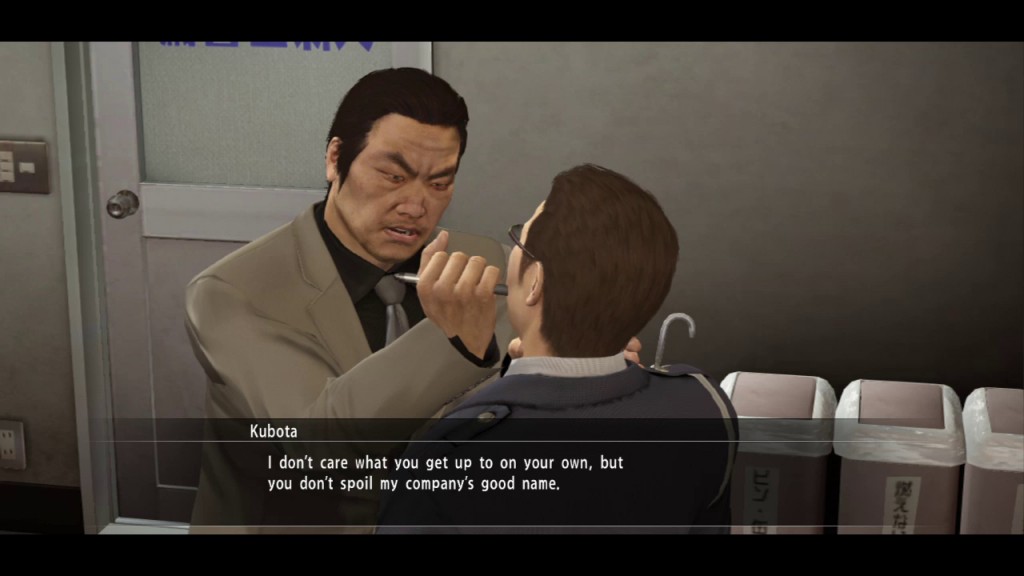 You can also upgrade yourself by sweet-talking to the ladies at the hostess club, doing some bowling, or even just eating a fancy meal at a local restaurant. There is also karaoke, but my God is it still a challenge to master that. Even on the easiest of settings my brain and fingers started acting all stupid as to which buttons to press at the exact moment. So much is crammed into Yakuza 5 that it feels like you can have a second life roaming these streets. (I wouldn't recommend that, though, so please don't be an introvert and have a healthy life outside of your home.)

Even on the PlayStation 3 the game looks marvelous to behold. While it does show a bit of age, the attention to detail in both the characters and the worlds are quite well-done. Yes, there is a bit of fuzz that may appear around a character, and there is a lip-synch mishap or two during its run-through, but the overall appearance of Yakuza 5 is a joy to look at. The way the lights of an arcade shine throughout a street; how dim a small one-person apartment may flicker as you enter on a dark night; or how Taiga looks concerned when a cellmate is framed for a prison stabbing that he knows he didn't commit is some of the best works of graphical beauty you can find on the PS3. 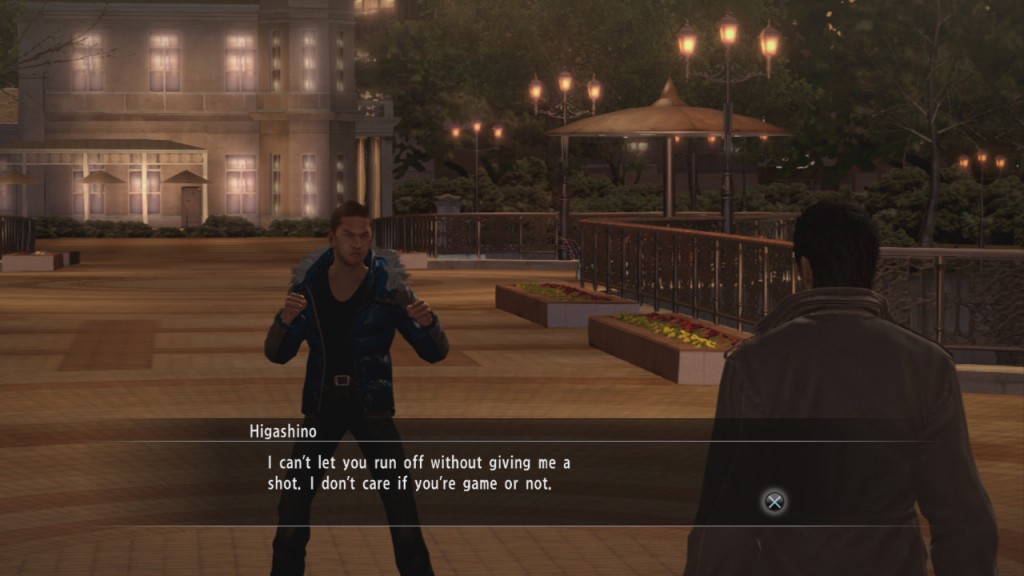 With so much to unfold in Yakuza 5, you can expect to complete the main story in about 50-60 hours. Once done you can revisit mini-games, and even play some bowling, Taiko: Drum Master, and Virtua Fighter 2 with a friend or online outside of the actual game. For its $40 price tag, the amount of content you receive puts most of the bare-boned next-gen releases to shame. (It helps, by the way, that the US gets all the Japanese DLC for free and already in-game.)

I get that the Yakuza series isn't for everyone, but for those who want a taste of Japanese life can do far worse than to experience this game. With its powerful storytelling, multiple missions, and some of the most emotional moments put into gaming Yakuza 5 brings a platter of love, culture, and honor to an already-full table. Now if you'll excuse me, I'm going to read through all my books on Japan as a lone tear drips down my cheek...