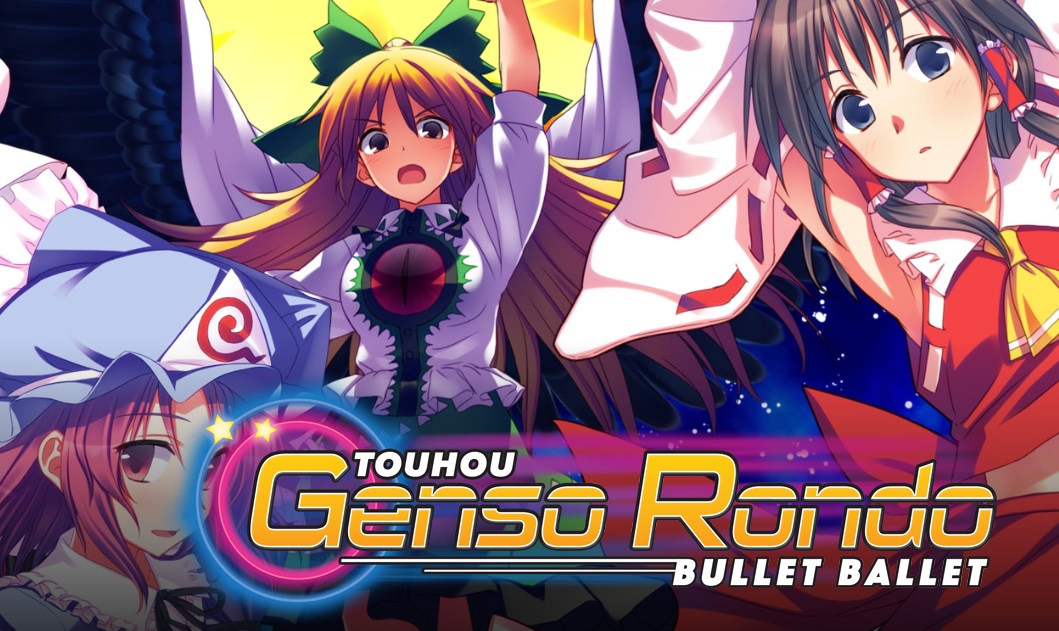 NIS America has announced that the upcoming shoot 'em up fighter game Touhou Genso Rondo: Bullet Ballet will be heading to America on September 6th. The PlayStation 4-exclusive will arrive via both a digital and physical release, with a limited edition featuring an artbook, the game's soundtrack, art cards, and bonus DLC.

Developed by CUBETYPE, Touhou Genso Rondo: Bullet Ballet is a remastered shoot ‘em up that takes place in the Touhou universe. The game -- which will feature ten playable character -- takes the traditional shoot’em up genre and infuses it with a one-on-one battle scenario. As you progress through the story you will learn more about the Touhou characters whilst blasting away opponents with a plethora of bullets. Outside of Story Mode, players can jump into online battle mode where they can showcase their skills. Originally released on the PC, this updated PS4 edition features a complete UI overhaul, an upgraded single player mode, system rebalances, more scenarios, new characters, online play, score ranking, trophy support, and Boss Rush Mode! 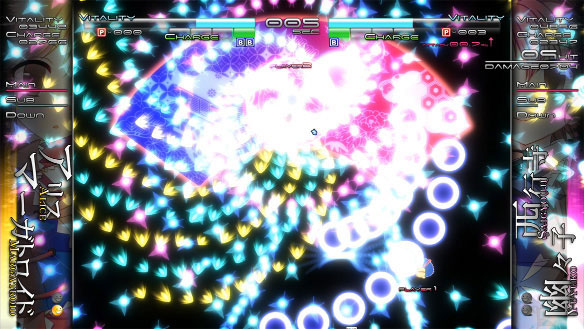 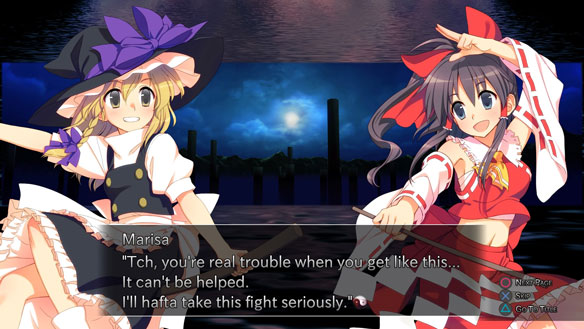 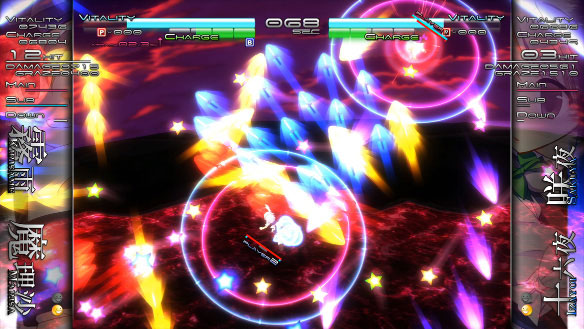 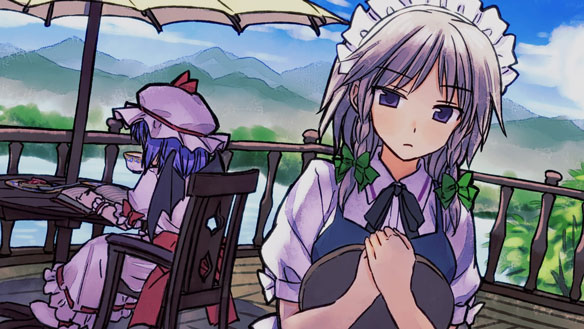 For more information on Touhou Genso Rondo: Bullet Ballet, visit the official website. Check out the trailer below for gameplay footage!