The art is good, the press materials aren't

A real time shooter called Galaxy Reavers, scheduled to be released for iOS devices May 19, offered up some striking screenshots of the video game. Although details of the game are sketchy, here are some pertinent facts about it from the press release. 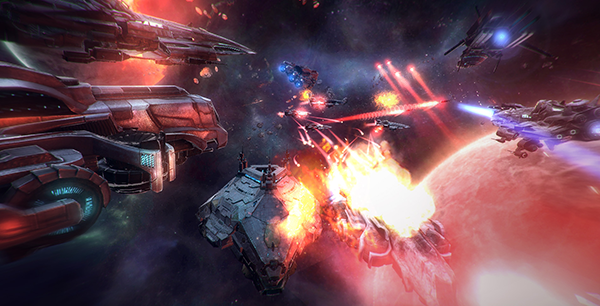 It includes "Unlimited perspective to capture gorgeous 3D space field." It has "7 types of cutting-edge warships,more than 20 types of equipments." Yep, that's exactly what the slide says. Nobody caught the extra "s" on "equipment." 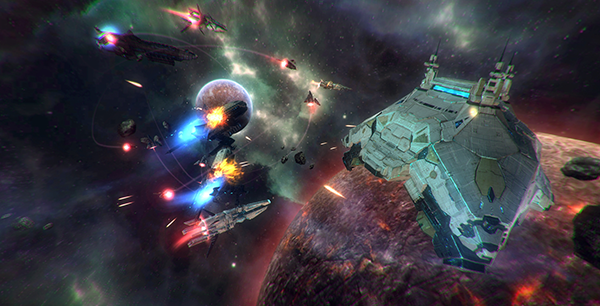 About the developers, the release says the game comes from "The original developer of The World Online, The World II Hunting BOSS, The World II Empire in The Storm, Never Gone, Future War:Reborn." And it adds, "The world-class visual design team from Taiwan." The press release was probably written there, too. 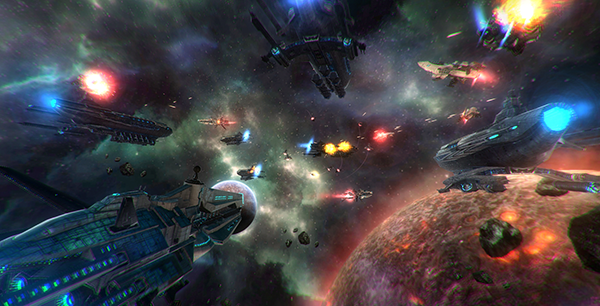 About the game modes, the press release says, "Featured and various battle modes like Survival Mode、Rescue Mode, Escort Mode, Attack Mode, Hell Mode will definitely freshen up your gaming experience!" Sounds like an ad for a feminine hygeine product: "Don't you hate those days when you don't feel fresh?" 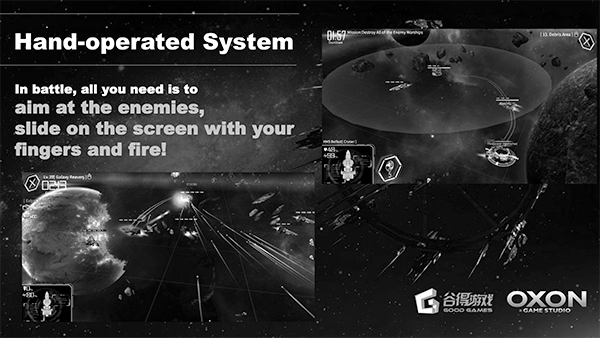 The promotion for the game puts a big emphasis on it being a "hand-operated system." Of course, it's hand-operated. What else would you operate a game on an iPhone, your nose? Your feet?

It's a wonderful death in Don...