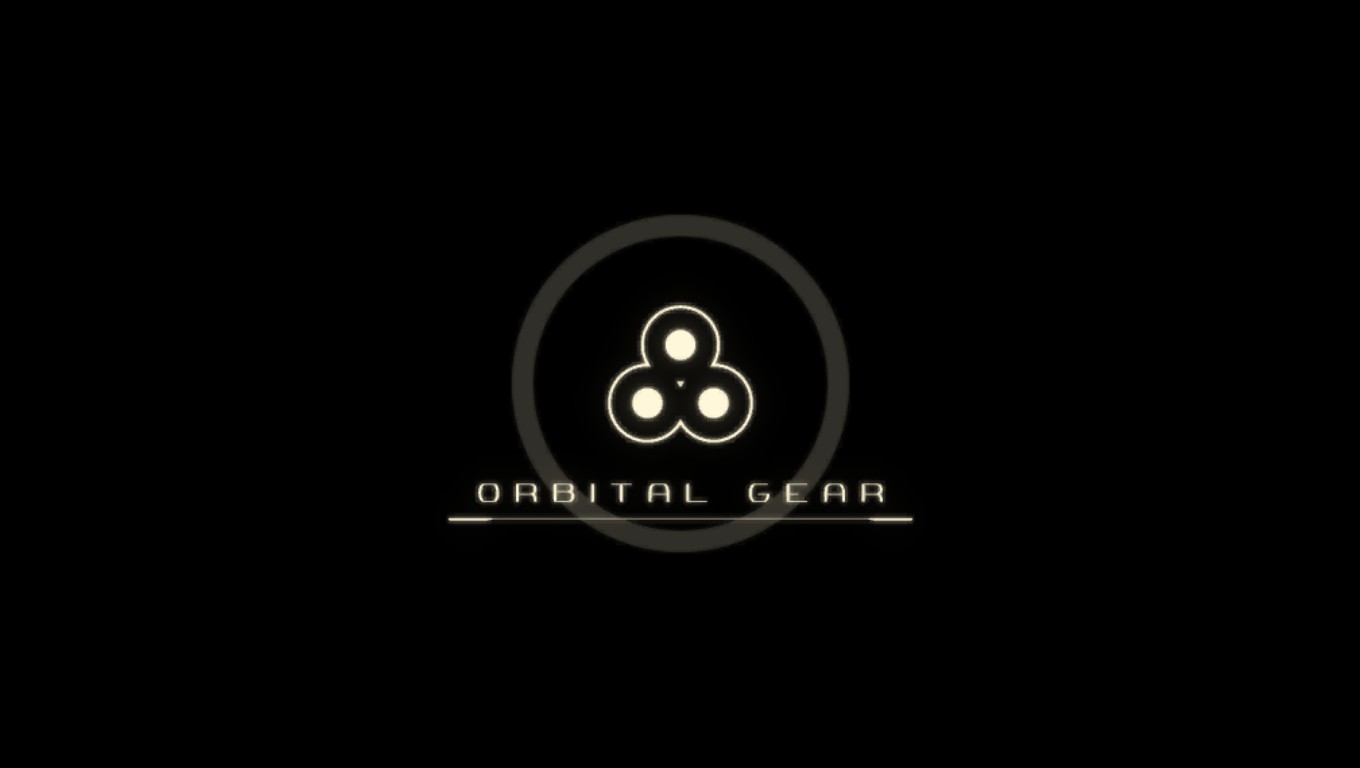 Do you know what the key to creating a fun shooter is? Making interesting guns. You know, like Ratchet and Clank, filled with its silly and inventive gadgets and gizmos. After you create neat guns, the you, well, have to be entertaining. Can Orbital Gear bring the guns and the fun?

Orbital Gear is, more or less, a multiplayer side scrolling arena shooter. Your play area is made of several planets. There are a few flat bridge-like surfaces floating around as well. Where is this located? Why are we piloting these mecha? How can we jump around on these planets? Sorry, there is no story provided in the game. What I have learned about the world of Orbital Gear is all in flavor text.  It's just an excuse to blow stuff up!

Orbital Gear has single player time trials, local multiplayer, and online multiplayer. For me, it was best to cut my teeth on the time trials before going into multiplayer. You need to learn about the gravity involved in jumping from place to place. It's not a simple platformer. Also, you learn about all the weird weapons. You have your basic weapons (chain gun, grenade launcher flak cannon) and you have tweaks on the typical video game guns (hornet gun and nail gun).

Then there are the Orbital Gear guns, which are  the most devastating guns in the game. The phase  orb  is a green ball of energy that pulls you in like a black hole. The Kasainami is a wave of damage that travels completely around a planet, hitting anyone who jumps on it. The pulse rifle shoots players, and shoots through them. The shredder is a razor blade gun, but the blades are made of energy. The blades can also pass through planets; good for you, bad if you're on the receiving end.  The best (and most difficult to use in a fight) weapon is the gauntlet, a short range weapon that gives you a one-hit kill.

You'll need to learn about what these guns do, because when you participate in multiplayer you are bound to get spit up and chewed out. The pace of multiplayer is super fast, and I am pretty terrible at it. Other players actually have a plan during the match, while I choose to jump around and shoot wildly. To help you as you survive a bit longer, you can equip utilities. You can either have a shield, mines, a floating turret, or a booster, which allows you to jet around faster. These didn't really do anything to make me die less, but they're a nice assist!

So let's get back to fun. Is Orbital Gear fun? Yeah, Orbital Gear is a lot of fun! I say that even as a guy who isn't at all good at it. That's not to say that I want everyone to go play it right now. This is a "snack" game. There isn't much to the game; no campaign/story mode, no rpg upgrading, and no customization. Orbital Gear is the game you play if you just want to hop in and destroy some strangers from around the world. The arenas are beautiful (but lack variation) and the weapons, as I've said, are unique. I want more from my games, though. I don't know what Orbital Gear will look like in the months to come, but right now it looks like a quickie shooter you mess around with from time to time. Orbital Gear is available now on Steam for Windows, Mac, and Linux. 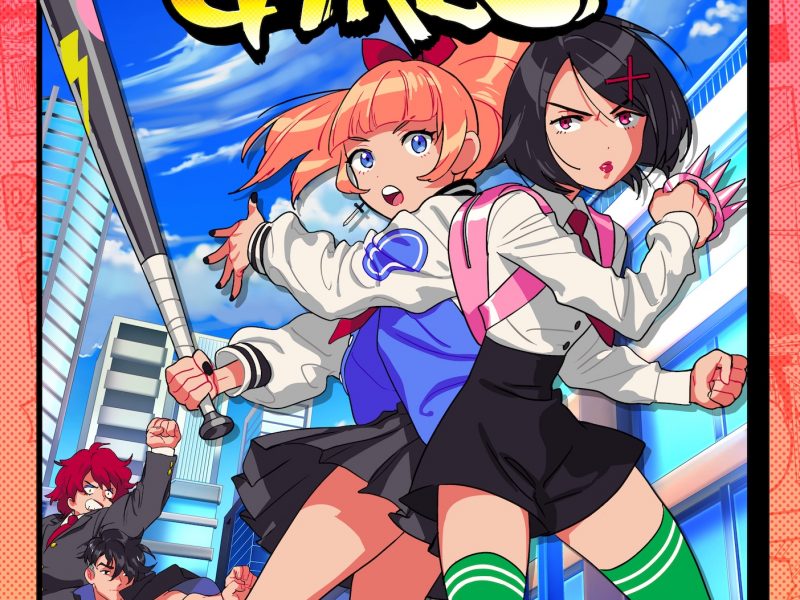