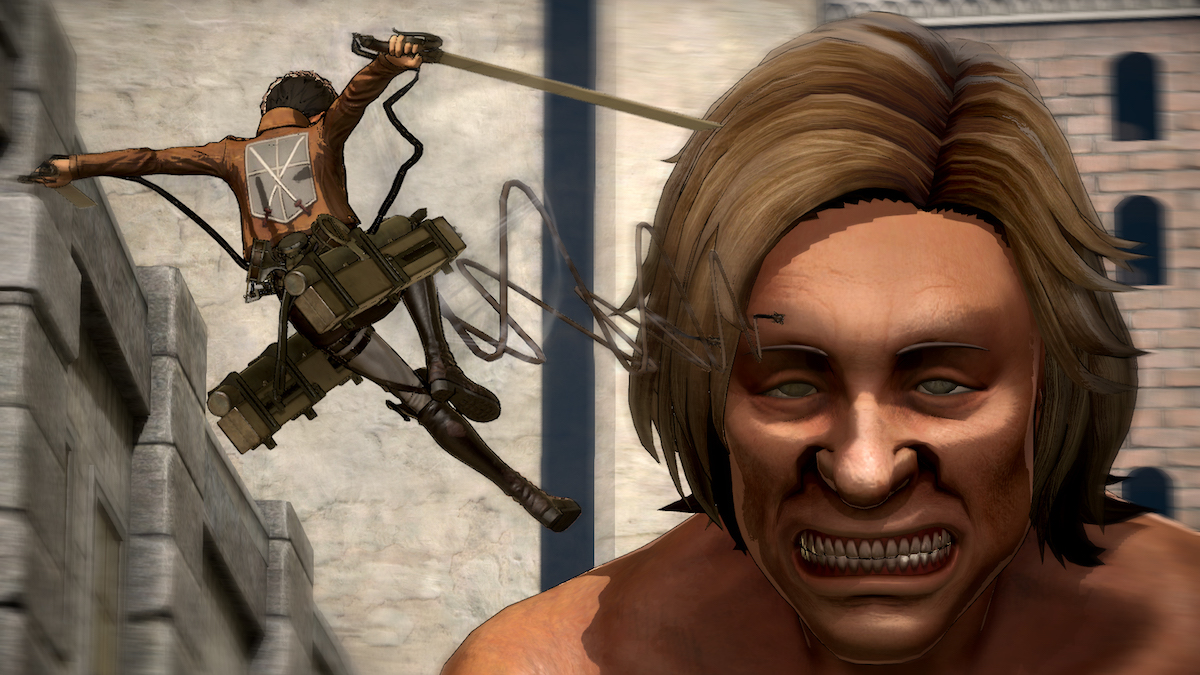 GAME/ANIME NEWS | "Attack on Titan" Hits US Consoles This Summer

Are you eager for some more giant-slaying, but are getting rather impatient for the next season of Attack on Titan? Don't worry: KOEI TECMO has got your back!

After a successful launch in Japan, KOEI TECMO has announced that Omega Force's adaptation of the popular Attack on Titan series will be hitting American consoles on August 30th. Following closely to the original manga and anime versions, the story focuses on some of the main characters as they're put in a position to relive the series's most gruesome, heroic and exciting moments. For those that are unfamiliar with the series -- first off, shame on you -- Attack on Titan follows Eren, Mikasa, and Armin as they join the Scout Regiment to protect the rest of humanity from the Titans that wish to destroy it. 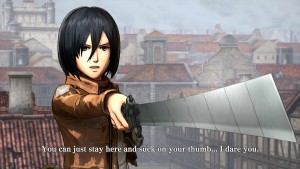 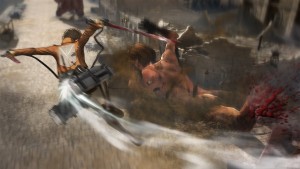 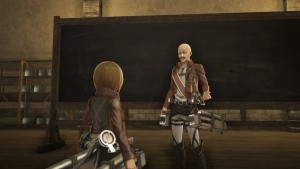 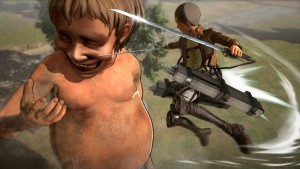 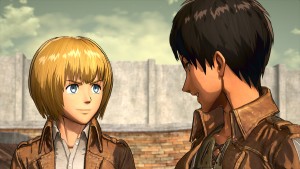 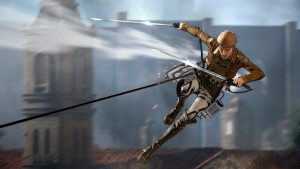 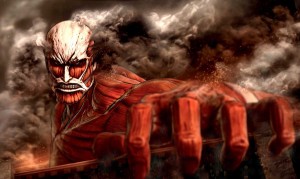 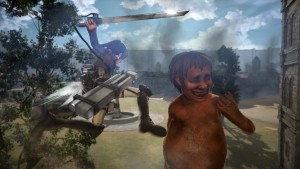 Attack on Titan will be released on Xbox One and PS4, with digital releases on PS3, PlayStation Vita, and PC via Steam, with an expected Mature rating. Check out the trailer below!

It's not the movie you wanted...