Charge up your Dominators, because PSYCHO-PASS is finally coming to American consoles!

NIS America today announced that the visual novel PSYCHO-PASS: Mandatory Happiness will be hitting the PS4 and PlayStation Vita in the western world, with a September 13th release date in the US and the 16th for Europe. A PC version is also due to be released on Steam, but a launch date has yet to be determined. Told from the perspectives of two new detectives -- Nadeshiko and Tsurugi -- Mandatory Happiness will focus on the former dealing with his recent memory loss and the latter being on the search for his childhood friend. 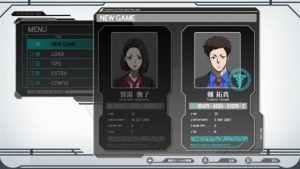 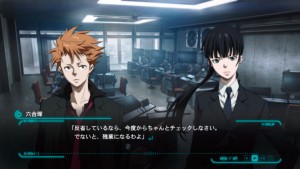 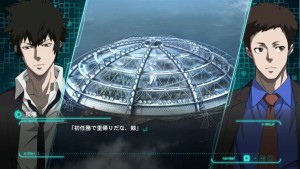 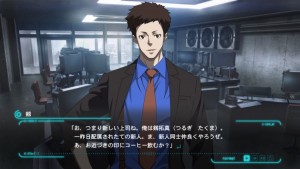 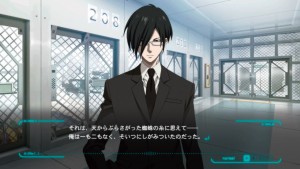 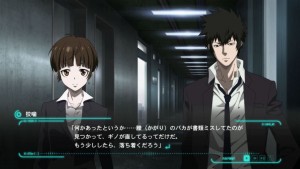 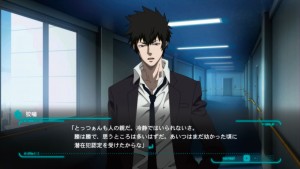 A limited edition of PSYCHO-PASS: Mandatory Happiness has also been announced for both versions, featuring a 72-page art book, game soundtrack, three special pencil boards with anime artwork, and a game cloth, all stored nicely in a collectible box. The PS4 version will go for $69.99, with the Vita's for $59.99

New frESHlook | Me and My Dinosaur...