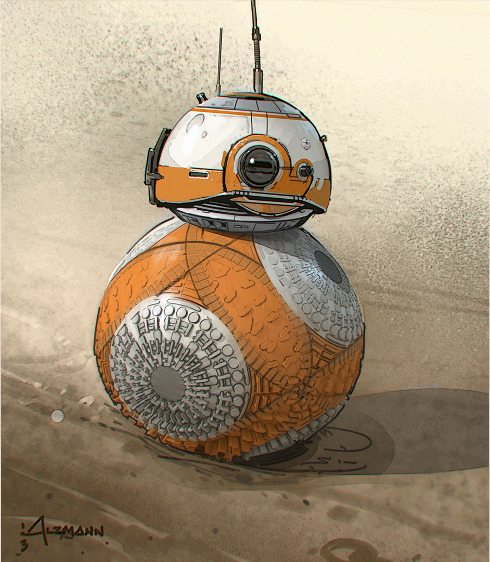 A new frESHlook full of nerdery, anime, and so much more.

I've been waiting for it. You've been waiting for it. No need to wait for it any longer... Star Wars: The Force Awakens pre-production art. I've been a fan of the force since I was a little kid, and Episode 7 is by far one of my more favorite movies in the franchise. The extras on the disc and art like this makes the universe even more interesting. Check it out here.

Danganronpa 3: The End of Kibogamine Gakuen 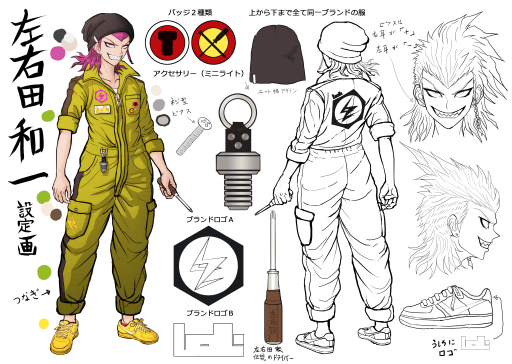 Dangandropa is one of my more favorite dark anime series. It's filled with intrigue, murder, and action. While I haven't sent time playing the games, each series makes me want to. Here are the character designs for the Danganronpa 3: The End of Kibogamine Gakuen anime. 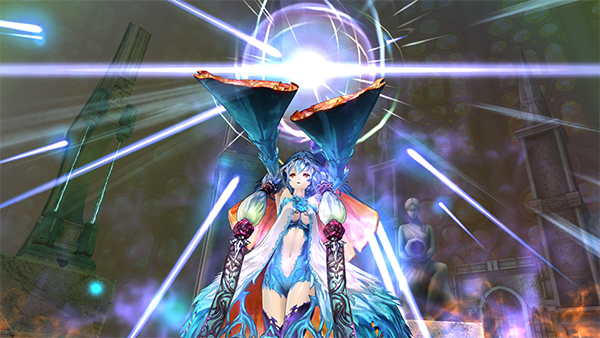 The marriage of fantasy and gaming come together in well in JRPGs, and the new Gust, Nights Of Azure, presented by Koei Tecmo America looks to continue the tradition. Check out the trailer here.