Microsoft has just released some new screenshots for the Gears of War 4 Versus Multiplayer video game. It is set to be released in the U.S. Oct. 11. Here are the screenshots: 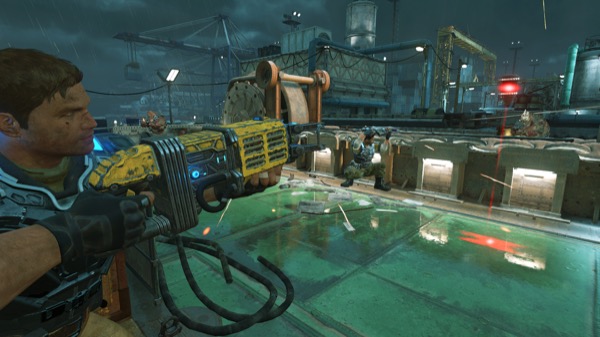 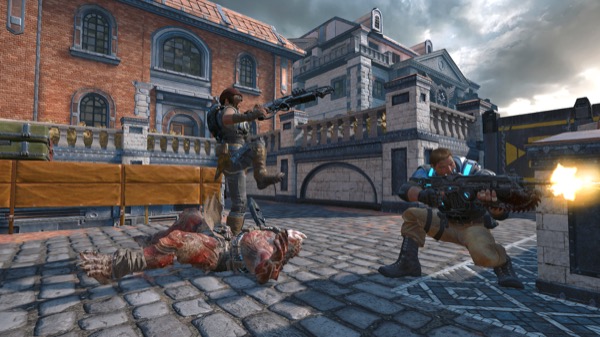 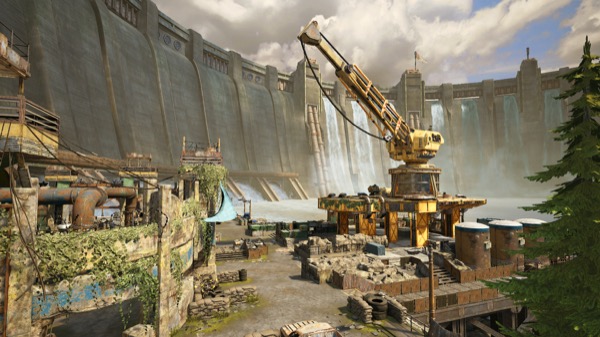 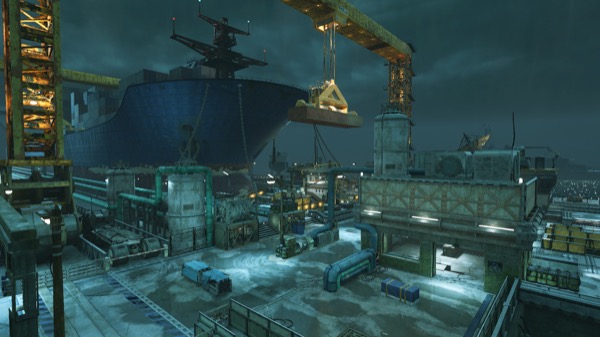 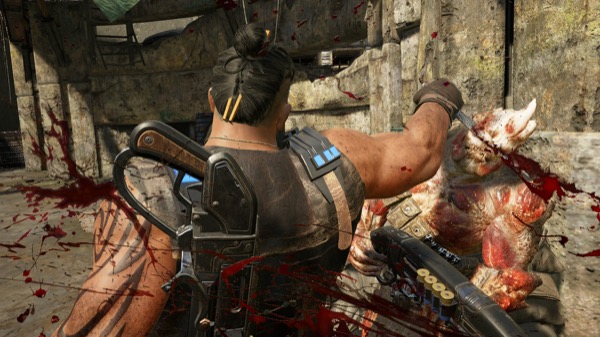 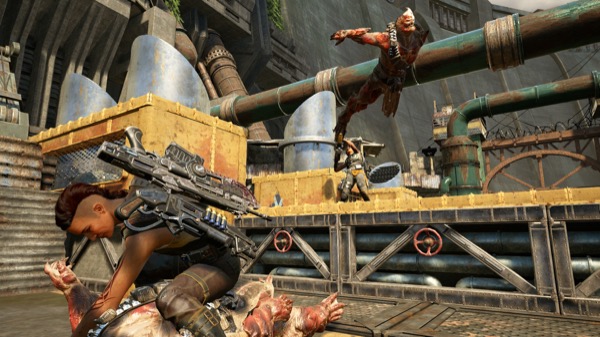