Starting Tuesday, Rocket League Hoops comes to Xbox One for free with brand new strategies and an all-new Arena called “Dunk House,” which was specifically designed for the new mode.

Unlike regular Rocket League, Hoops is a more challenging 2v2 version of the game that rewards strong aerial play and smart use of off-the-wall shots.

Included is brand new DLC, officially-licensed by the NBA. Players can optionally purchase the Rocket League: NBA Flag Pack to represent a favorite team as an in-game flag. Picking up the add-on will give players immediate access to all 30 NBA team flags.

The popular “Rocket Labs” experimental map feature will be coming to the platform as well, along with several other in-game items and additional performance improvements.

Spider-Man #4 shows off its cover 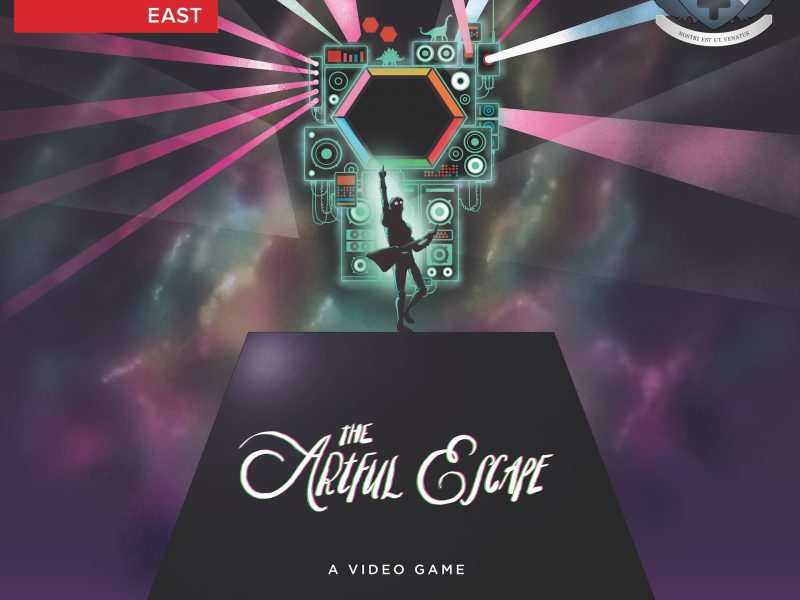