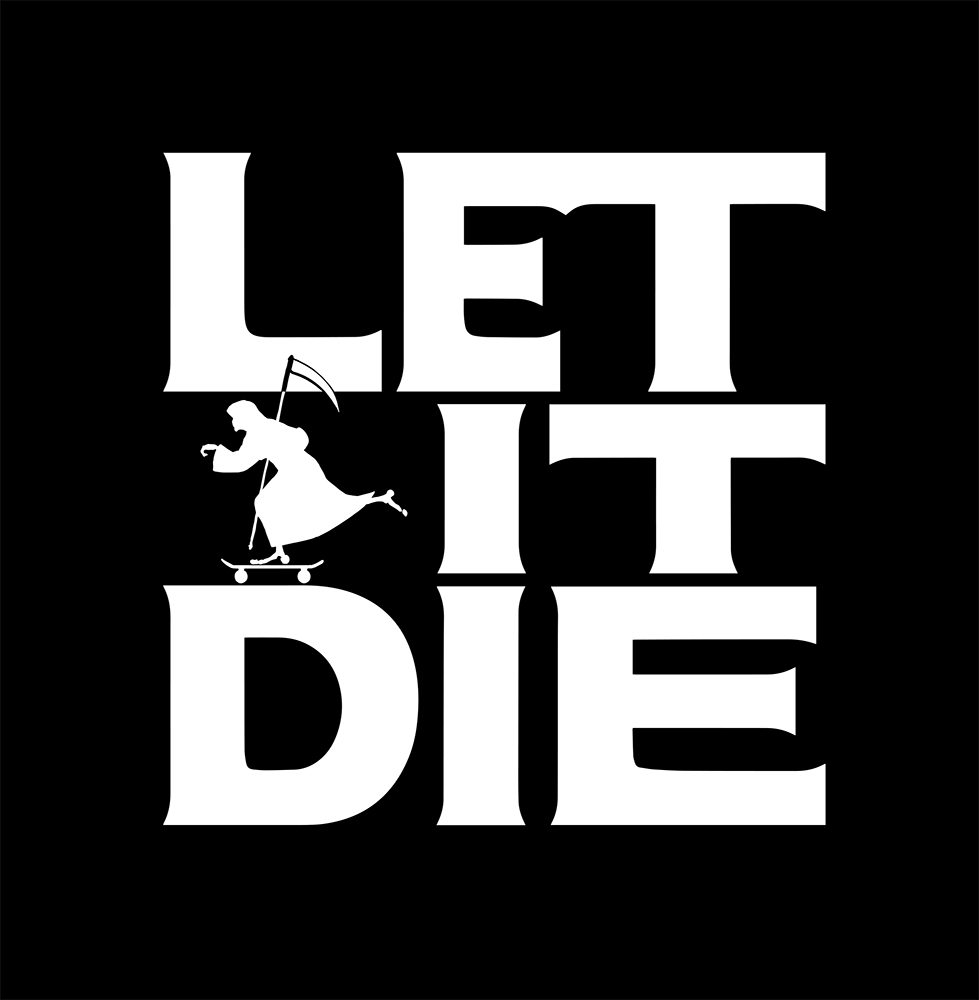 Whenever I see Suda51 attached to a project, I know that I'll be expecting an incredibly fun & wild ride. Let It Die, his latest work, is proving once again that he and Grasshopper Manufacture are churning out another crazy and gory adventure.

The demo for Let It Die starts out with my character with no weapons or clothes; just a pair of black undies with no shame attached. As I traversed through the dark carnival some strange punky individuals began to roam around, and once they caught wind of my near-nude presence they started charging towards me with buzzsaws and guns. With only my fists to use I had to fight to survive. 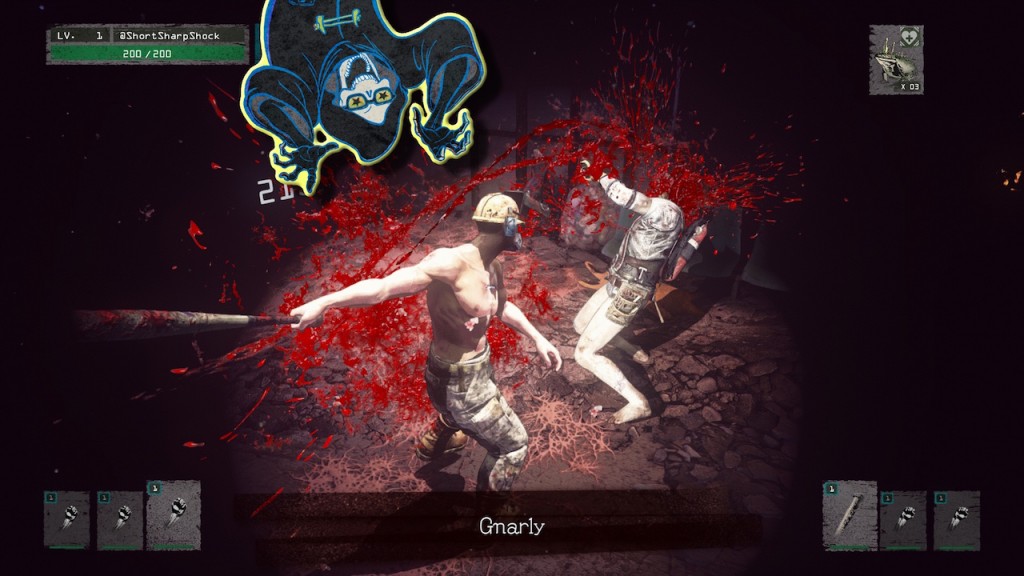 My first kill wound up grabbing me a weapon (buzzsaw) and a pair of pants, both of which came in handy so as not die either by brute force or sheer embarrassment. Progressing through the carnival, with a snarky Grim Reaper offering minor advice, I found others roaming about with some nicer tools of death, ranging from samurai swords to shotguns. As these characters were rather tough, even at the start of the game, I had to forage for mushrooms and crowned frogs for nourishment and healing goodness.

Although I found myself failing to reach the end of the demo due to too much deadness, I couldn't help but love what I was witnessing. While lacking the style of something like Lollipop Chainsaw and No More Heroes, Let It Die does have that trademark vibe that comes with a Suda51 game. Its gore is over-the-top, with blood spewing like fountains and enemies dying in a very over-exaggerated manner. The appearance of the Grim Reaper wearing 3D glasses and acting like a tubular surfer yeah-dude brought some big laughs, as the game takes the concept of mortality, tosses it into a blender, and makes a Pina Colada smoothie to down during a late night of partying. In short: Let It Die is looking to be one hell of a funny gore-tastic experience! 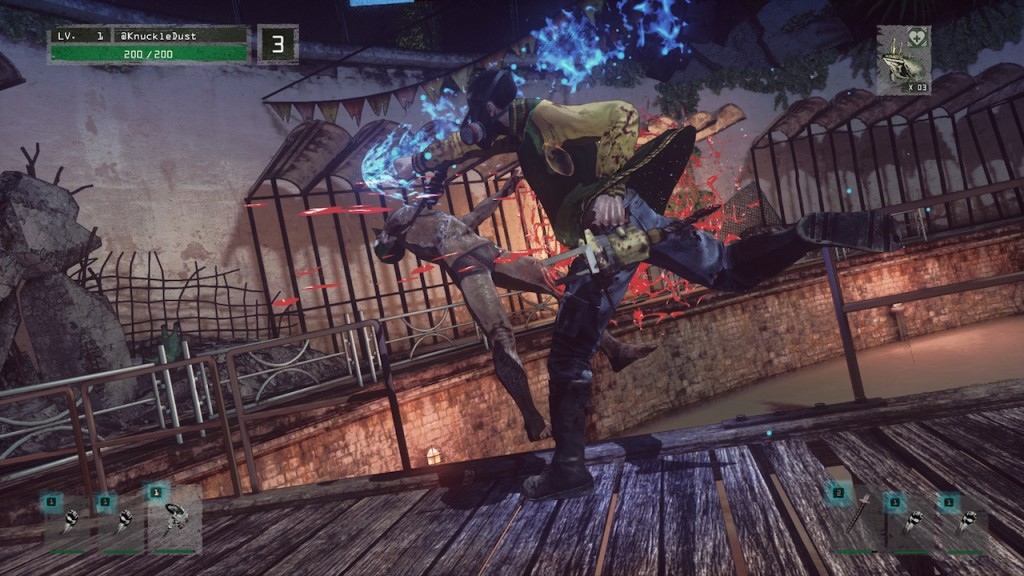 Let It Die will be released later this year via GungHo Online Entertainment.