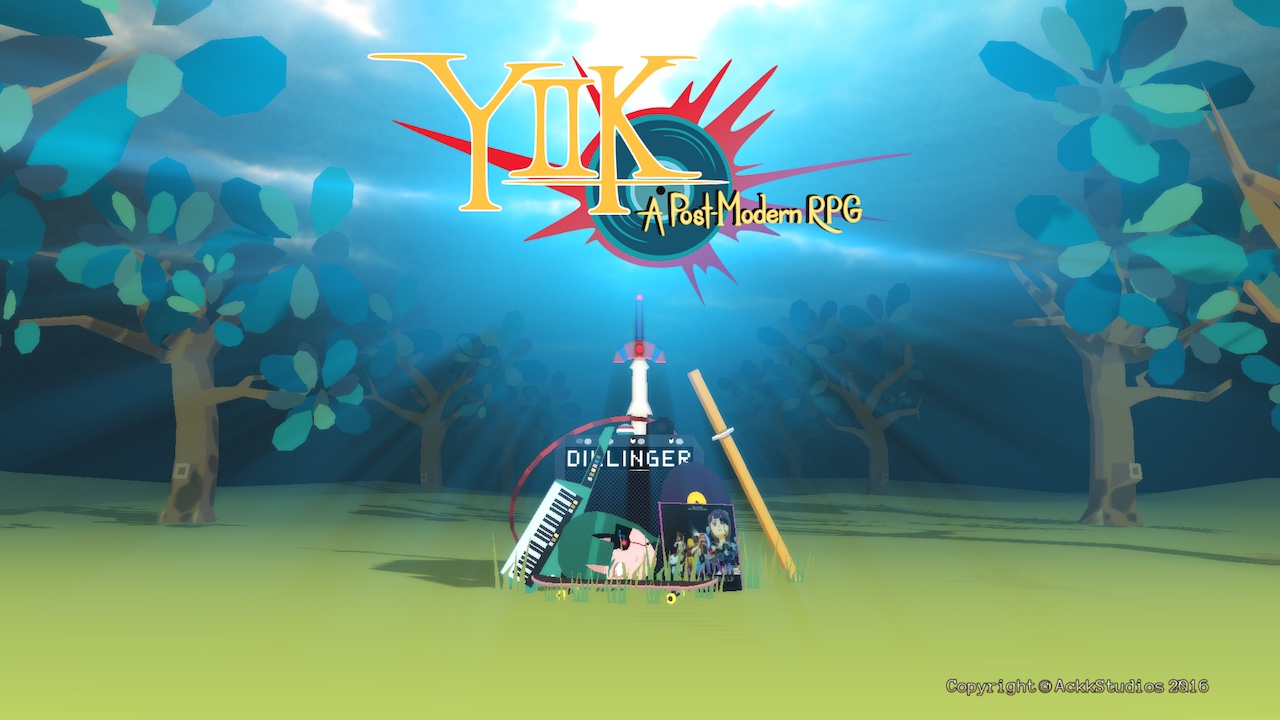 For the last two years I've been keeping a watchful eye on Ackk Studios' YIIK: A Post-Modern RPG. The game has grown from your average run-of-the-mill turn-based RPG title to an Earthbound-esque monster that's filled with attitude and a good kind of hipster badassery.

At the Ysbrid Games booth Ackk Studios was showcasing a later level in the game, where Alex, Vella, and Michael get wind of another incident involving a disappearing woman. Roaming through the town you come across various citizens, who you must fight to get information from. A man with hooks for hands, a disgruntled convenience store employee, kids playing Cops & Robbers, and a drunk man all stand in your way as you attempt to find out the truth about the missing person of interest. When the fight begins, that's when you need to stay on your toes. 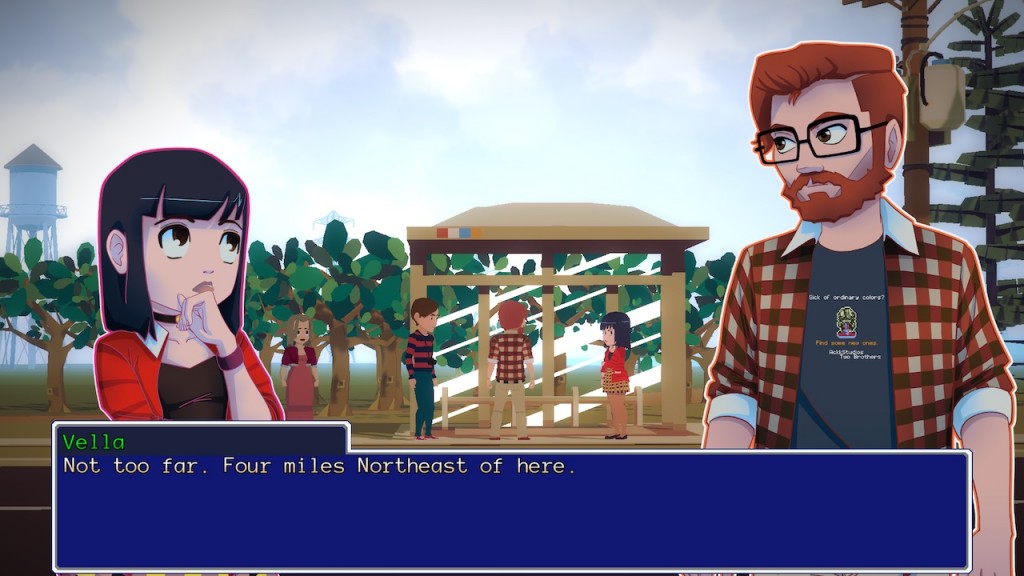 YIIK takes the fights to a different level, unlike those that occur in any Final Fantasy adventure. As the heroes of the story are just average joes with no supernatural powers their means of fighting involve regular items that they have a special bond with. Alex throws selections from his vinyl collection, Vella plays a groove on her keytar, and Michael goes flash-crazy with his camera. Depending on how you do with the Quicktime Events that are attached to the moves, you can either throw a nasty blow or a limped-wristed tap on the cheek. You can slow time down to attempt to get more hits, but your meter is limited and refills slowly.

What I've been loving so far about this game is the attitude that comes across it. Its characters feel like something straight out of either a Kevin Smith and Richard Linklater film, with their snarky sarcastic mentalities and humorous quips. Even the dialogue and soundtrack sound like something from an old-school Janeane Garofalo movie, so much so that you can just feel Ben Stiller's presence somewhere in the background. I couldn't help but smile all throughout my play-through because -- for once -- it just made me feel good playing a turn-based role-playing game. 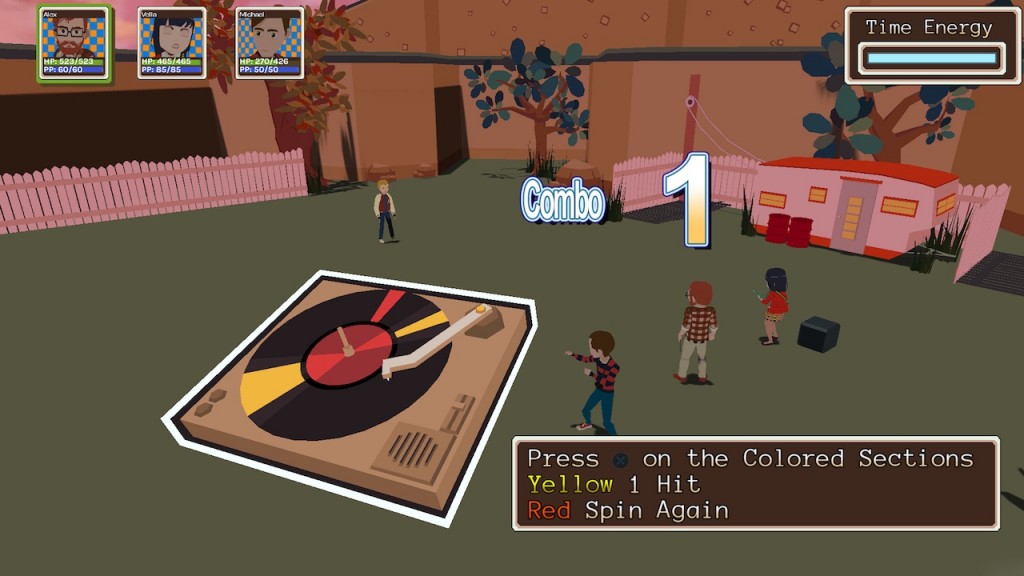 Those that are familiar with the Mother series or Chrono Trigger will find plenty to enjoy in this flanneled take on the genre. Sure the worlds may not be as flashy and awe-inspiring, but the overall vibe you'll get from this game will be on-par with some of the classics. YIIK is showcasing a lot of heart, soul, and personality, and if it stays consistent during its 25-hour runtime then you can expect this to be one of this year's most fun and unique RPGs.

YIIK: A Post-Modern RPG is due to hit PC, PS4, PS Vita, and the Wii U this summer, just before Final Fantasy XV drops. That way people can play Ackk Studios' game before they're forever lost in the next chapter of Square Enix's franchise.