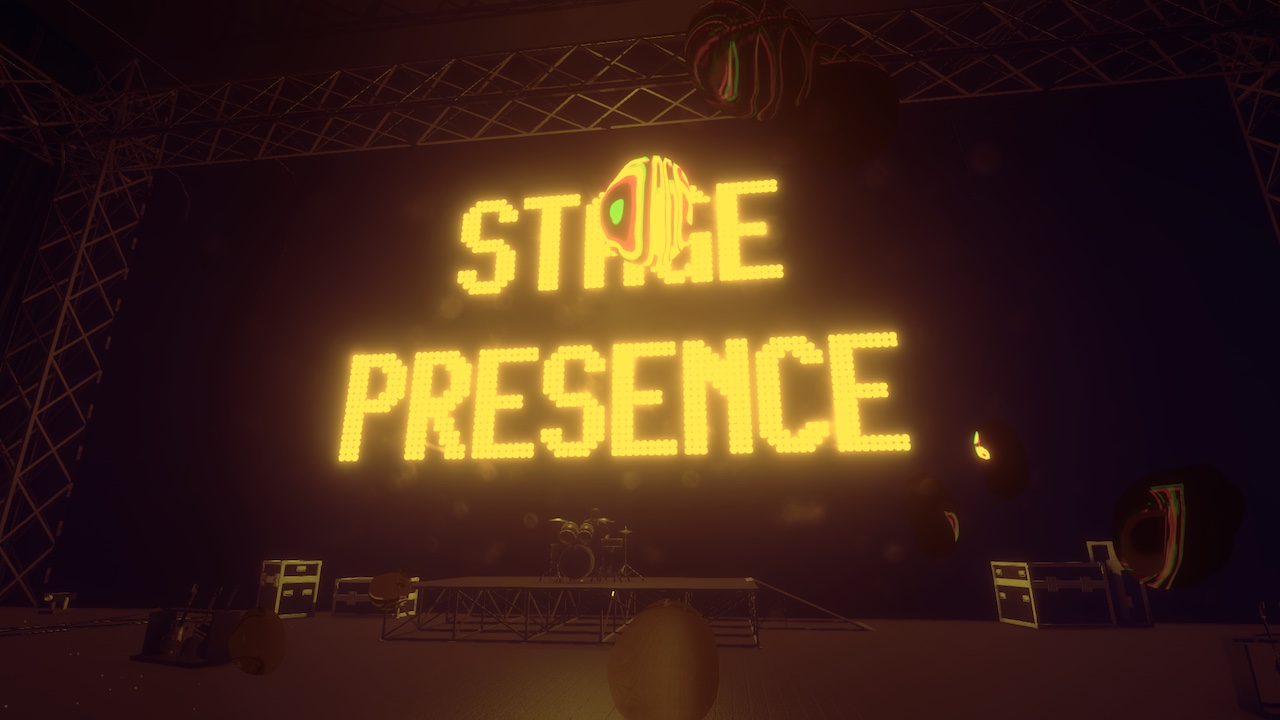 PAX EAST 2016 | Winning The Crowd Over In "Stage Presence"

It's not often when a game truly makes you feel like a rock star. Sure, there's Rock Band and Guitar Hero, but what happens if instrument failure occurs and all that works is your microphone? tinyBuild Games' Stage Presence is where the true test of a rock god begins.

An immersive virtual reality experience, Stage Presence puts you in front of tens of thousands of adoring fans. Things are rocking out as usual, when all of a sudden the entire stage suffers an electrical failure. The instruments don't work, the special effects are a bust, and all that you have is your voice. For the PAX East demo, you are given sixty seconds to keep the crowd going to the point where bras and panties go flying. Fail, and those undergarments will be replaced with beer bottles and glow sticks. 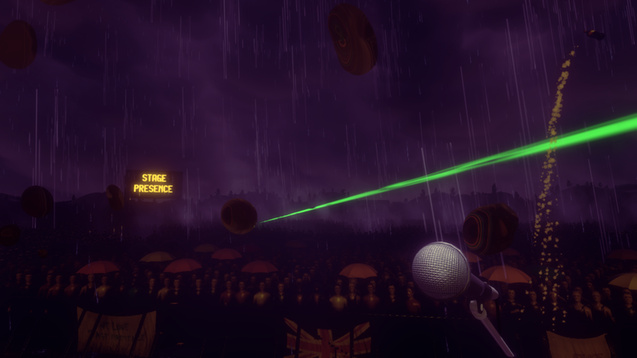 No other game I've played has made me feel so alive being behind the microphone. With the virtual aspect of the game you get the true sense of being there right on stage with thousands of fans. All you need is some adrenaline and the notion that you're going to rule the world, and you will succeed. My minute-long time with the game wasn't just the most fun I've had thus far at PAX East, it was my first time this weekend where I truly did not want that experience to end.

Thankfully there will be modes that will not only be fun via single-player mode, but also for friends and those in the online realm. Other players will be able to jump on or offline and be the crowd, tossing items at the singer if he's not doing so hot. Via Twitch those online can enter commands during a stream, making crazy things happen while you're onstage. There will also be a mode where you'll take a role of a standup comic, and attempt to not bomb onstage by bringing a good amount of chuckles to the audience. 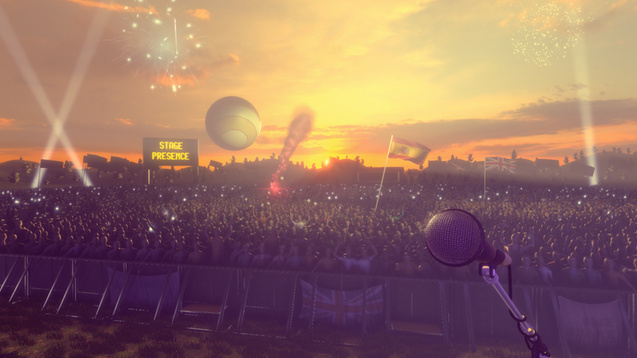 Stage Presence has a great chance of being a party favorite for years to come. What's more: the game itself will only cost around $3-5 at launch, meaning you'll be getting a lot of bang for a cheap buck. With a game like this, that bang will most likely hit that gong so you can get it on!

Stage Presence is due to be released later this year for Oculus Rift and HTC Vive. A PlayStation VR version is currently being considered.