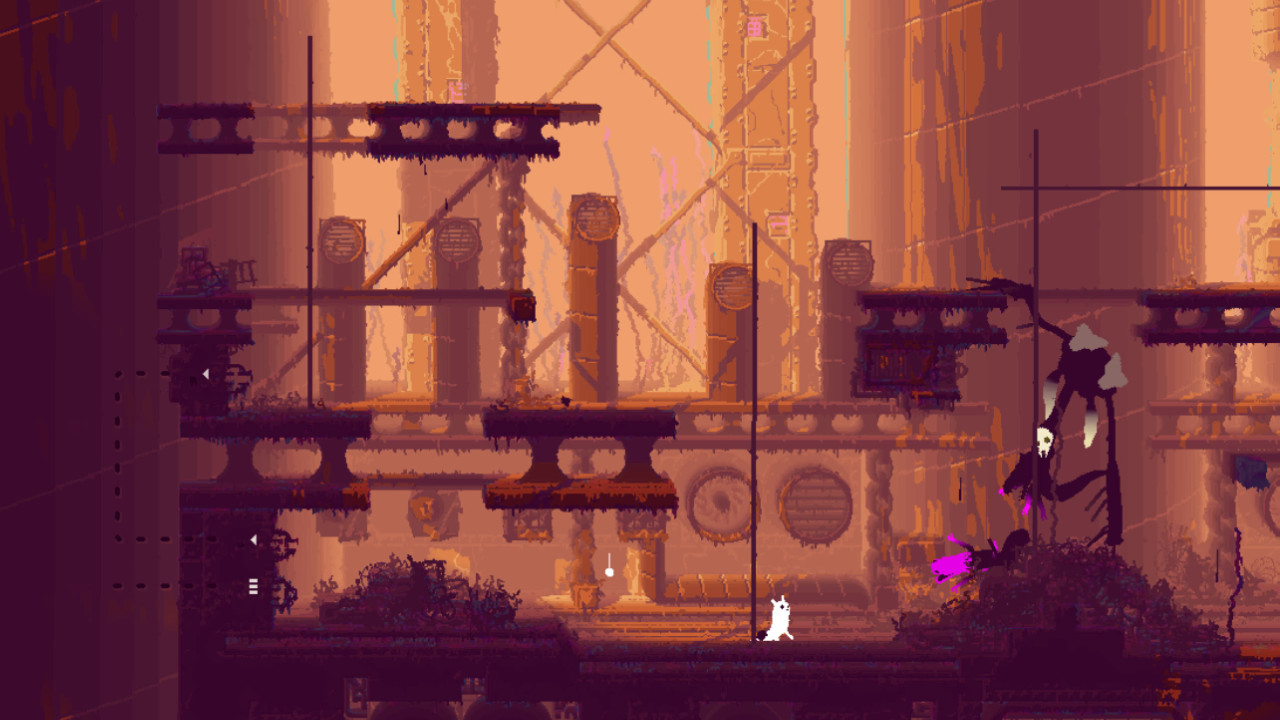 I have been excited about [adult swim games] and Videocult's Rain World ever since it first appeared on Kickstarter in 2014. As an early backer I have seen much of the behind-the-scenes work that has gone into its creation. However despite playing it at various events these last couple years I have yet to go hands-on with the single player mode...until today.

The PAX East demo showcased an early level of Rain World, as you controlled the beloved slugcat that roams through it. While you progress through the levels you'll need to keep yourself well-fed with various bats and fruits that can be found in many of the surrounding areas. However you must be careful to evade the nastiest creatures -- including some of the freakiest lizards around -- as they will do all they can to make you their dinner. There's also the reason why this game is called Rain World, and if you don't reach a hibernation area in time you will succumb to the floods. 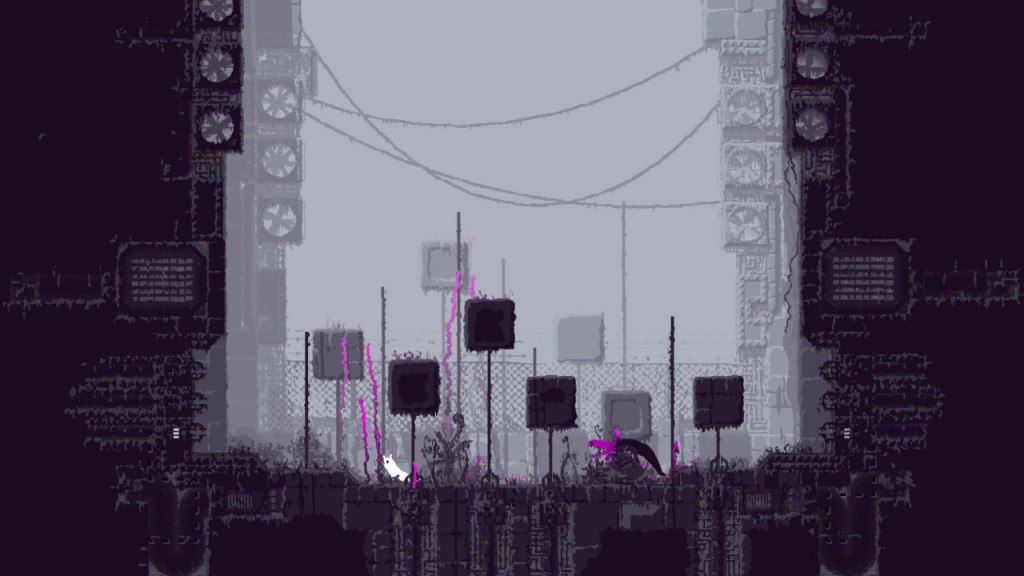 During my play-through I was given the chance to get a great feel of what to expect in the full game, which will contain 12 sections with over a thousand areas in each to roam around. The pixelated look helps to showcase the warmth of the slugcat character, as well as the creepiness of the lizards that try to cause you harm. Playing on a PS4 controller it did take a bit for me to get used to figure out which button did which.

Most importantly, the acrobatic aspect of the game is what makes Rain World not just fun, but a fruitful challenge. Trying to jump from pole-to-pole as you attempt to evade lizards and grab edible bats offers a sort of enjoyable tension that can rarely be found these days in an immersive 2D platformer. With tons of areas to traverse through and a bunch more surprises that have yet to be revealed, you can bet that this game will offer a multitude of fun moments and aggravated losses. 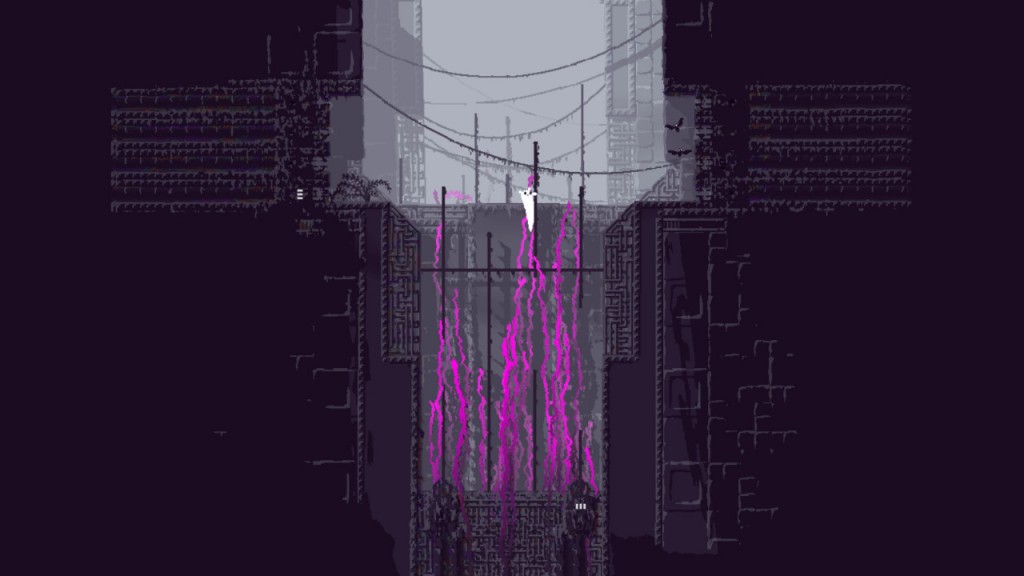 Rain World is due for PC, Mac, Linux, and PS4 later this year.