HomeVideo GamesPlaystationRewards coming to those who protect the Homefront (and new screenshots, too!)
Playstation / STEAM / Video Games / Xbox

Rewards coming to those who protect the Homefront (and new screenshots, too!)

The Homefront: The Revolution ‘Merits’ program has been introduced to reward members of the Homefront community.

Anyone can simply go to this link and begin earning Merits by completing missions on the site to dive deeper into the lore of the universe. Each Merit earned unlocks a corresponding piece of Combat Gear from the Red Rebel set, which can be used to customize your co-op character in Resistance Mode.

Once merits are achieved, players will see the associated in-game Combat Gear unlock by linking their Homefront profile to their Xbox Live, PSN or Steam account. Seven merits are currently available at the launch of this program, with more to come between now and when Homefront: The Revolution launches on May 17 in North America.

In addition, the new ‘Hearts and Minds 101’ featurette showcases how players can perform actions in the open world -- the red, yellow and green zones -- and earn the support of the oppressed population of occupied Philadelphia through unique gameplay mechanics.

Through Hearts and Minds, the player’s actions have a direct effect on the world around them, with an ultimate goal to ignite a Revolution.

Homefront: The Revolution is an open-world first person shooter where you must lead the Resistance movement in guerrilla warfare against a superior military force.

Here are some screen shots from the game: 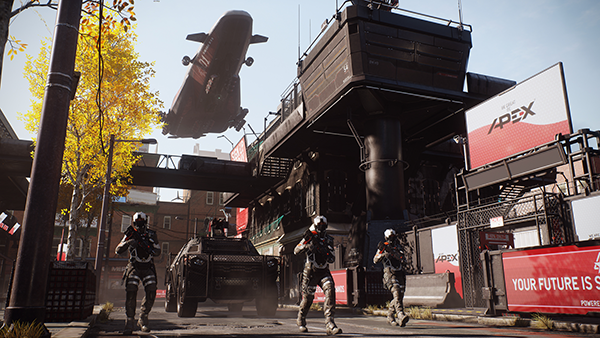 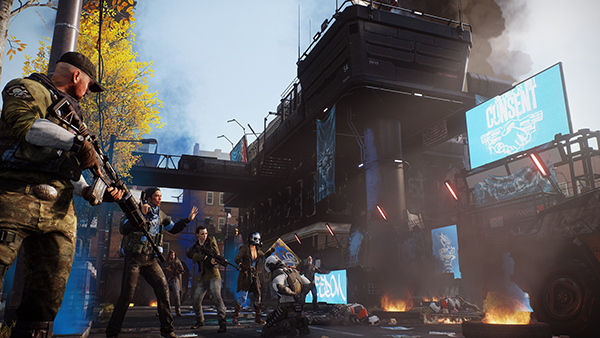 The King of Fighters coming soon,... 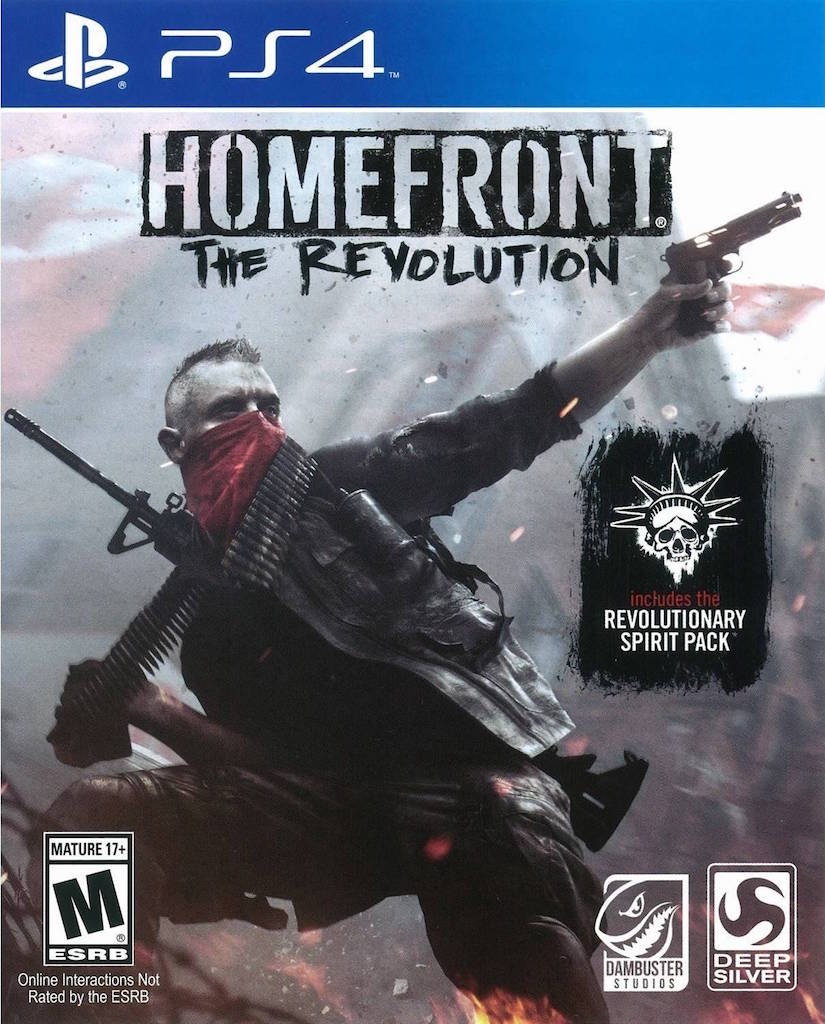