And you thought ants were just nuisances at picnics...

Coming in the late spring is MilitAnt, a side-scrolling action platformer from Xibalba Studios. Available for the PS4, PS Vita and Steam, MilitAnt places players into the do-or-die world of insects, where the weak are eaten and the strong can only expect to survive the day. 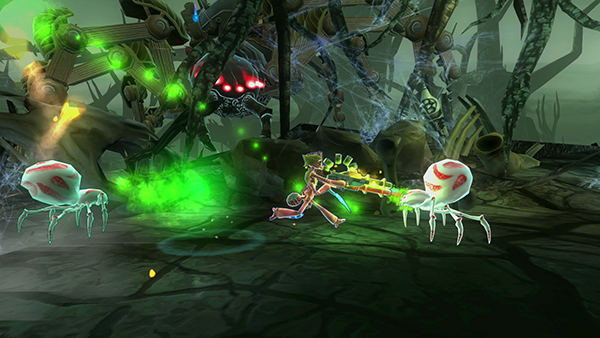 Ants in a colony work as one in order to survive, but this colony is under heavy attack and desperate for survival. They need a six-legged hero to step-up and lead them against hordes of enemy insects. A hero who can terminate termite ground forces, spray down air force wasps, cut down web-slinging spiders, blast sword wielding beetles and other insect armies. 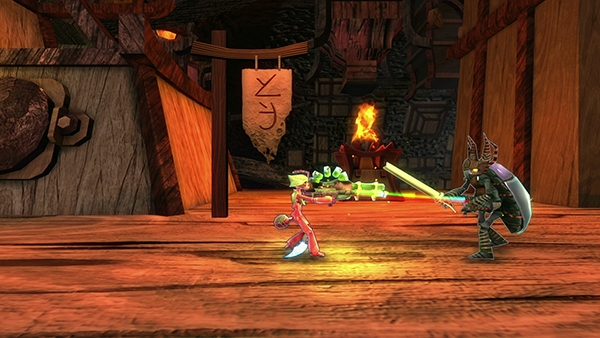 As the lone guard in your watchtower, you have no choice but to face the enemy as they overrun the colony in the surrounding 3D environments. Using multiple weapons you simultaneously defend your colony and travel to distant and foreign lands to discover the reason behind this war -- and how to end it. 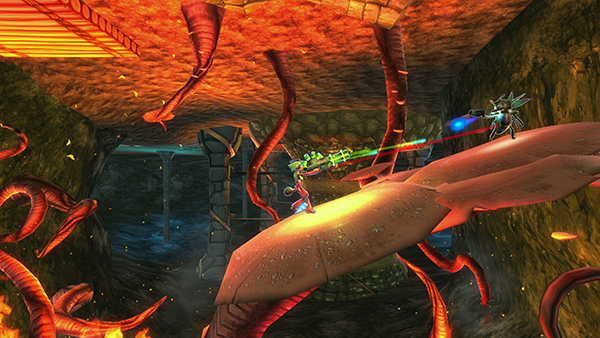 For more information about the game, go here