Welcome back, my friends, to the game that never ends

Pac-Man turns 36 this year and they're celebrating the anniversary by bringing the venerable yellow chopper back for more video game action. A new game modeled after the mobile version called Pac-Man 256 will be hitting PS4, Xbox One and PC for Steam on June 21. 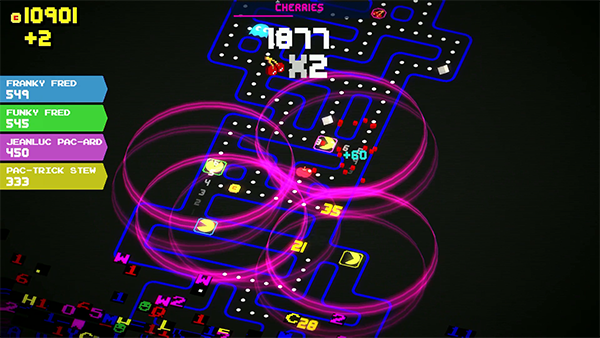 In addition to the social sharing options and 10 unlockable themes, players will able to play with up to four friends via the local co-op multiplayer mode. 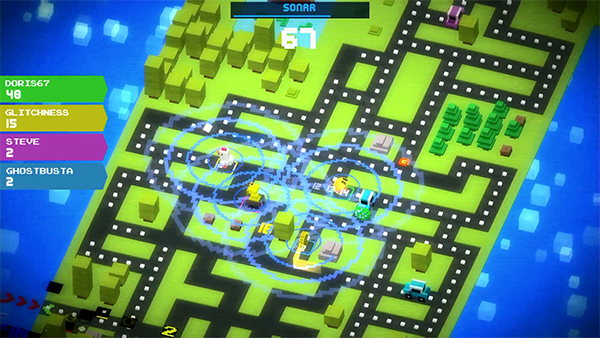 Players will have to work together to eat all Pac-Dots and Power Pellets, and overcome the notorious ghost ensemble of Blinky, Pinky, Inky, and Clyde. And, of course, the infamous “256 Glitch” from the mobile version is back alongside a host of crazy power-ups. 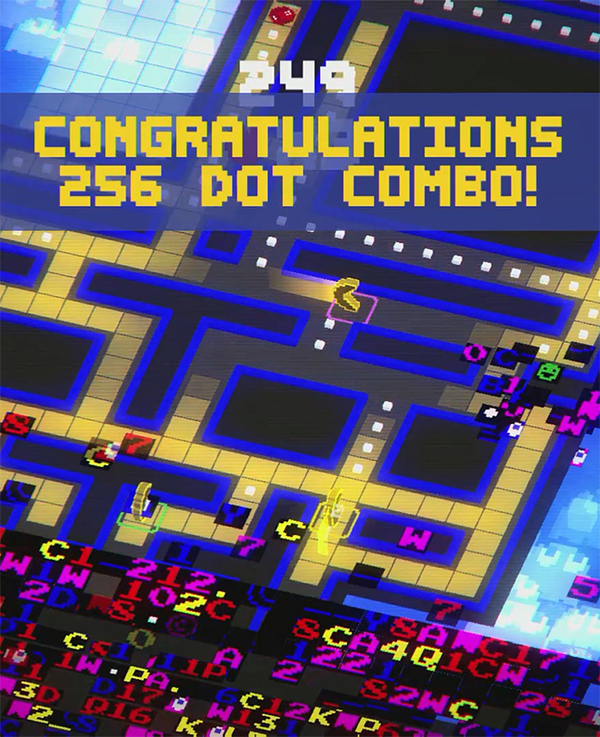 First expansion for War for the Ov...