The game shares elements with the popular Saints Row

The first details in the next epic game from the crators of Saints Row has been announced today. It's a comic hero universe of action called Agents of Mayhem. 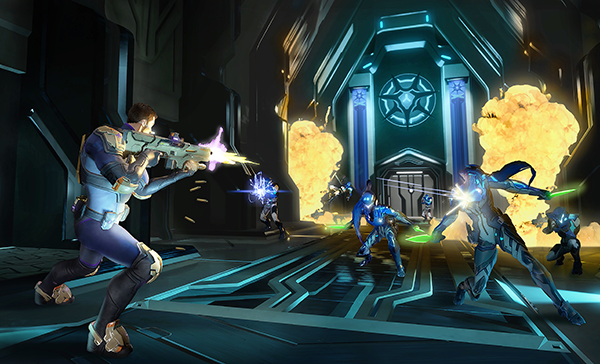 The third person open world action game features characters working as the Agents of M.A.Y.H.E.M. who do battle against the sinister forces of L.E.G.I.O.N. The game will be coming for the Xbox One, PS4 and PC in 2017. 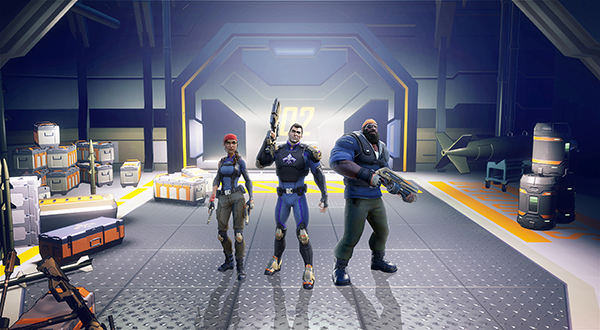 Of course, both the good guys and bad guys have wacky acronyms. The Agents of M.A.Y.H.E.M. are the Multinational Agency for Hunting Evil Masterminds, and they're described as a motley outfit of unique and diverse Super Agents recruited from around the world to thwart the destructive schemes of the evil supervillain organization L.E.G.I.O.N., which stands for the League of Evil Gentlemen Intent on Obliterating Nations. And we're still debating whether it's ISIS or ISIL. 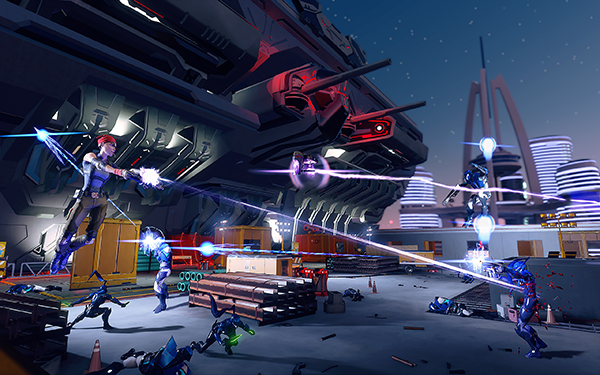 According to the Deep Silver press release, the title exists as a part of the Saints Row universe, "sharing certain story elements, symbolism and design inspiration with the multi-million selling franchise. Building on the skill of the AAA studio to continuously surprise, endear and engage players, Agents of Mayhem represents the culmination of more than a decade of open world experience and creativity." 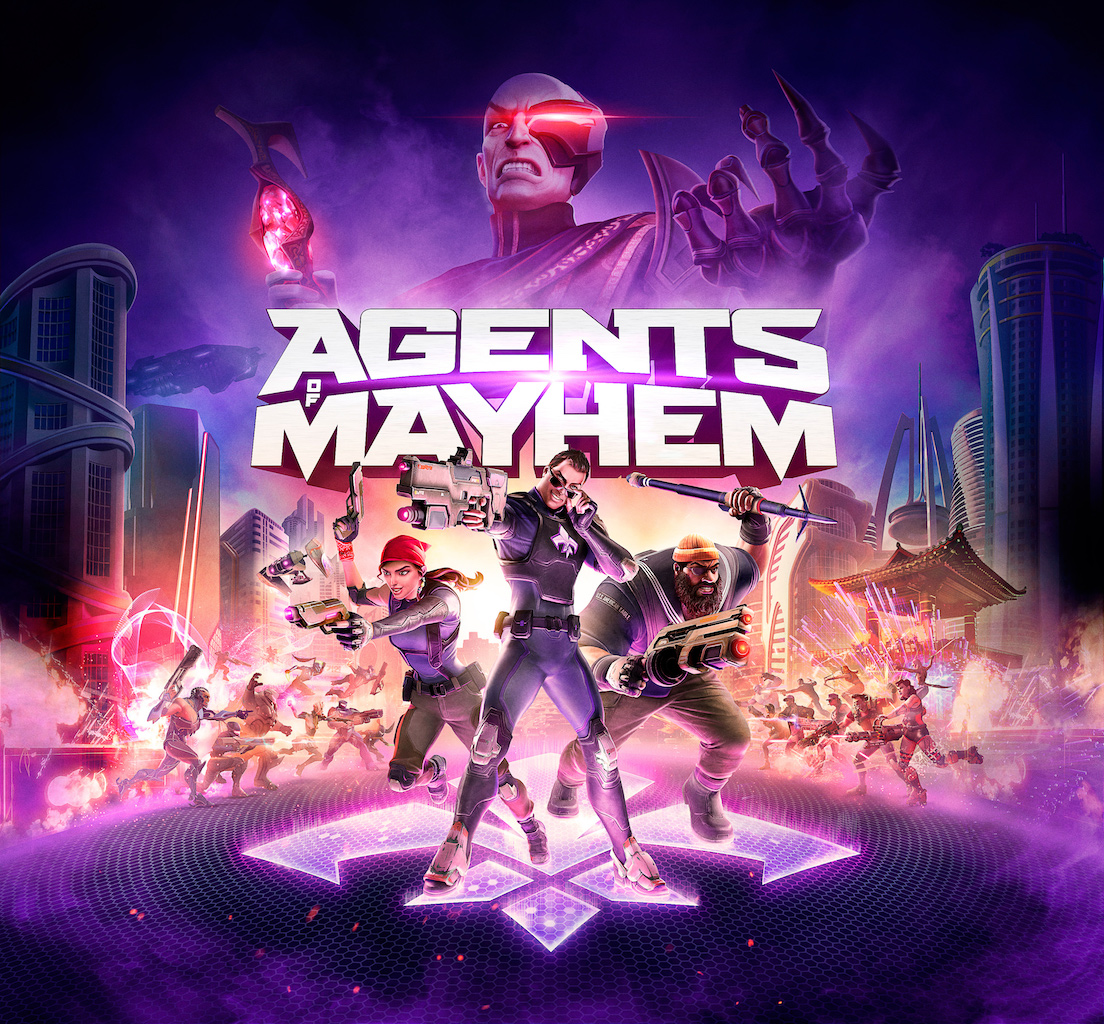