Is Boruto Naruto getting the axe so soon? That's what the Rumor Mill thinks

How badly are things going for Boruto Naruto? One of this week's rumors focuses on the potential cancellation of that series. Here are items from the Rumor Mill for the week.

Deadpool Rob Liefeld says in this story to just calm down about Deadpool 2 movie rumors.

Is 'Kingdom Hearts 3' already available for pre-order? That's what this story ponders.

What would a 'Half-Life 3' be like. This story takes a look at the possibility.

Everybody thinks they know what the Nintendo NX is going to be like. This story is no different.

Is a console version of 'The Sims 4' coming? This story says no.

How many launch dates does a game need? This rumor says the 'Final Fantasy 7' remake is getting three.

As if the titans weren't already big enough, this story says 'Attack on Titan' Season 2 will feature even bigger titans. Are they starting a basketball team? This rumor says the second season will differ from the manga.

This story wonders if the 'Tokyo Ghoul' Season 3 storyline will be based on the manga. This story agrees.

With a disappointing storyline, this story says the 'Boruto Naruto: Next Generation' series might get cancelled.

This story says the Nintendo NX might get Dragon Quest XI in 2017, as well a a slew of EA games.

How soon will the Godzilla arrive? According to this story, that's what we all want to know. This story says to expect it next year.

'Mass Effect Andromeda' was not revealed at Gamescom 2016. This story wonders what that means.

This story says 'Resident Evil 7: Biohazard' will be different from the last installment. Duh.

This story believes actor Mads Mikkelsen is in Kojima's new Death Stranding game. Well, why not? It's a free country.

This story says Bethesda plans to release Elder Scrolls 6 after it brings out two new titles.

This story believes 'Red Dead Redemption 2' is about to be announced.

This story says a new, mysterious Mighty Morphin' Power Rangers game appears to be coming to the PS4.

This rumor wonders if Universal Studios is working on a new Harry Potter video game ride.

This story wonders if there will be four protagonists in the Left 4 Dead 3 sequel.

Madden NFL 17 released for Xbox On... 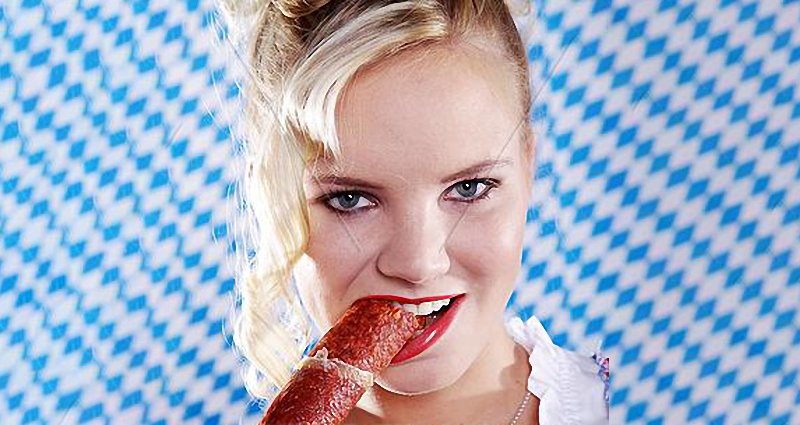