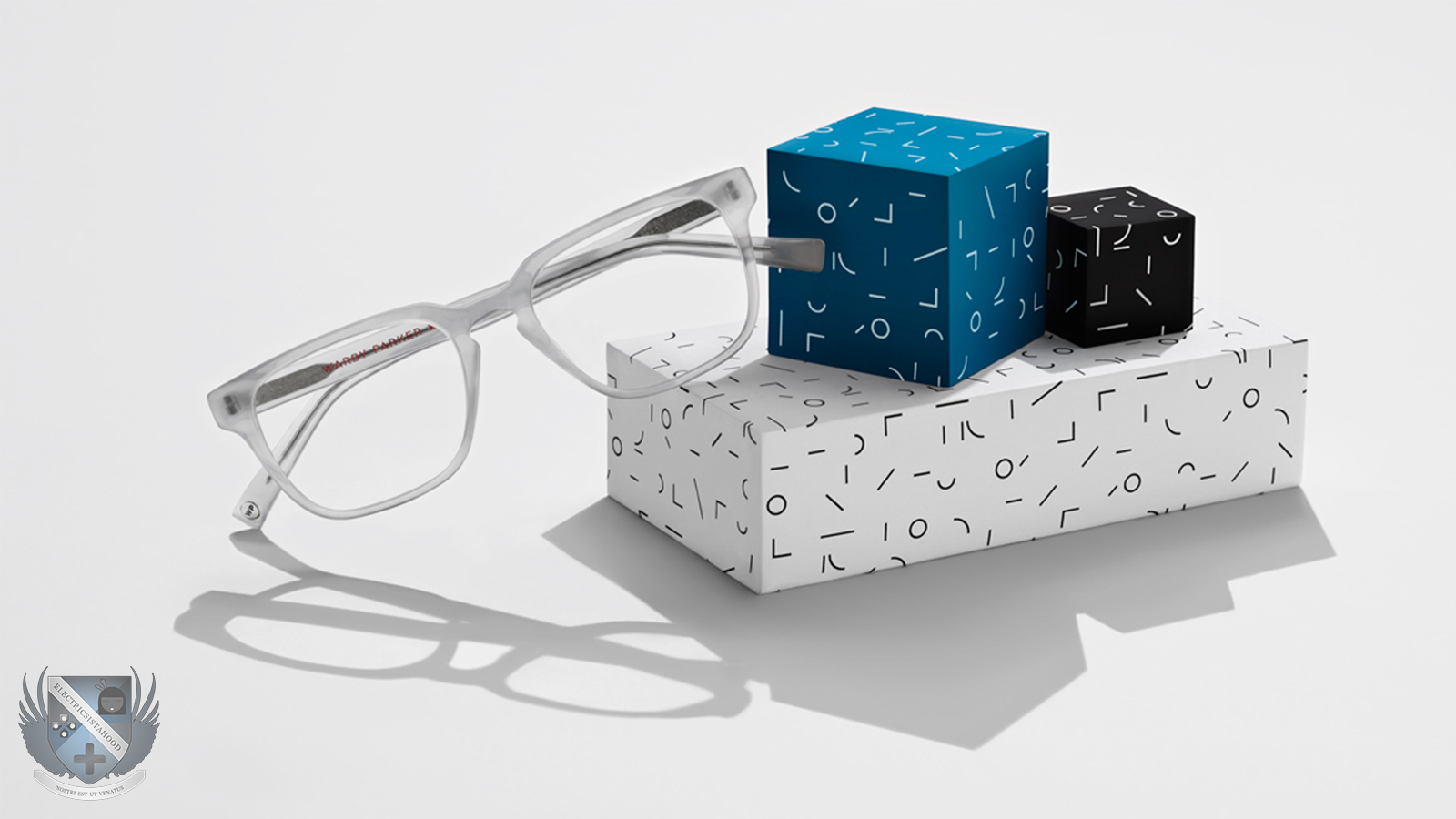 Worbs is a physics matching game where you match various colored balls in a bowl to earn a high score. It reminds me of a game called Bubble Pop that I loved to play back in the day. Unlike Bubble Pop, Worbs is a top-down game where things like the size and speed of the balls that fall into the bowl on your desk determine just how well you will score.

It’s cool to see two brands known for great style and flair come together with Highline Games on a project like this game.

“The pairing of Kill Screen with Warby Parker is such a logical, and natural thing,” says Jamin Warren, Kill Screen CEO and founder. “The spirit of independence and innovation that we admire in games permeates Warby Parker’s approach to the design of glasses, and the Kill Screen limited-edition glasses are a wonderfully tangible representation of that spirit.”

Players must have at least 2 or more balls physically touching each other to pop them. The more balls you have connected at the time you click to pop them, the more points you receive. Soothing sounds play in the background as balls fall into the bowl, and there is no time limit so you can have the screen open while multitasking and come back to it right where you left off. 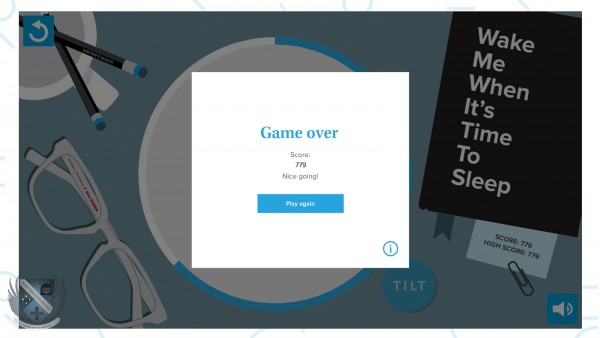 The desk you play on in this browser-based game features the signature Warby Parker style. Distracting players from their ball-popping efforts is a book whose title changes often as you play. And if you get stuck, “tilt” button to the rescue. You can use the button up to three times in a game to shuffle your balls around, if you get stuck.

With the games' release, the Warby Parker team has launched a new color option for their popular Burke frames. The new color, called Glacier Grey, is available in both the men's and women's collections. They are swanky looking, sporting a minimalist style and the Kill Screen logo inside the frame’s temple.

I had an absolute blast while playing the game. It was just enough of a distraction to help me clear my creative block and get back to work feeling fresh.

Try the game out for yourself here. After all, who doesn't like a fun break during the work day?

Vegeta joins the action in Dragon...