Considering the events of the 20th century, these are three fightening words to read in a press release: ancient Germanic future. 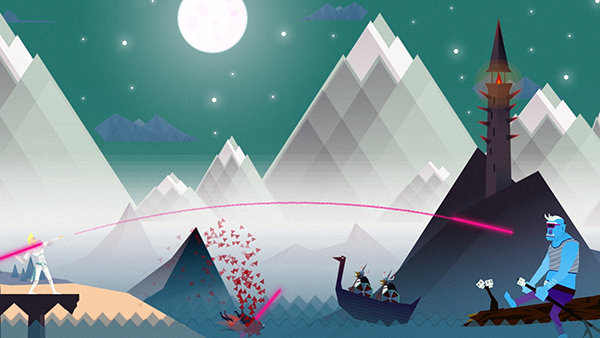 But that's what the makers of a new video game called Lichtspeer promise. What's even more frightening is that the developers are located in Warsaw, Poland. Shouldn't they know better than to foist an ancient Germanic future on us? 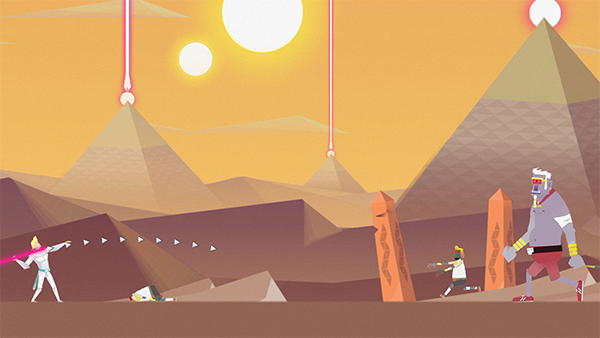 But, whatever the ancient Germanic future is, there is certainly lots of comic relief, as the press release notes: "In a land filled with Penguin Vikings, Wurst Zombies and Hipster Ice Giants, survival is an art. Fortunately, an ancient champion with an elegant weapon has been summoned to please the gods and restore balance to the universe." 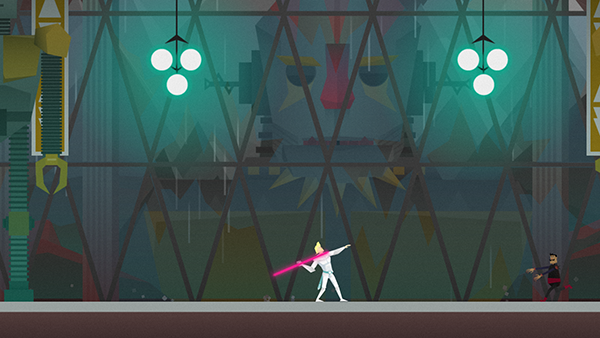 The game itself is an "action arcade lightspear-throwing simulator" and will launch on Steam for the PC, PS4 and PS Vita in September.

Style and Physics Collide in Worbs...