Transformers: Fall of Cybertron combined in one package

The makers of the third-person shooter Transformers: Fall of Cybertron have combined the game and all its DLC into one package for both the PS4 and Xbox One. It also includes the complete competitive and cooperative online multiplayer. 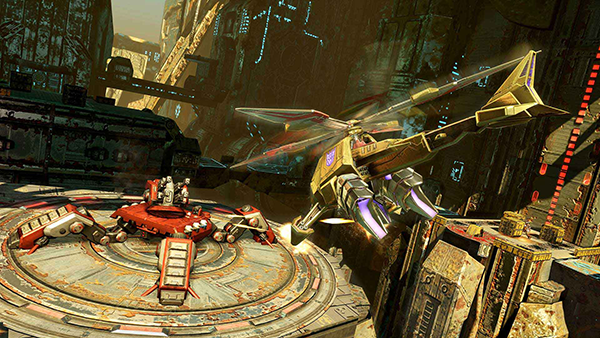 Included with these new versions of the game are three DLC sets: the Dinobot Destructor Pack, Massive Fury Pack and Multiplayer Havoc Pack. This bonus content adds a swarm of new heroes and villains to the multiplayer’s rich character creation system, as well as a few fun weapons and cosmetic skins for the single-player campaign. 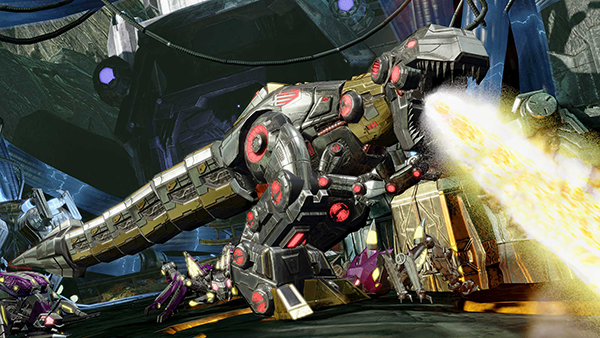 According to Activision's press release, "Transformers: Fall of Cybertron’s gripping single-player campaign lets players experience the apocalyptic war between the noble Autobots and devious Decepticons from both sides of the conflict. Take command of multiple fan-favorite characters with unique abilities and conversions, including Optimus Prime, Megatron, Bumblebee, Grimlock, Bruticus and Starscream, on a thrilling adventure through Cybertron’s massive battlefield environments. The game also features a number of fast and explosive online modes, including competitive multiplayer for up to 12 players and the wave-based Escalation mode for teams of up to four." 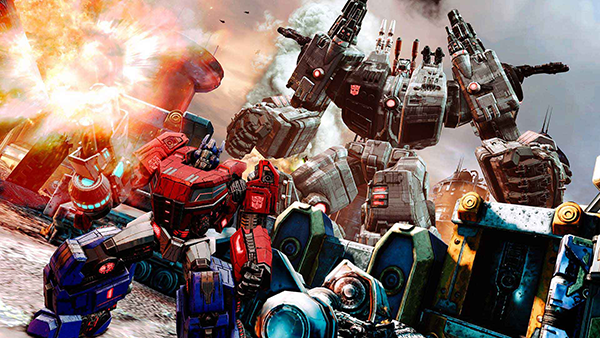