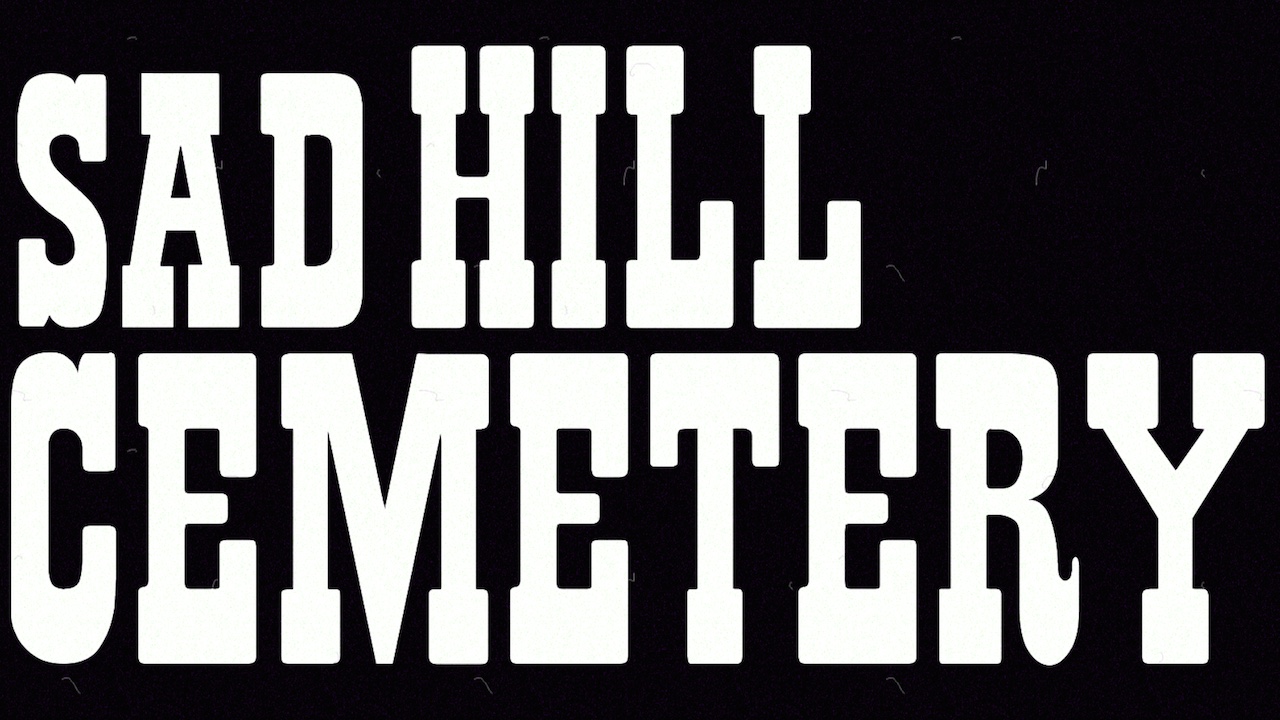 Got an itchy trigger finger that you need to train better? How about a quarrel that needs to be settled between friends or employees? Kyle Seeley, the developer behind the AIM-inspired visual novel Emily is Away, has a fun little solution for these sorts of life problems. Enter Sad Hill Cemetery, a quickdraw game for those wanting to take the fight to the tumbleweed-filled streets.

Two players stand face-to-face with one another, holding a PlayStation Move controller to their side. A church bell rings numerous times, with the final ring acting as the signal to draw. However, as the bell rings differently each round, there's no telling when the right time to take out your pardner. Shoot too early, and you lose the round, but draw your weapon too soon, and it'll be you the undertaker brings into his funeral parlor. Thus, you'll need to be on the dot every time in order to walk away from the dirt grounds.

Taking part in a best-of-three round, I faced off my opponent with fingers wiggling excitedly. Each of us found ourselves tying a couple times, as we'd draw our PS Moves at the exact moment when the bell stopped tolling. In one instance, I drew the quickest, and the second time my opponent did. The final round comes around, and I sadly move too soon, losing the game 2-1. Joke's on my opponent, though, as he still has a virtual bullet lodged in his chest.

Sad Hill Cemetery is a very simple game, but it's still incredibly fun. I can see it evolving into a fun thing to pull out at parties, one where alcohol intake could make the situations even sillier. Hell, a title like this can also put a spin on making decisions between employee ideas in an office setting. For a title this easy, there's quite a lot of potential that it can used for.

Sad Hill Cemetery is now available on the developer's site, with hopes to bring it to VR units sometime in the future.