Let's get something out of the way first: Oasis Games and TianShe Media's Weeping Doll isn't the scariest virtual reality experience out there. In fact, I can honestly say there are more frights in the recently-released "Kitchen" demo of Resident Evil VII: Biohazard than in the hour-long runtime this game features. However, Weeping Doll does showcase a story that manages to run a couple good chills up your spine.

Weeping Doll puts you in control of a maid working for a Japanese family. Something is up with your surroundings, as the house is in shambles and the sounds of crying are heard throughout the home. You search throughout the home, finding keys and solving puzzles in order to seek out what happened to the family that once stayed there. As you dig deeper, you'll discover a chilling revelation. 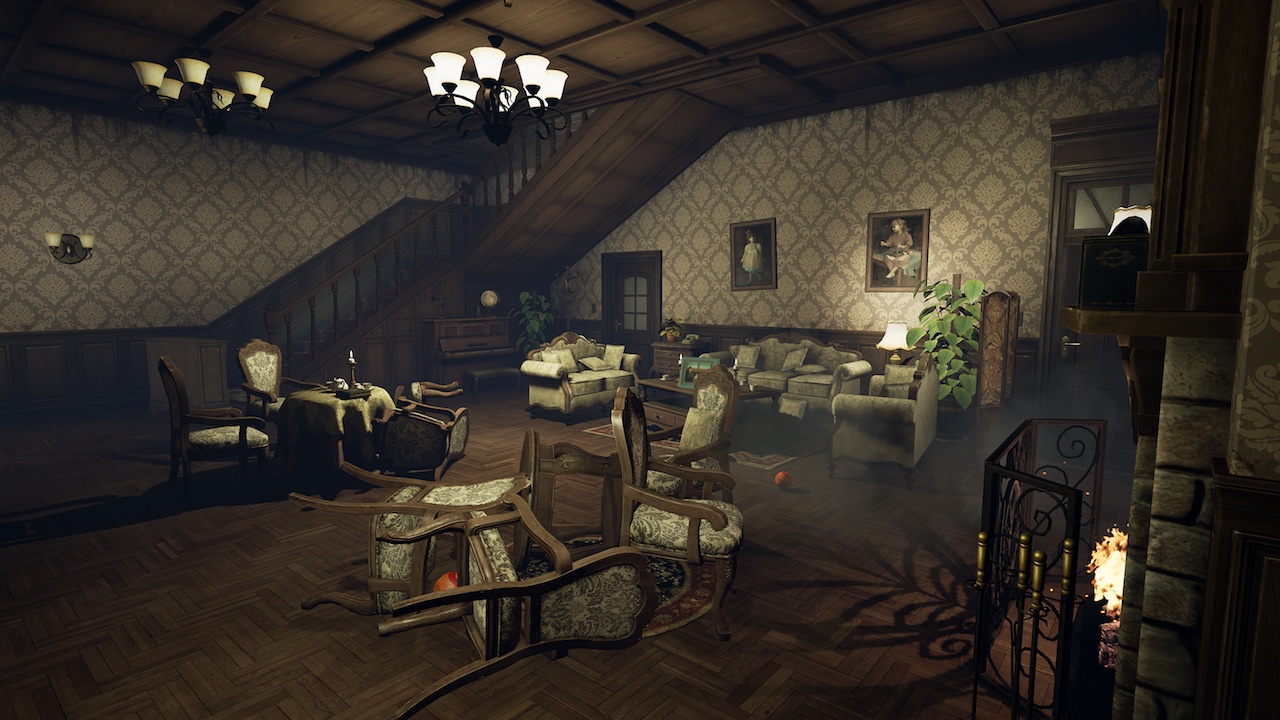 Fright-wise, the game feels more like an episode of Are You Afraid of the Dark? rather a classic Japanese horror flick. There are no jump scares or violent imagery that'll pop up to make you wince. Instead, Weeping Doll uses its atmosphere to fill you with dread, which works for the most part. It also helps that the 3D sound aspect makes you feel like you are in the house.

The virtual aspect can take some getting used to. Using a warping element rather than free-range movement, Weeping Doll avoids the motion sickness aspect that some VR titles can give players. However, having to readjust your peripheral vision nearly every turn can get somewhat tiresome, as it sometimes causes some errors in item-grabbing and certain puzzle-solving. With that being said, once you are comfortable with its control aspect, you'll find that the game does well with its immersion. 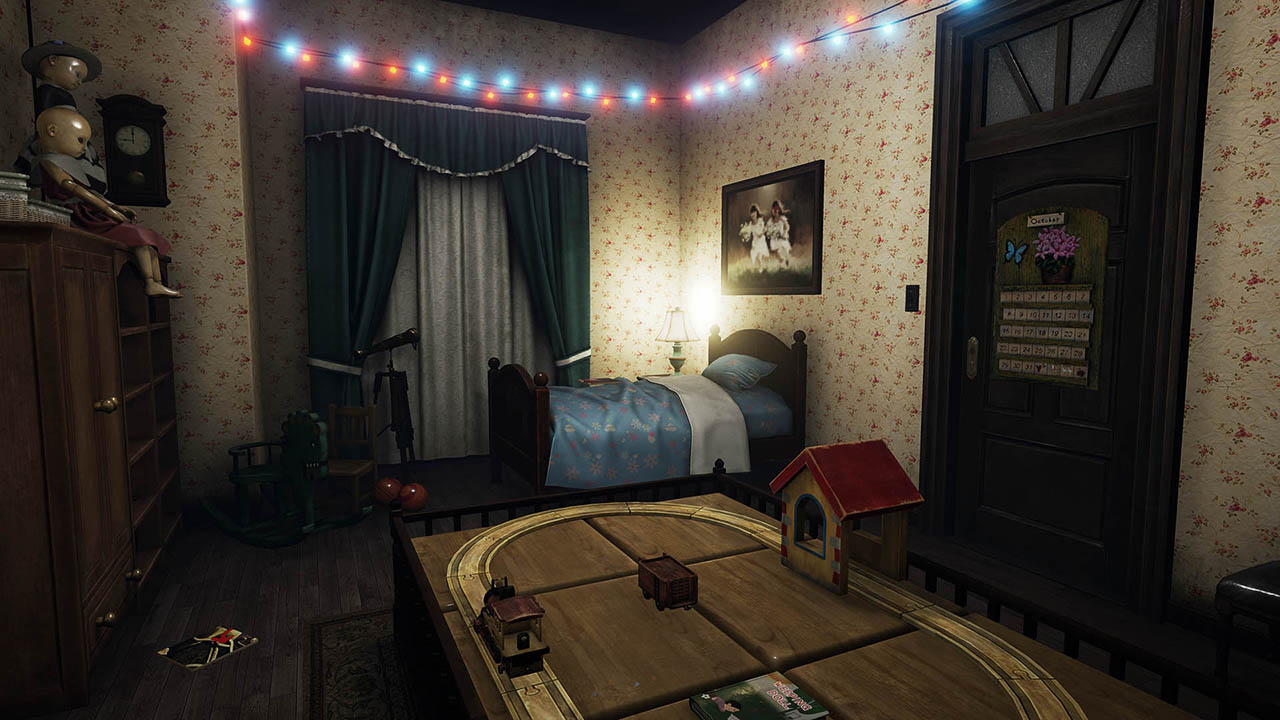 It's just a shame that there are a few things holding it back from being an overall memorable experience. For starters, this game has some of the worst voice acting I've heard in ages. We're talking early-90s anime bad dubbing, with the kind of cringe-worthy delivery that'd make drama teachers smack their students over their head for attempting. Considering its Japanese setting, I'm surprised that there's no Japanese dialogue setting, as it would've fit far better than these half-Cockney accents.

Although made with the Unreal Engine, Weeping Doll looks more like a Wii title than a next-gen PS4 experience. Even though its visual aspect brought back memories of Hudson Soft's underrated horror game Calling, the fact that it looks like a six-year old title doesn't help with its overall presentation. I also noticed a couple bugs appearing towards the end of the game, such as axe marks appearing in an open space and accidental character levitation whenever close to a small object. 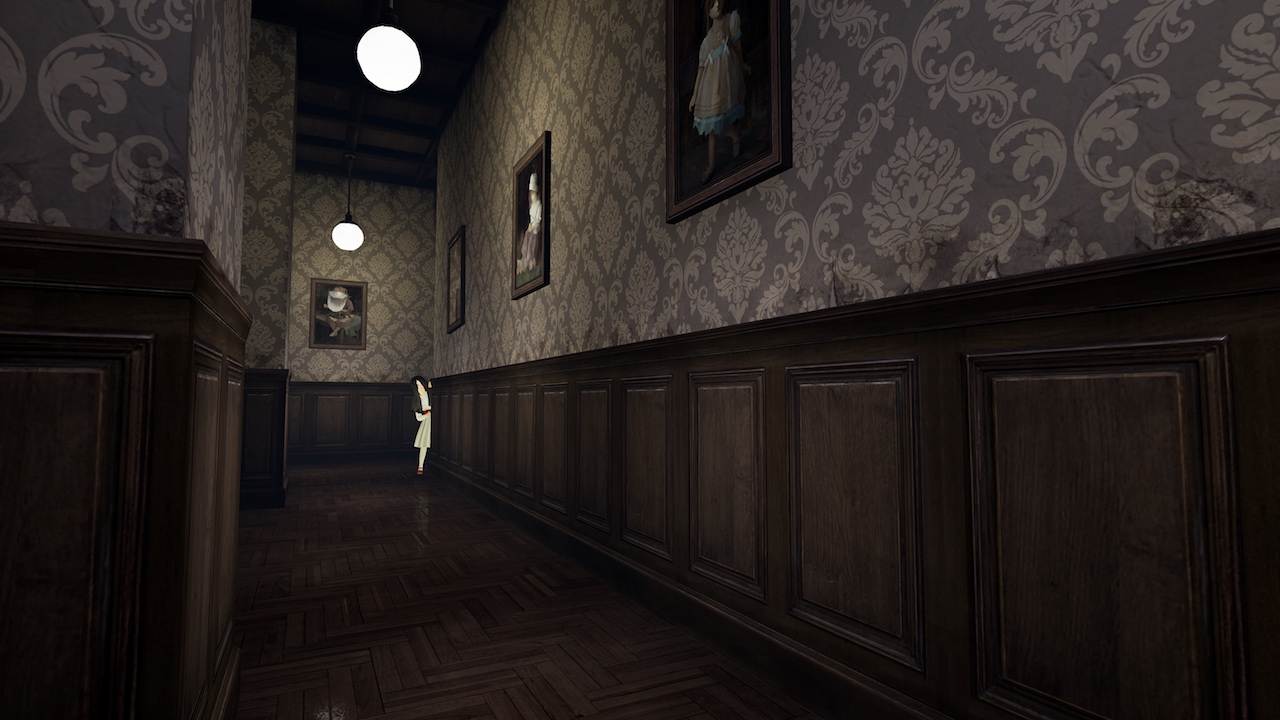 Speaking of the end, Weeping Doll feels like it's missing a major climax before curtain call. When the entirety of the back story is revealed, it just ends without any sort of redeeming moment to tie everything together. There's no final conflict, nor is there really an a-ha! revelation that makes the entire experience click together. A shame, considering that a good chunk leading up to this disappointing ending can be quite haunting.

Weeping Doll has its fare share of groans, but its overall presentation has some surprisingly good highlights. While it's no Ju-On or Ringu, the game's Japan-influenced means of building a story and atmosphere is creepy enough for at least one visit to this haunted house. Just don't expect to be scared out of your pants.

Promotional consideration made by Brian Lee of ONE PR Studio

GAME REVIEW | Three is the Jackbox...