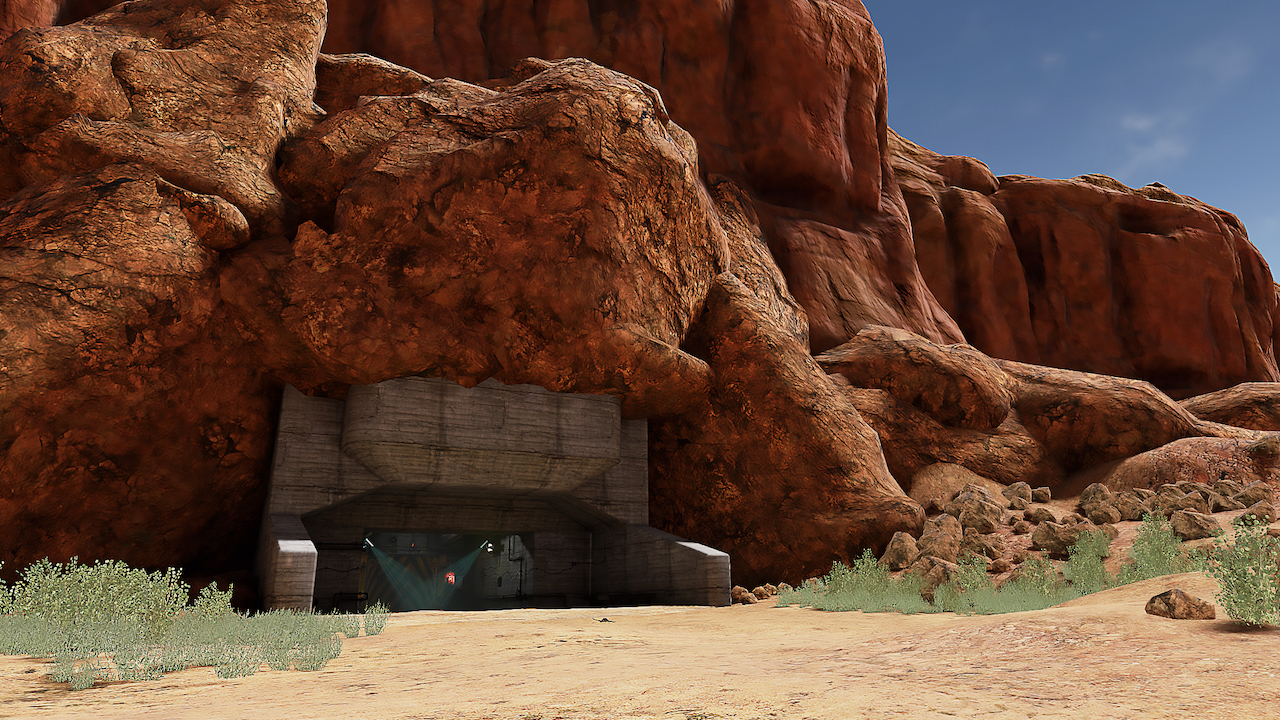 With virtual reality still in its infancy, one can expect much experimentation in regards to the various genres and gameplay models. The folks at nDreams, however, have devised an experience that not only delivers on good gameplay, but also a very cohesive story that immerses you in the world it's created. Its latest creation, The Assembly, marks a wondrous first step towards the future of PlayStation VR, despite some of its flaws.

The Assembly puts you into the shoes of two characters: Dr. Madeleine Stone and Dr. Caleb Pearson. Dr. Stone is the new recruit that has been brought to the mysterious organization, one that promises to find cures for some of the world's worst diseases without the government helicoptering over their progress. Pearson, on the other hand, is a veteran worker for Assembly, looking to find an out and expose some of the wrong dealings his organization has brought upon. These two intertwining tales are presented via different means of play. 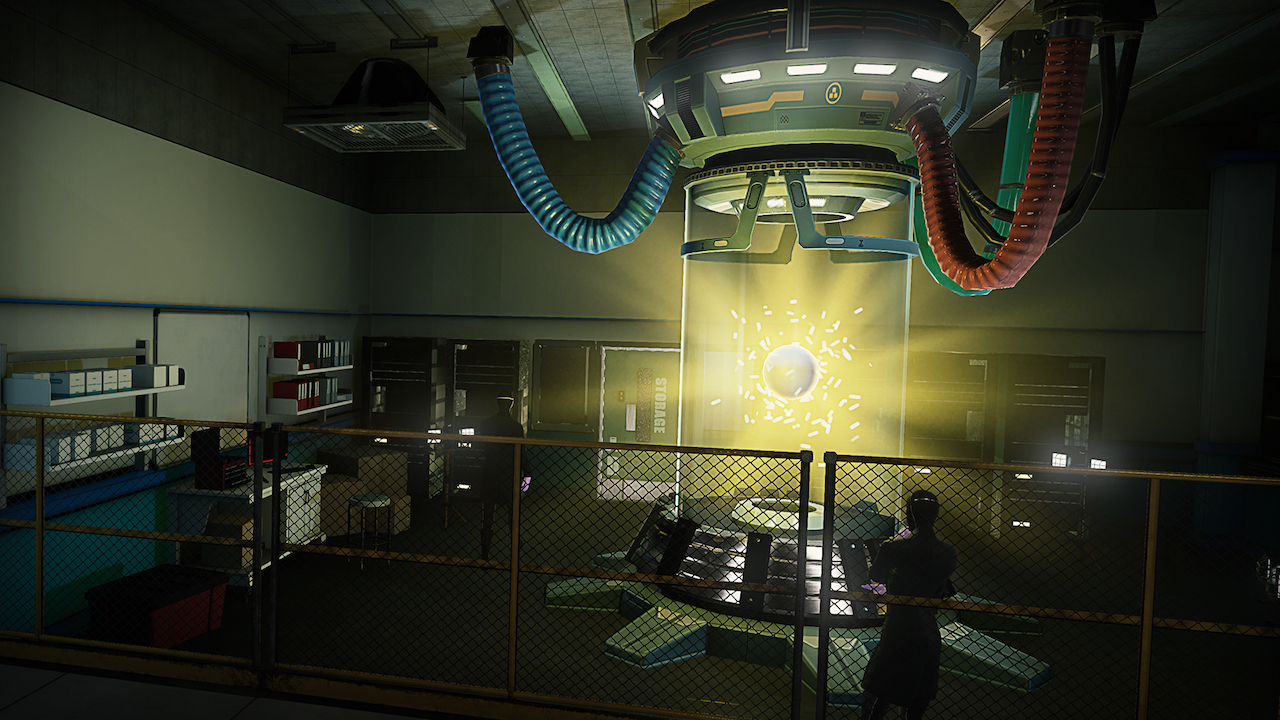 Stone's story has her conducting tests as the organization watches over her progress. At first, it appears these are the usual puzzles you've seen in most games, until they slowly start invading into Stone's personal life. It's when the puzzles become unique (i.e. the murder puzzle) when the real outside-the-box thinking is required, giving way to a refreshing take on both the genre and the current state of government-mandated medicine in general. Meanwhile, Pearson's goes the route of seeking clues around the vicinity, leading towards a hopeful escape and a better life for him once he exits the Assembly.

Like most current VR titles, The Assembly is on somewhat the same vein as most of these tech demo-styled games, showcasing what nDreams is capable of in a virtual setting. With that being said, I appreciate the fact that they go one step further and delivering on a basically full gaming experience. Lasting about five hours, the game runs smoothly from start-to-finish, with no sign of bugs or glitches to be found. What's more, its immersive effects makes you feel like you are truly in the body of the character that's being spotlighted at the time. 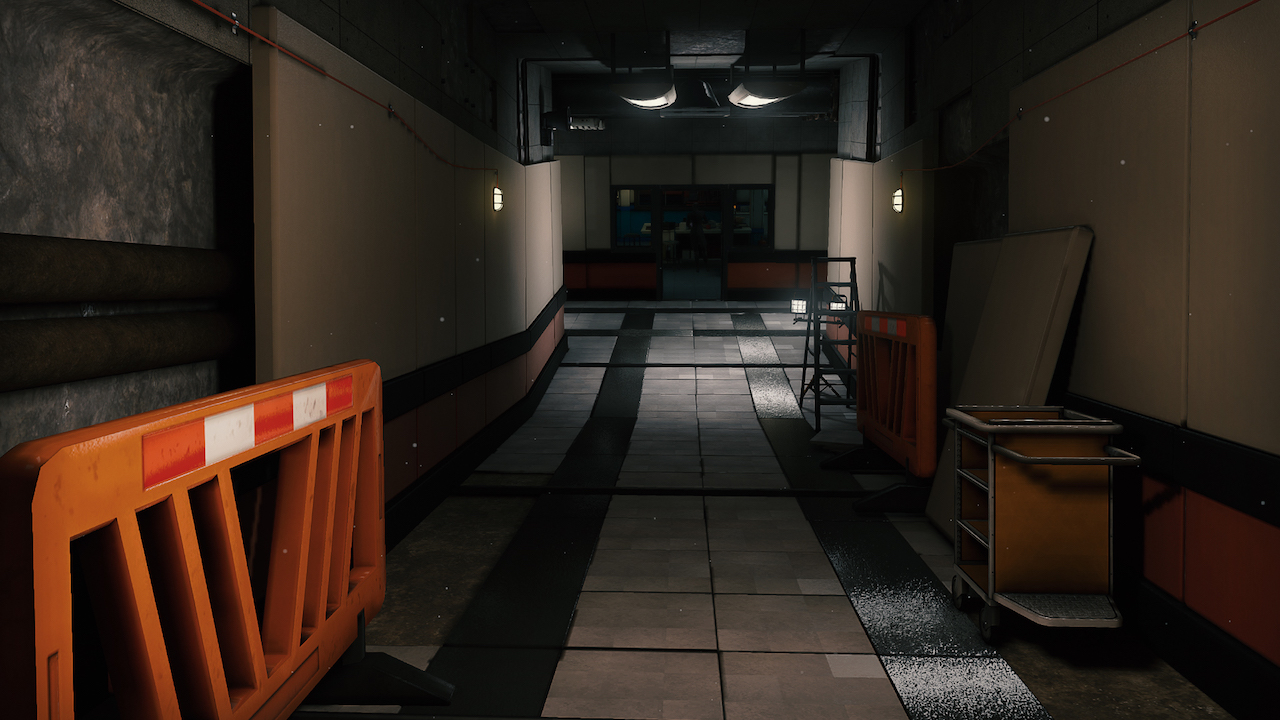 However, there is a minor issue in regards to motion. When playing, the game automatically has it set so you move in a more teleporting aspect, and for good reason. Upon switching to the free roaming mode, I started getting woozy, to the point where ten minutes of playing forced me to stop entirely and lay down for an hour before I felt better again. Needless to say, this is one thing about virtual reality gaming that still needs to be ticked with. (While it's no biggie in a movable VR setup like the HTC VIVE, it's still a n issue for the more stationary VR headsets like PlayStation's.)

Graphically, The Assembly is pretty decent, thanks to it being built on the Unreal Engine. The rooms and test areas are detailed quite nicely, to the point where some of the objects and items looked rather photogenic. However, in regards to the human models, they still seemed like they were from a last-gen game rather than the current one. Faces looked a tad bland, especially due to the fact that most of the folks that you run across have their faces covered with surgical masks, with the only mouth you'll see flapping belonging to Assembly's head honcho towards the end. 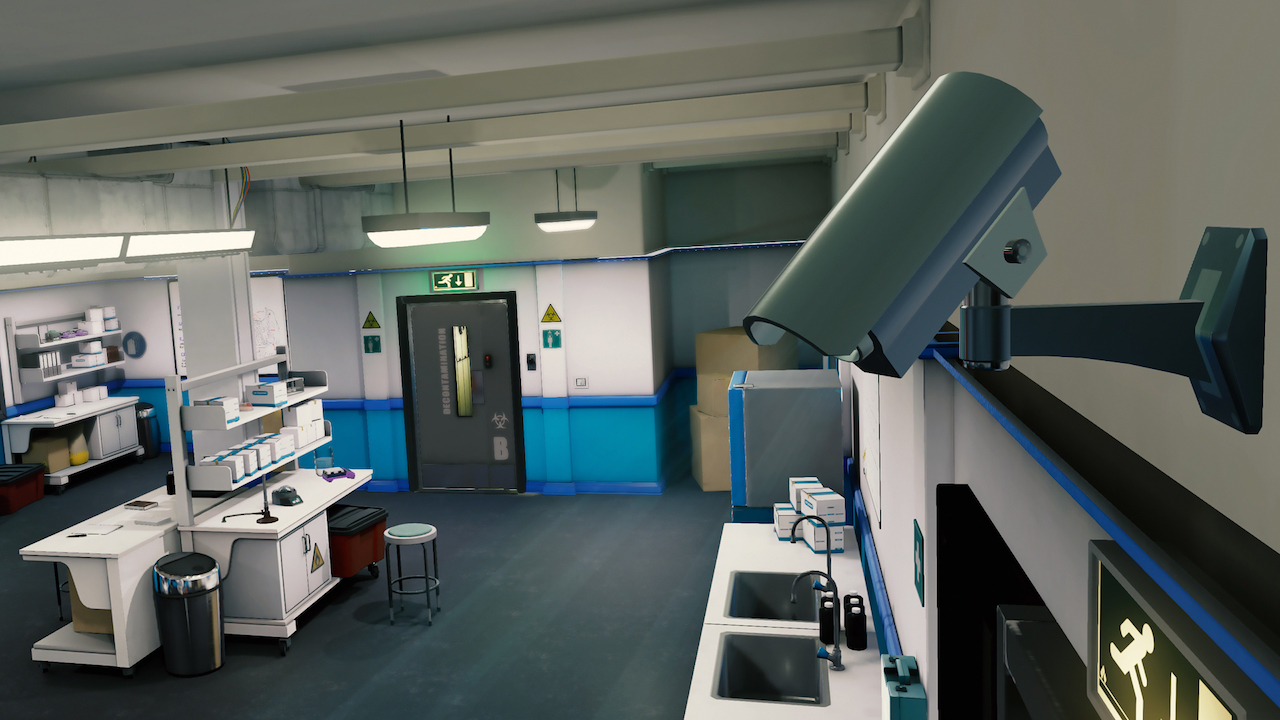 Control-wise, it was fairly easy to move about and initiate puzzles, even with the PlayStation VR obstructing my vision. Grabbing items, maneuvering through earlier puzzles, and accessing computers and cabinets for clues has been presented with a simple one or two-buttoned command aspect. One wonders how motion controls will be implemented in this game once the game's been updated, but hopefully it will have the same amount of smoothness I came across here.

One other downside of The Assembly is that once the game is done, there's really nothing else to return to. While there seems to be a couple places that can be accessed if you figure out the right codes, they don't seem to do much to change the overall outcome of the game's ending.

nDreams's The Assembly is a fine virtual puzzle experience filled with challenging-enough puzzles and a good mystery that unravels the deeper you go. On the PlayStation VR, it showcases a fine immersion, even if it's not graphically on par with the current gaming market. Just heed this warning and don't turn on the free roaming mode, as your stomach will take its frustrations on you.

Promotional consideration provided by Jim Redner of theRednerGroup. Reviewed on the PlayStation VR. 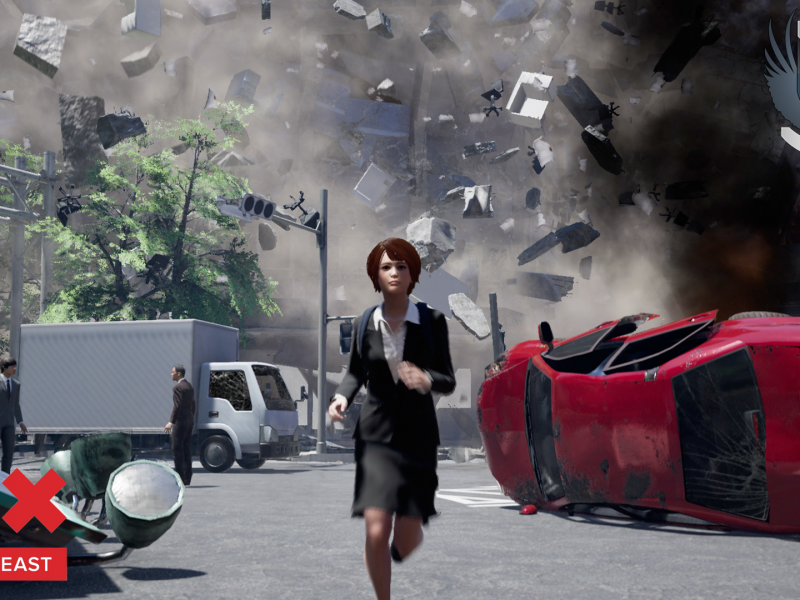 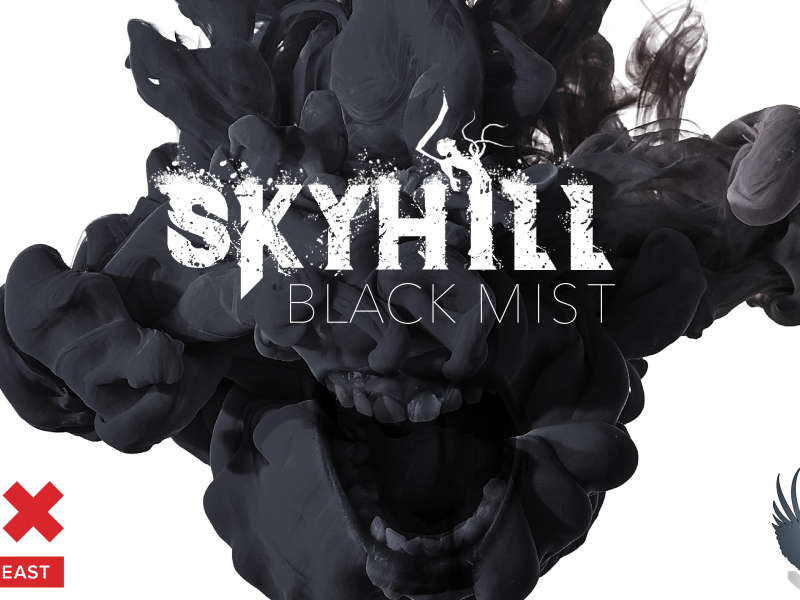