Boasting 10 different classes and slow motion abilities that are sure to make you scream into your mic over and over again, Killing Floor 2 is the new standard in a solid co-op first-person (non-competitive) shooter. A friend asked me to describe it the other day, and I told him it was like playing Gears of War’s Horde Mode with zombies from Left 4 Dead. Seriously…. it's that gnarly. 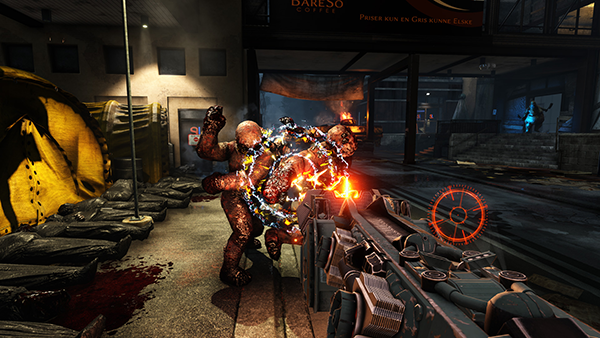 Killing Floor 2 succeeds in many ways, starting with its diversified class system. It’s referred to as perks in-game, but still comes along to work well for players of all skill levels and abilities. Sniping fans will love the sharpshooter class, people who like to watch things explode (like me) will love the demolitionist class.

Each class provides a useful ability when you’re stomping through a wave of 160 enemies, having a combination such as demolitionist, firebug, sharpshooter and SWAT can get you out of a jam quickly and easily. The game doesn’t exactly call for a full-on team dynamic, as you can take on this bloody, disgusting mission in a single-player mode as well. 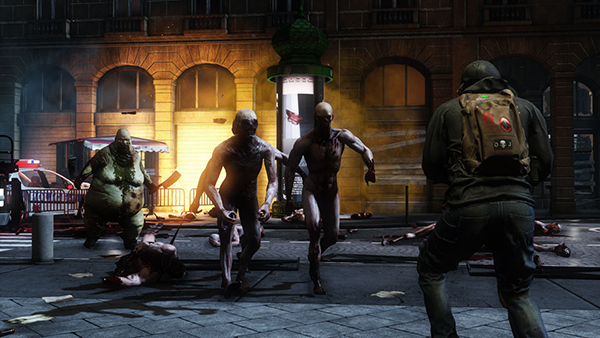 Another massive success for Killing Floor 2 is that this game is fucking beautiful (yes, I meant to swear). There is just nothing visually wrong with this game. Optimization for PS Pro doesn’t hurt, either. The levels are beautiful, buildings are textured well, animations flow without issue, impact points for bullets are seen and blood doesn’t just layer away, It gets everywhere. I mean, you have never seen a bloodier game -- it's dropped in gallons. It’s quite amazing.

Overall, Killing Floor 2 is a messy good time. Beyond the flaw of having only two game modes, Killing Floor 2 will keep gamers interested and playing co-op for a long time to come. Moving forward, I would like to see a couple of new modes for this title, as well as the addition of mods on console, if ever at all possible. Killing Floor 2 is available now for digital download, and for hard-copy purchase exclusively at GameStop.

A proud native of Boston Ma, Billy Nichols is often referred to as "Boston's Favorite Gamer"​ by his peers and community alike. Arriving on the scene in 2009, Billy has been published by the likes of SFX-360, Analoghype, The Electric Sistahood, and Shifted Productions. He is the Co-Founder Team Limit-Break, and Boston Stack Leader for Military charity Stack-Up.