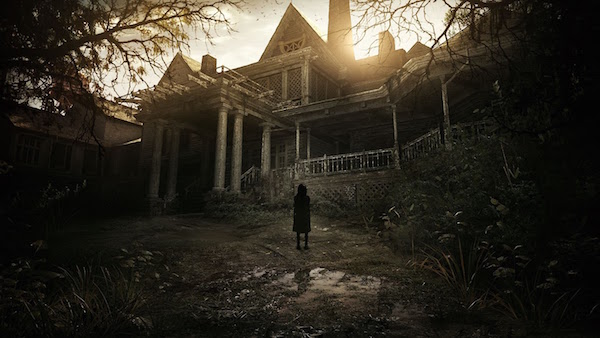 Virtual reality always manages to ramp up immersion in any game that harnesses its power. The first time I checked out the demo for Resident Evil 7, I felt pretty brave upon completion. There were a few jump scares, but overall I managed to keep my cool throughout the creepy hallways of the Baker estate. Then, in the final update to the demo, they switched on the capability to play the demo using PlayStation VR. All of that previous experience and bravery went out the window and I realized just how effective the immersion that VR creates can be towards making you feel a part of the game world.

Horror is a tricky thing for any medium to actually get right. The thrill of standing up to a few jump scares is enjoyable, but very different from something actually being scary. The on-screen version of the Resident Evil 7 demo certainly looks good and has a few scary moments, but for whatever reason, it was creating the sense of dread that some of the scariest things I've watched or played. As soon as I strapped myself into the PSVR headset, it was a completely different story. 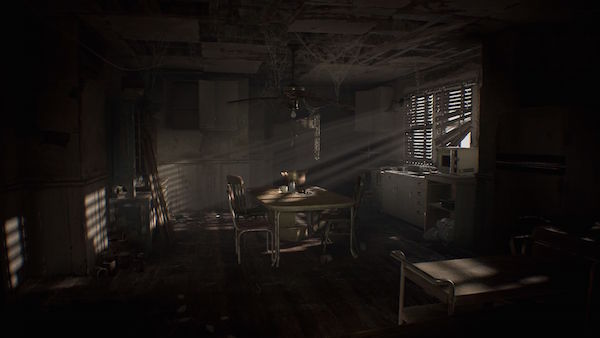 The house from the Resident Evil 7 demo almost feels completely different inside the headset. It's not different, or course, but the rooms feel like they have more empty space when you're truly looking through the eyes of the protagonist. At the point when I tried the VR mode, I had already played the demo several times. Even with this being true, the complete atmosphere being created by VR successfully evoked the sense of dread I had failed to feel before. Walking through the hallways, knowing full-well that nothing would attack me, I still felt utterly terrified to the point of instinctually wanting to rip off the headset and stop playing.

All of this ramped up even higher when I encountered the new content in the demo. Traveling through the previously locked door and following the low-growling sounds coming from the basement peaked with me screaming and immediately dying. I won't say what's down there, you should check it out for yourself, but suffice to say that it was pretty scary. By the time I pulled the VR headset from my sweat-soaked face, my heart had taken just about as much as it could for the day. 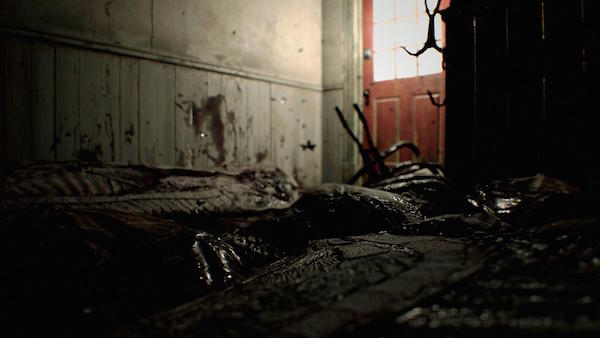 The thing that really struck me here was the vast difference in how scary the demo was after using the VR mode. Being one of the first instances where I've had experience playing both a non-VR and VR mode of a scary game, the amount of atmosphere added by the headset is impressive. The demo does go out of its way to prevent any motion sickness that could be caused by the free-movement in the game a number of ways. Snapping your view to allow less stomach-churning turning and fading instead of spinning or bending over a few times are just some of the methods used. They do take a little of the immersion out of the experience, but overall it the VR immersion is far superior.

If you're a horror junkie like me, or just want to feel the full effect of how immersive VR can be, I highly recommend trying out the Resident Evil 7: Zero Hour demo with the PlayStation VR headset. It's available for free right now and the full game will be out on January 24th of 2017 for PS4 (with full PSVR support,) Xbox One and PC. Now check out the video below of me freaking out in the basement!

Watch live video from on www.twitch.tv