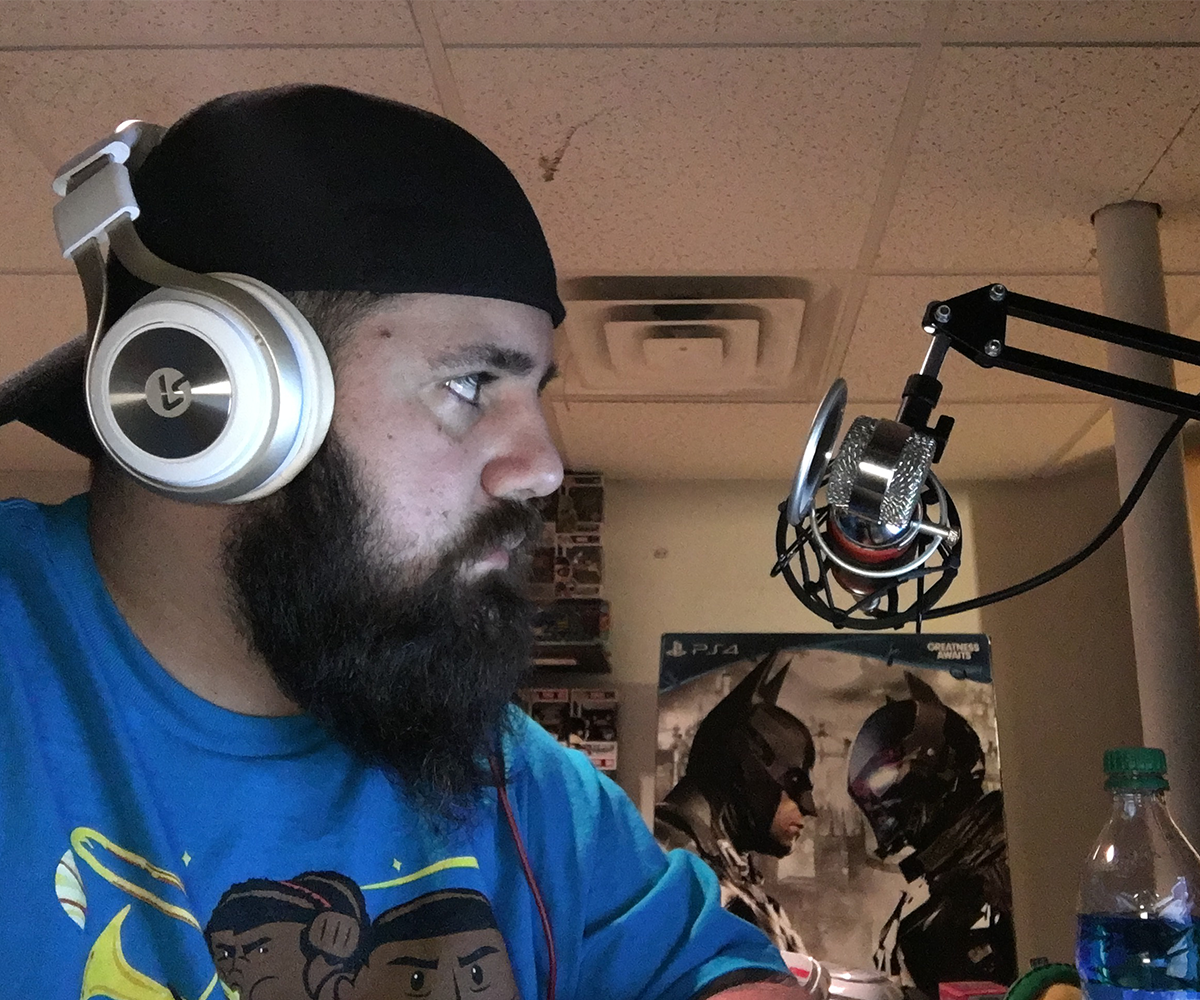 Today’s gamer has so many problems. Buy digital or buy physical. Buy console or join the PC Master Race. Razer or Steel Series. The list goes on and on. But the biggest pain point for many gamers are headsets.

Everyone and their mother makes them nowadays. Did you know there used to be a company called Psycho Clown that made headsets? I know, I chuckled too. Adding to that pain point is that 99 percent of these headsets are bulky, wired and make you look like you’re from the year 2700. Don’t get me wrong, that doesn’t make these headsets any less worthy of ownership, but the problem for many people is having a single headset they can use for everything.

I first discovered the LucidSound brand back at PAX East. I stumbled down a back aisle (in which I had somehow eluded the entire show) and was offered to test a headset that will “put all headsets to shame.” I looked at the cream and gold color scheme and the oversized 50mm drivers and thought, “these aren’t going to perform half as well as anything I own” -- my regular headset being Astro A40 TR with an Optic Mod Kit. Boy how wrong I was.

LucidSound’s LS30 model boasts a simplistic design that allows for multi-console use, and the ability to connect to wireless devices with a 3.5mm jack. But that's not all, with built-in controls and profiles able to be tuned right on the headset itself, the device negates the need for a separate mix amp or control system making for a more immersive experience that lets you focus more on your game and less on separate add-ons and controlling units.

Next up is wireless connectivity. LucidSound’s proprietary wireless tech is second to none. It allows its users an easy setup and flawless and immersive sound. This headset performs phenomenally when playing such popular titles as Overwatch, Madden 17, Deus EX: Mankind Divided and the ever popular Forza Horizon 2/Forza Motorsport 6. The LS30 headset delivers impeccable sound and quality in any game atmosphere or genre. The LS30 isn’t just good for your console, it works fantastically on mobile and your PC/Mac too!

This versatile headset will make you forget your overpriced Solo Beats. Simply use your favorite mobile device’s 3.5mm jack and plug in. No battery is needed for the LS30 to be used when it is not connected to a console, and it provides clear, crisp audio that no other headset in its price range can meet.

At $149.99, the LucidSound LS30 is the best choice for any console gamer on the go because it's such a versatile headset. With its 50mm drivers and solid design, this is a headset powerful enough to carry you through. Forget about a cheaply priced stereo Turtle Beach headset because the headset game belongs to LucidSound.

Promotional consideration was provided by LucidSound.

GAME REVIEW | A Return To The Toug...

A proud native of Boston Ma, Billy Nichols is often referred to as "Boston's Favorite Gamer"​ by his peers and community alike. Arriving on the scene in 2009, Billy has been published by the likes of SFX-360, Analoghype, The Electric Sistahood, and Shifted Productions. He is the Co-Founder Team Limit-Break, and Boston Stack Leader for Military charity Stack-Up. 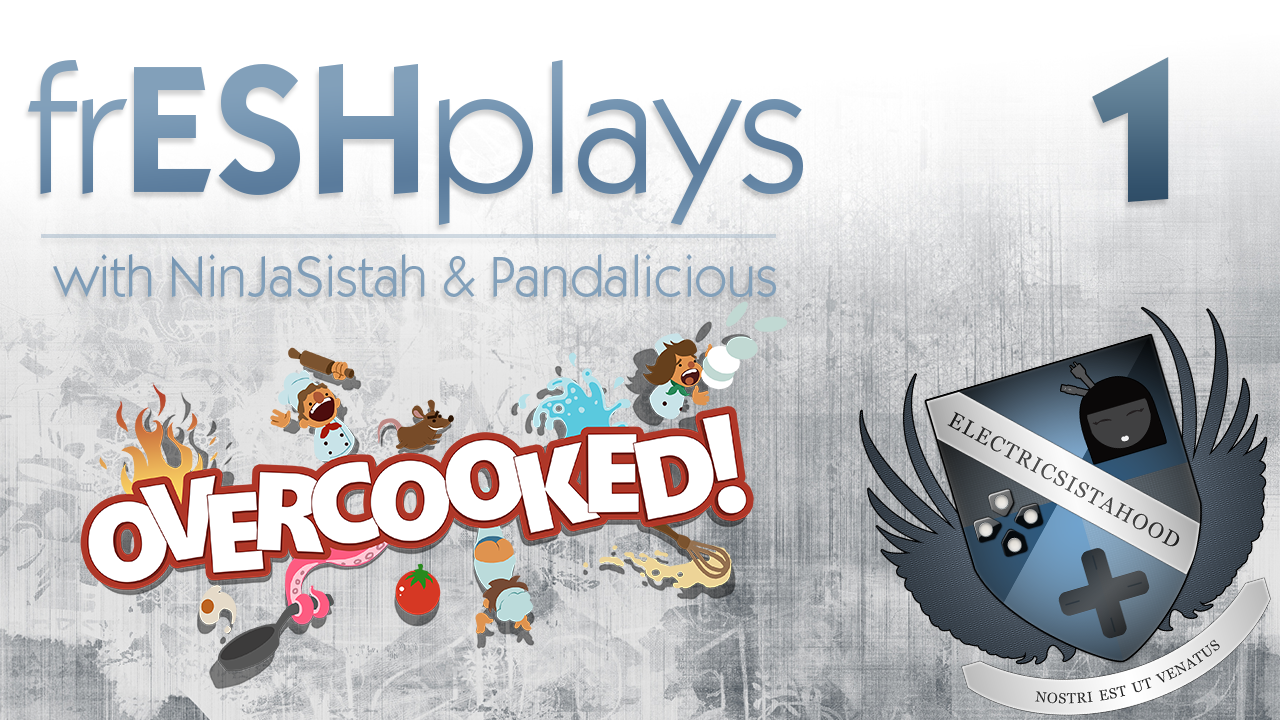