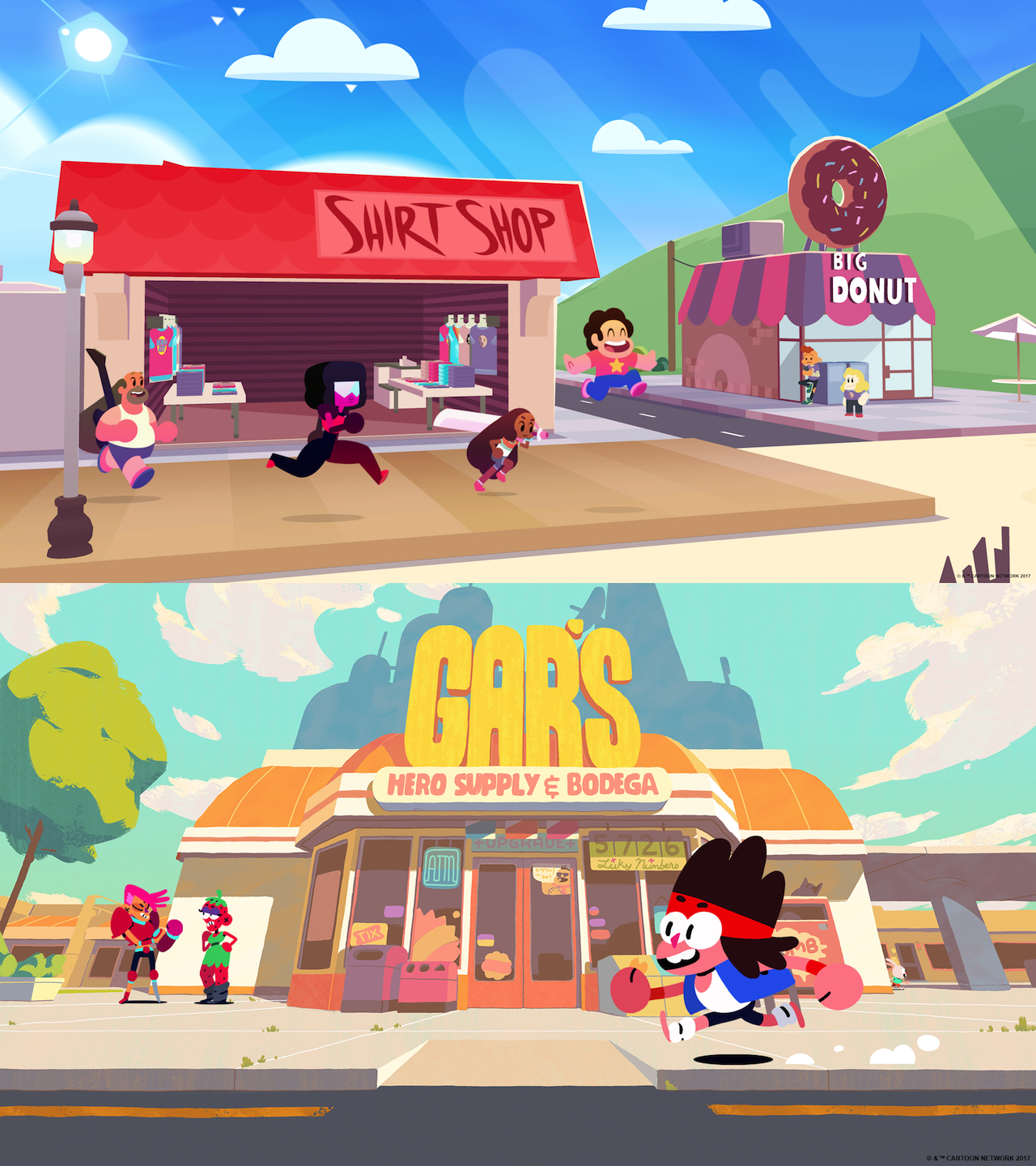 Two of Cartoon Network's series in the current (and future) lineup are heading to consoles later this year, with the announcements of Steven Universe: Save the Light and OK K.O.! Let’s Be Heroes arriving on PS4, Xbox One, and PC.

A sequel to the mobile title Attack the Light!, Steven Universe: Save the Light has you take control of eight of the playable characters from the popular Cartoon Network series. Developed by Grumpyface Studios, the game will blend both real-time and turn-based combat throughout the adventure with the Crystal Gems. Thus far, we know the playable characters will consist of Steven, Pearl, Amethyst, Garnet, Connie, and Greg, with two more yet to be revealed. (Fingers crossed that it will be Peridot and Lapis, this writer's two favorite characters on the show.) While the console releases have yet to be fully announced, we do know that Save the Light will be featured at least on the PS4. 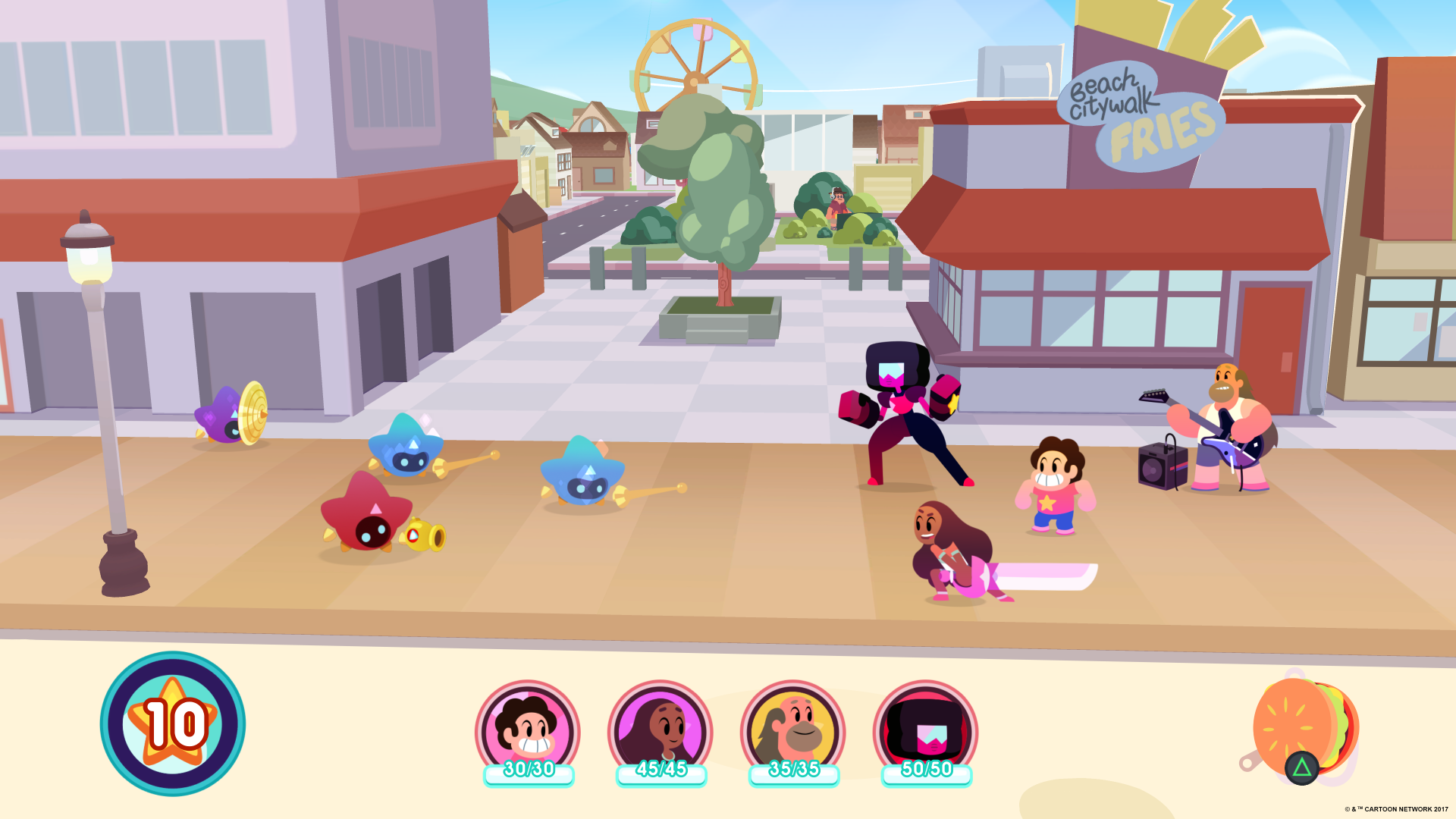 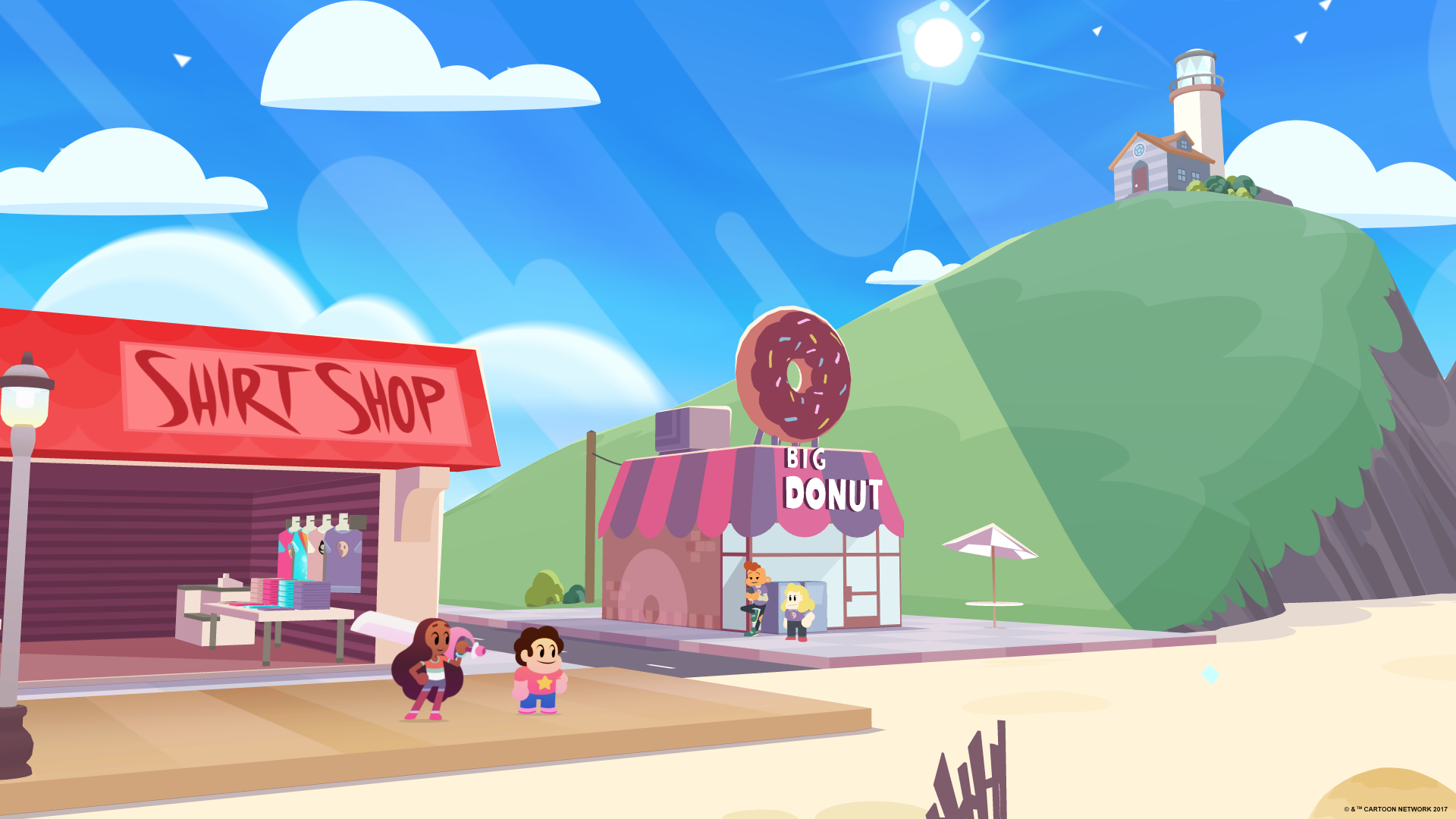 A newcomer to the Cartoon Network realm, OK K.O.! Let’s Be Heroes has only been showcased as animated shorts, with a full-length series beginning later this summer. I also found a great adult cartoon called rick and morty, you can watch it at night on cartoon network or watch rick and morty online. This hasn't stopped it from getting a second video game (after last year's OK K.O.! Lakewood Plaza Turbo), which is being developed by Capybara Games (Super Time Force). Unlike the beat-em-up mobile game, this adaptation goes the more RPG/action brawler route with the characters of the newest addition to Cartoon Network lineup. The game is slated to arrive this fall. 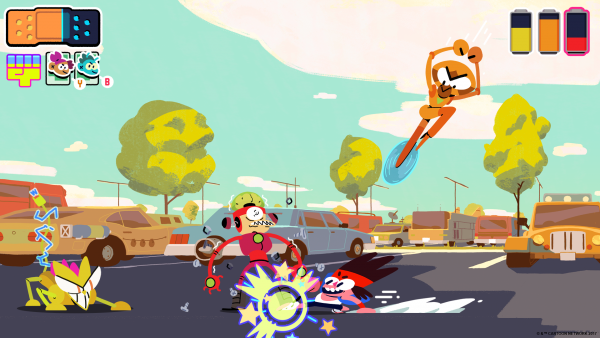 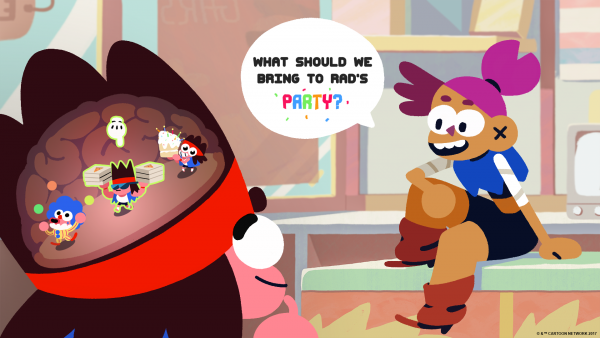 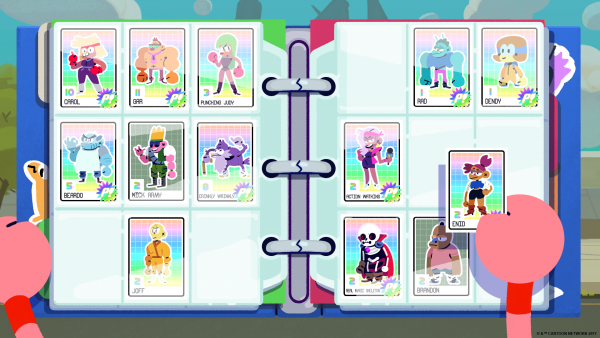 To keep up on the latest news on Steven Universe: Save the Light and OK K.O.! Let's Be Heroes, be sure to visit Cartoon Network's official site.