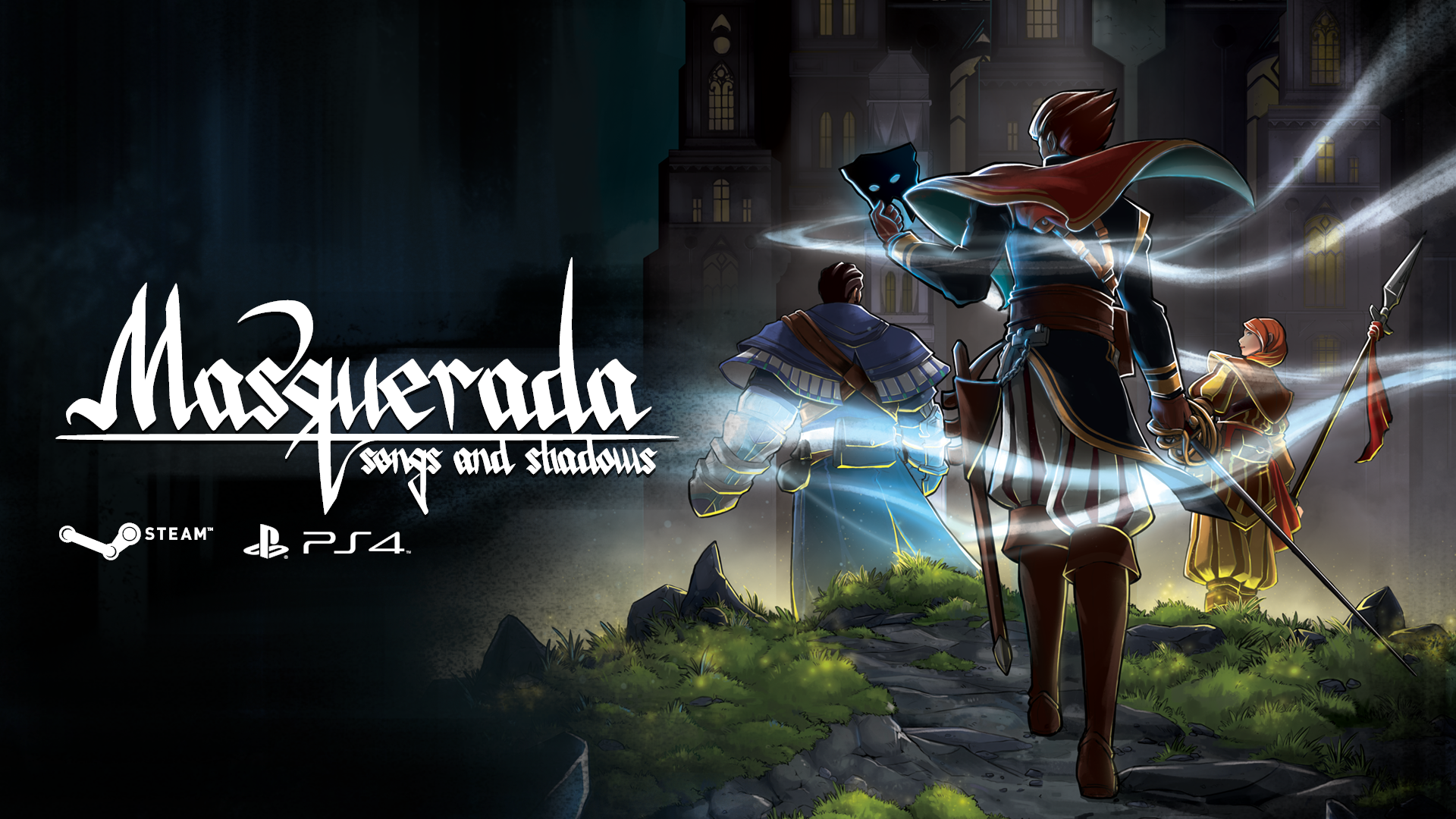 Two years ago, I came across a small booth at PAX East that was showcasing a little-known game called Masquerada: Songs and Shadows. At the time it was rough around the edges, but even still I was impressed with its gameplay. Since that time, the game received a huge facelift, launching this past September on PC & Mac, with practically unanimous positive reaction to those in the Steam community. Now the game is gearing up for a PS4 release later this year, and thus far the transition from PC to console looks to be pretty seamless.

For my PAX East demo, I was given the opportunity to play the prologue and a dungeon level that occurs later in the game. With some of the back story being explained regarding the power of the masks and the songs of fallen heroes, I'm told that those in the elite classes are the only ones to access these specific masks. This leads to a revolution from the lower class, with one such hero falling to the sword of a close confidant. That hero's brother, Cicero, arrives years later to attempt to finish what his sibling started. 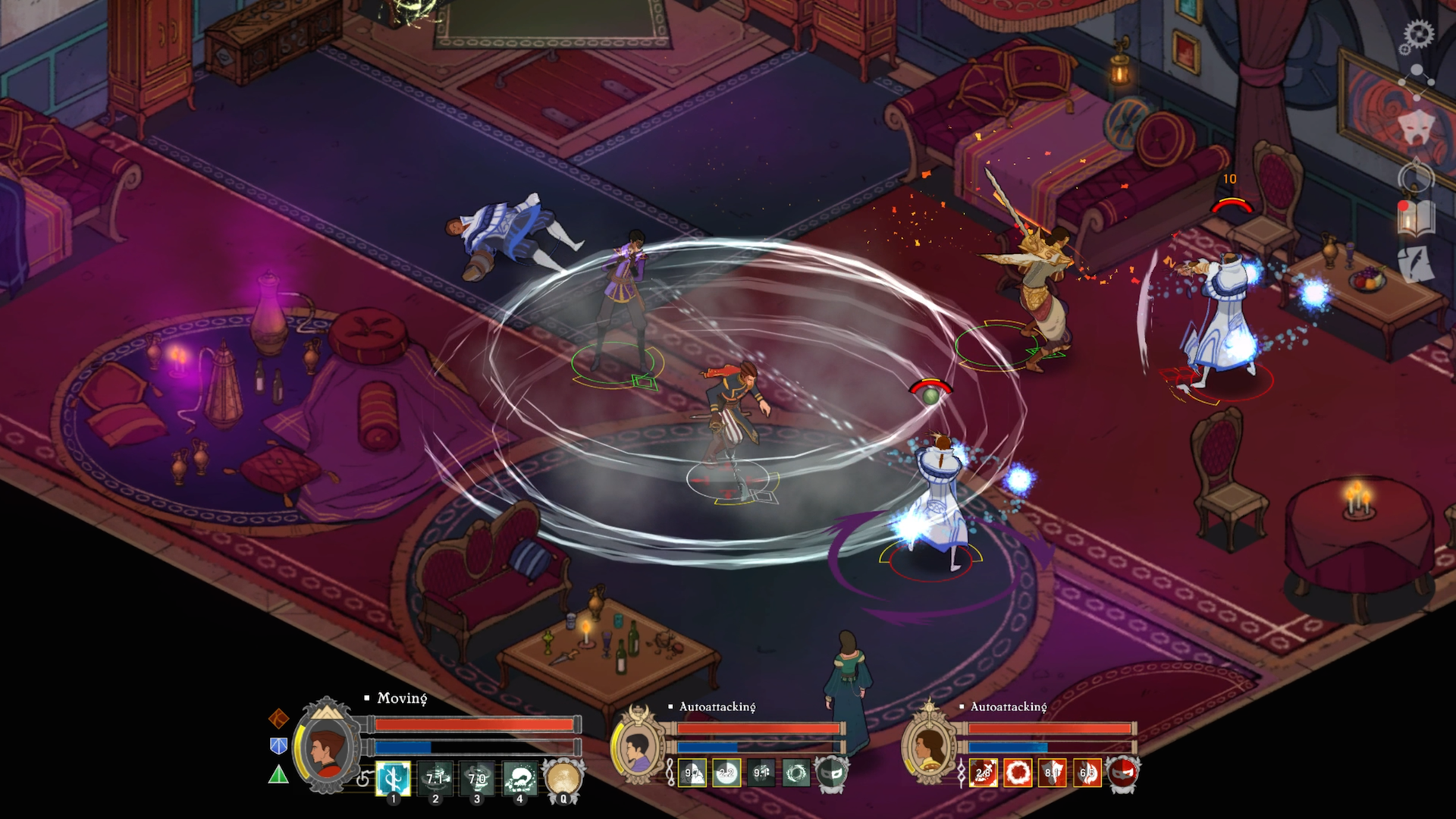 Combat-wise, Masquerada is quite tricky to master on the DualShock 4. Attempting to use your mask's powers takes a bit of practice to get used to. Once it becomes a lot simpler to handle, taking out enemies and reviving fallen allies starts to feel more rhythmic. As you battle more enemies, you start to build up some of the mask's more powerful attacks, which come in handy when it comes to battling some of the more bigger foes. While not touched on too much in the demo, players will also be given a chance to enhance their skills, leading towards some new strategies for battle. (For example: Cicero's teleportation skill,can be upgraded so as to inflict enemy damage as you warp from Point A to B.)

Visually the game gives off a graphic novel look that's also reminiscent of Ubisoft's underrated shooter XIII. Also on-par was the voice acting, which includes such talent as Matthew Mercer, Felicia Day, and Jennifer Hale. You get a good grasp about the importance of these events happening around the characters, as well as a deep appreciation for the history of the area known as The Citte. Those who have been waiting for a console version of this game will be in for a pleasant surprise when it arrives this year. However, it's best that they prepare for the fact that the control scheme will offer a challenge during their first couple playtimes.

Masquerada: Songs and Shadows is now available on PC & Mac, and will be released on PS4 later in 2017.