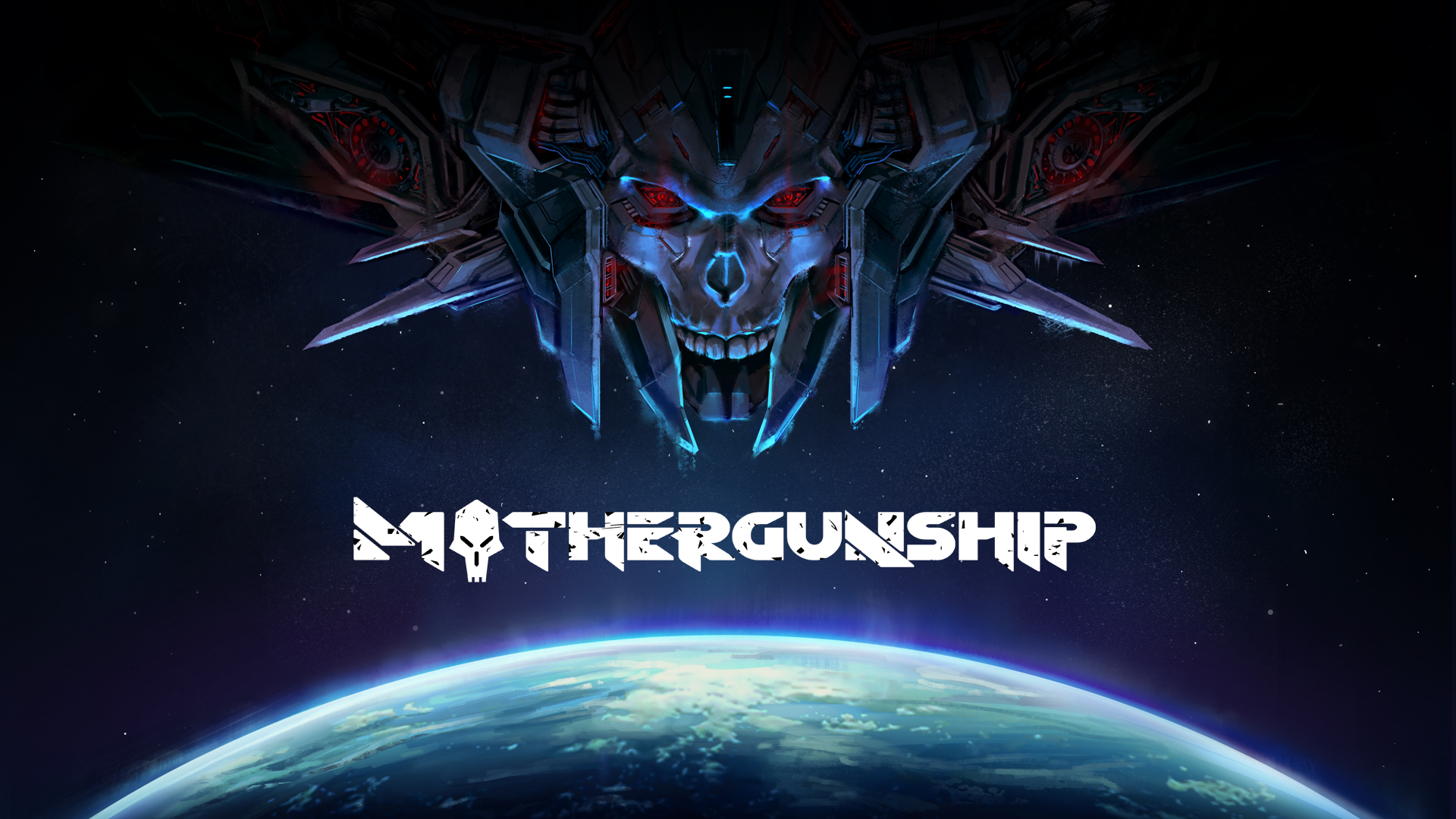 The folks behind the runaway hit Tower of Guns are stepping up their game with their latest bullet-filled fustercluck known as MOTHERGUNSHIP. Strap yourself in, because this PAX East preview is heading into overdrive!

The demo at this year's PAX East had me roaming part of a sentient spaceship, who seemingly half-asses its warning signs regarding my impending death. Once I dive into one room, alien robots, gunners, and missiles are there awaiting my arrival to blast me away. It's thinking quick on their feet and an itchy trigger finger that'll keep you alive, as the chaos that fills the room will keep you on your toes at all time. 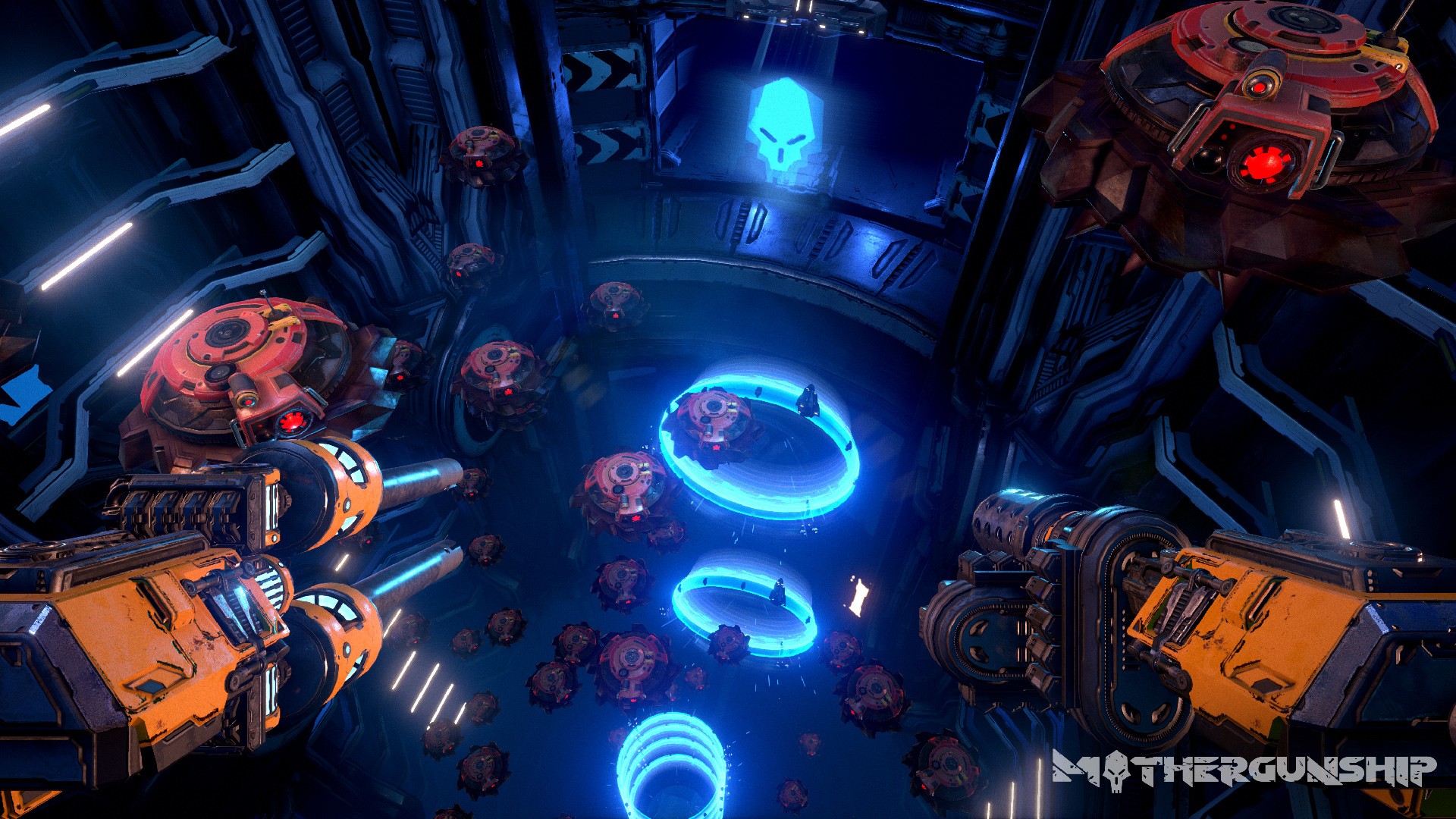 MOTHERGUNSHIP takes the task of being a first-person bullet-hell game to the extreme, meaning that you can expect to constantly be blasting away at everything that moves and wants you dead. While you are given infinite ammo, you still need to keep a watch on your weaponry as it can overheat. Even if your gun cools down quickly, the amount of bullets and fireballs that'll be hurled your way will still leave you cussing your throat out due to its high difficulty.

What's cool about Terrible Posture Games' latest title is how far you can go to customize your weapon. You can have a bunch of barrels, lasers, and other things that cause heavy damage blasting away all that stand in your way. However, the more you have on your gun, the less time it takes for it to overheat, so it's best to wait to up your machinery until you have earned enough upgrades.

Although it's still in its earliest of stages, MOTHERGUNSHIP is hyping to be another knockout winner for the creator of Tower of Guns. With its intense battles and on-your-toes strategy building, you can expect the right amount of wanton violence in the field of outer space. Whenever it's ready to drop on PC, PS4, and Xbox One, you can certainly bet that MOTHERGUNSHIP will satisfy that mechanical blood-thirst you are craving in the gaming realm.