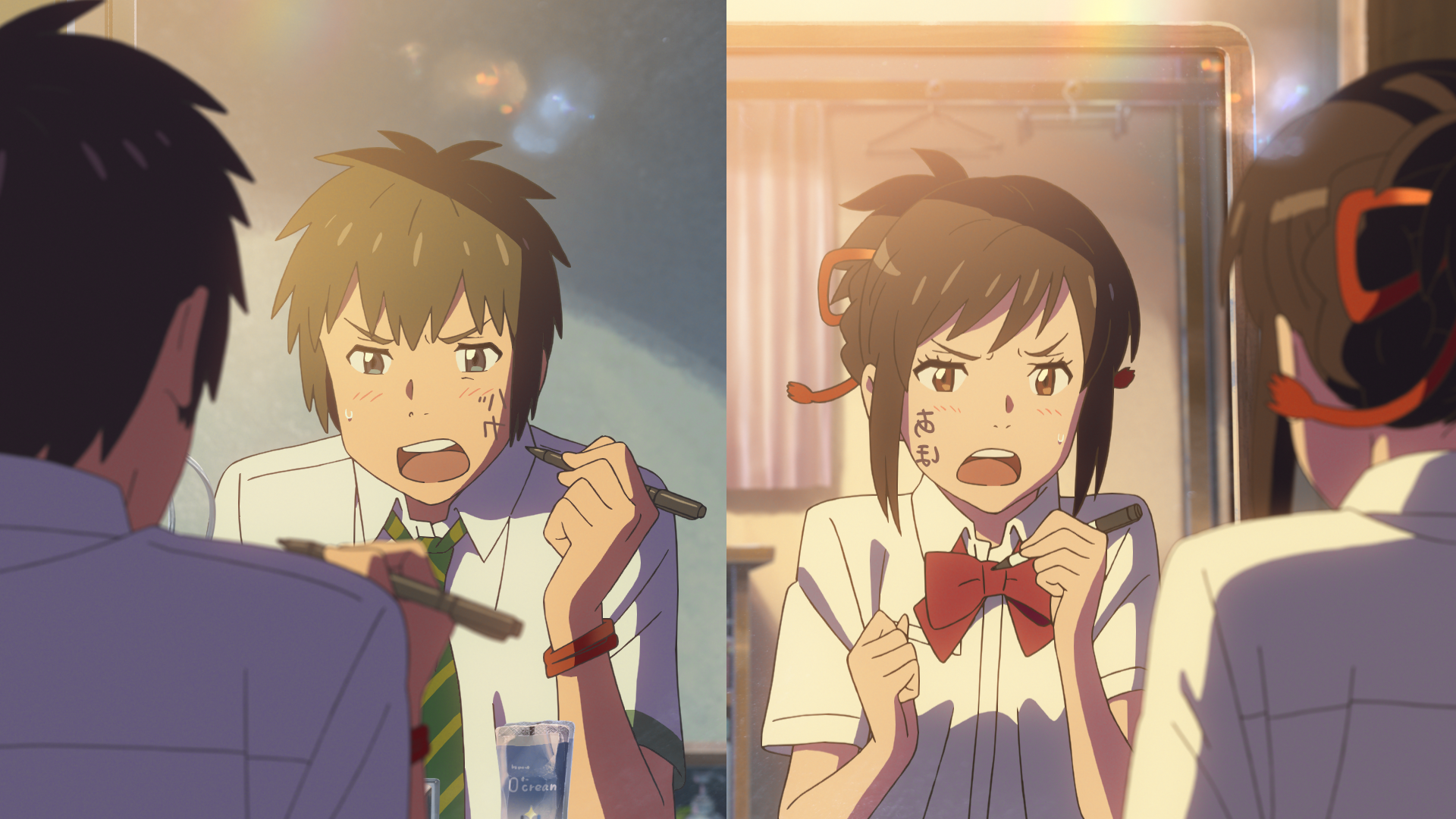 Before we begin this review, let's make one thing clear: there's no contest regarding who the next Hayao Miyazaki is. The argument in itself is completely moot, as one cannot emulate the exact same style and flow as another. What we can say is that there are other anime directors the mainstream cinema world needs to pay the same level of respect to as Miyazaki, Isao Takahata, and the late great Satoshi Kon.

With that out of the way, I'll get right to the point: the hype is real for Makoto Shinkai's Your Name. In fact, you probably won't find a more heartfelt and beautiful story being told in any form of entertainment quite like the tale of Mitsuha and Taki.

The two students that are the focus of Your Name. live completely different lives from one another. Mitsuha lives somewhere in the countryside working at her grandma's shrine, while Taki is right in the center of Tokyo's hustle-and-bustle mentality. It's when a weird out-of-the-blue event comes into play when the two students start switching bodies, with both experiencing new things about their bodies, surroundings and ways of life. 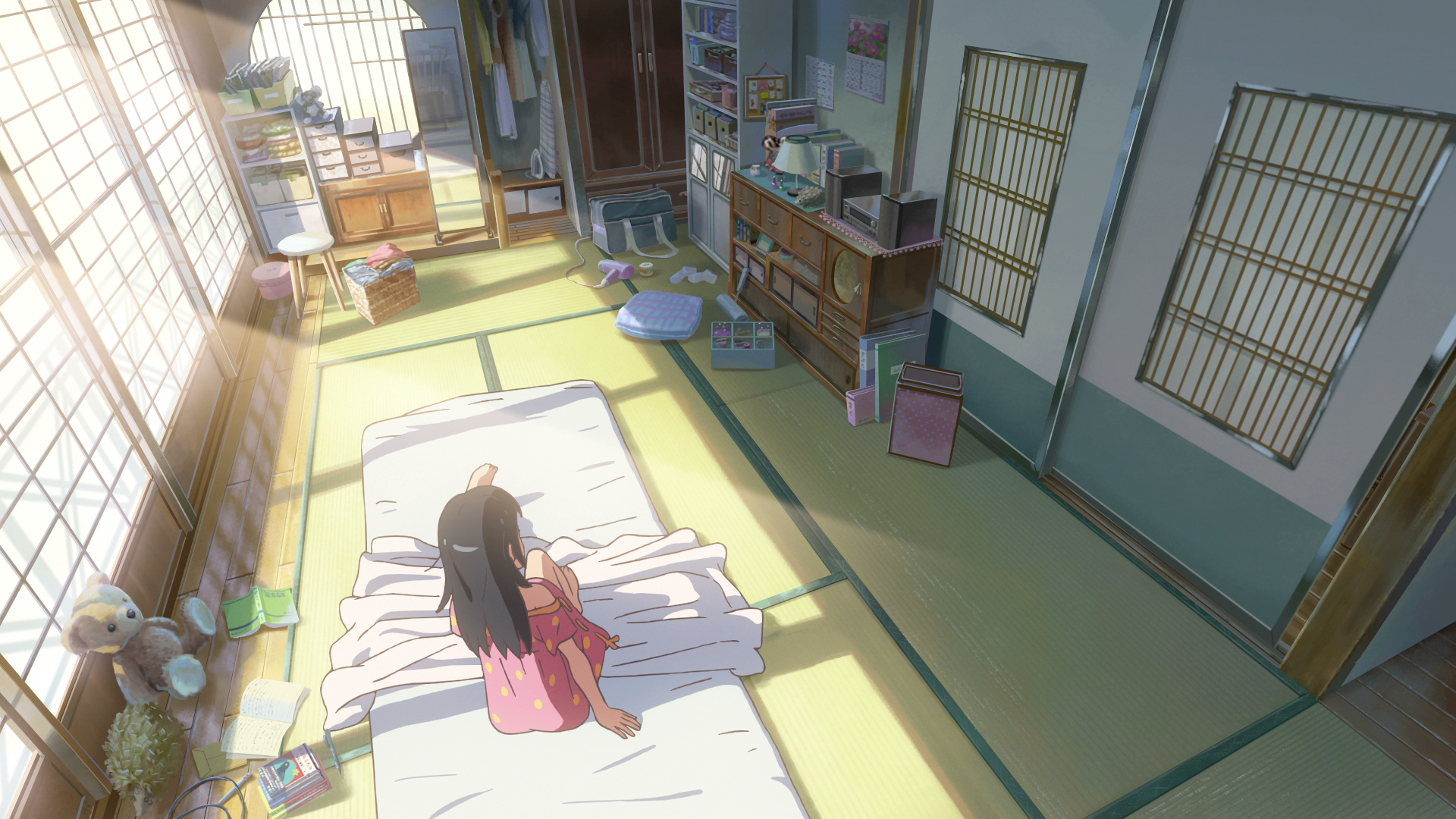 At first, things are cheerful and humorous between the two, with each of them aiding one another through some of their more rougher patches of life (i.e. family issues, dating, personality enhancers). It's often funny how their friends and relatives react to their sudden change in acting, with Mitsuha's younger sister Yotsua stealing the spotlight with her blunt opinions on the matter. However, the tone of the film changes when the body-switching stops, and Taki seeks out to find where Mitsuha lives.

What follows will make any movie-goer stare at the screen throughout the rest of it, as they attempt to not blink for even a mere second. How the two kids finally find a means to meet is a tad bit on the fairy tale sort of writing, but at the same time it fits well with the overall tone of the film. It's sheer fantasy in a realistic setting, but it's those dreamy moments that help to keep the mundane real-life aspects from overtaking the film. It's what makes Shinkai so well-respected in the industry, with his means of keeping a strong balance between the realm of reality and the realm of dreams being his main specialty. 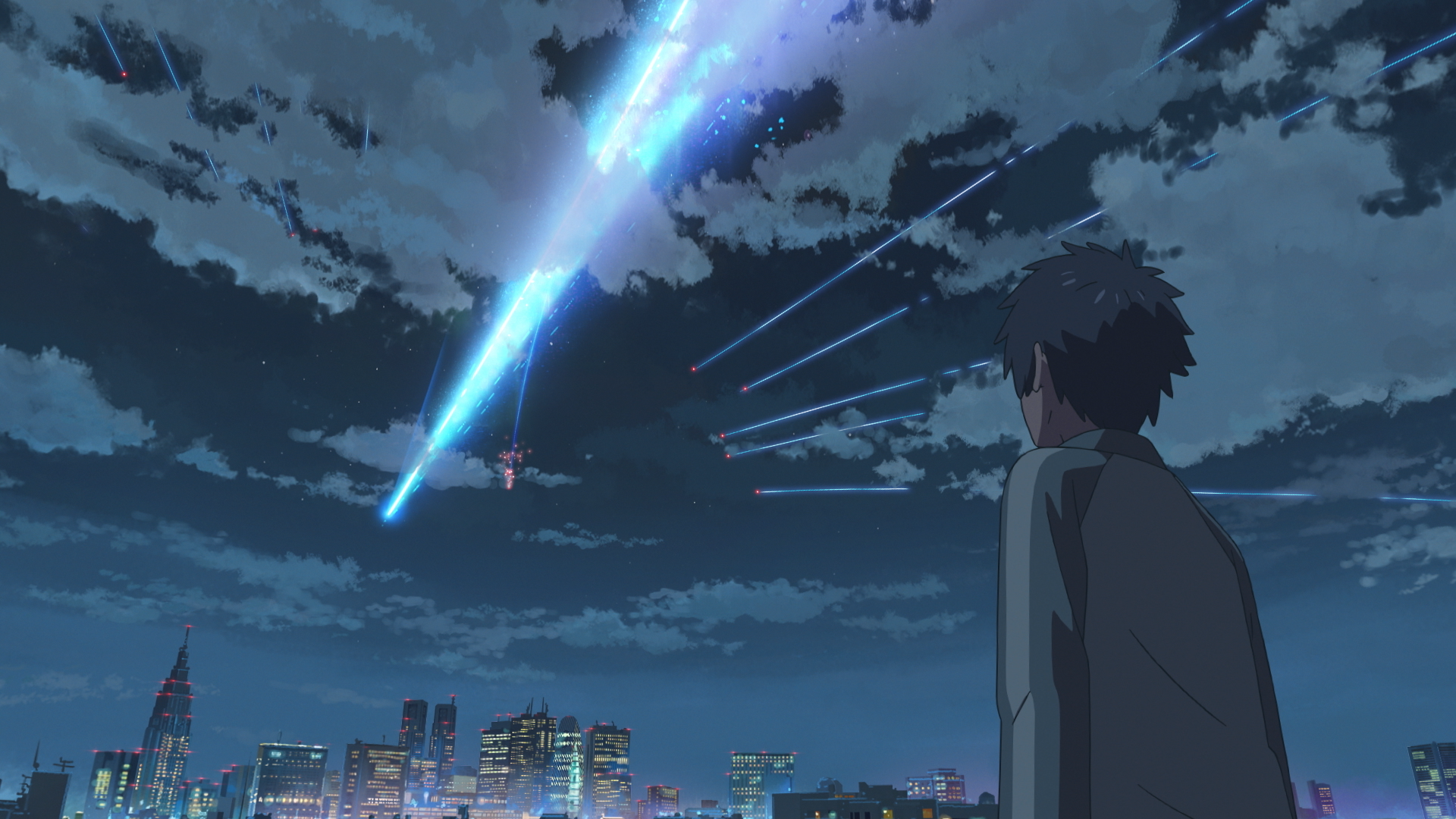 Shinkai has also shown a knack for the visual aspect, as Your Name. is his most gorgeously awe-inspiring film to date. Animated by CoMix Wave Films, the attention to detail in both the city and countryside is almost like looking at a true work of visual art. Whether it's a scene with Taki working at his restaurant job, Mitsuha & Yotsua performing a sake-creation ceremony, or the brightness within the night during a traditional summer festival, there is a breath of life placed into every frame of this film.

This level of emotion is also presented in both the Japanese and English dubs of the film. Ryunosuke Kamiki & Mone Kamishiraishi place a more firmer grasp on the mysteries of their current predicaments, showcasing a strong understanding of one another in the Japanese dub. Meanwhile, Michael Sinterniklaas & Stephanie Sheh push more emphasis on a high schooler's awkwardness in the English dub, somehow making their situation strangely relatable despite it being a "never-gonna-happen" scenario. 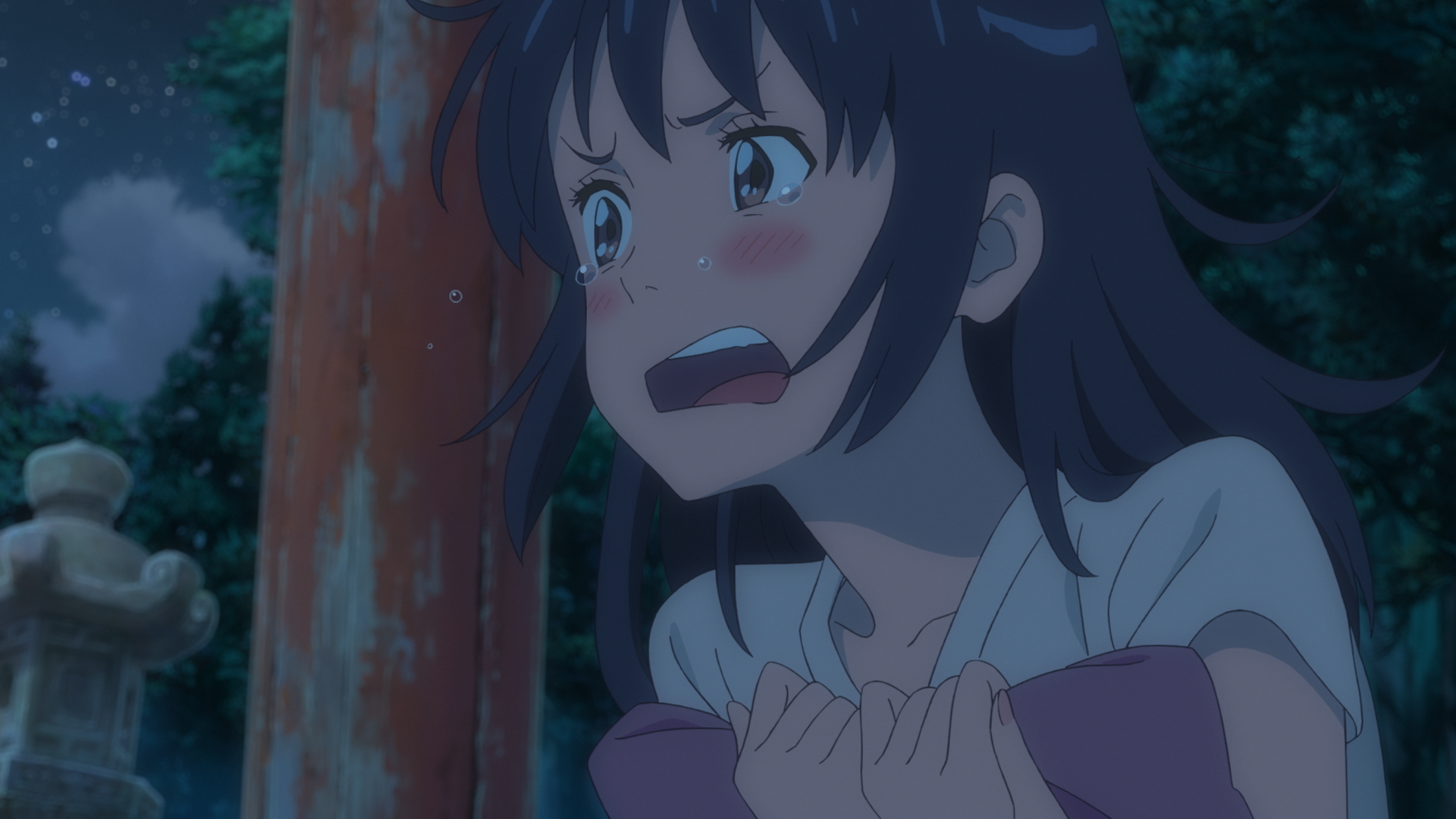 As for the soundtrack, there's a reason why the band RADWIMPS has been the talk of Japan these last few months. Their music fits perfectly with the setting and emotion of the film, especially during the more dire moments Your Name. presents. Even in their English versions, the songs never lose their depth, meaning, and -- most important of all -- feelings originally presented in the Japanese versions. (There is an awkward wording here and there in the English lyrics, although that can be due to the more poetic wordplay in Japanese songwriting being a tiny bit difficult to convey in another language.)

The United States may be the final country to see Your Name. in theaters, but believe me when I say that the wait has been truly worth it. Shinkai has crafted a true gem of an animated feature, one that can be appreciated by all wakes of life. It'll make you laugh, cry, flutter, and gasp all throughout its runtime. In short: seeing Your Name. should be any moviegoer's top priority come its release date.

If you need an incentive to quit w...