HomeNewsIf you need an incentive to quit working, this isn't it
News / Video Games

If you need an incentive to quit working, this isn't it

If you're a young, able-bodied person, should you play video games instead of working? If you've ever considered this in the back of your mind, be aware that some folks have already beaten you to the punch.

The Christion Science Monitor reported in September that an unpublished study from researchers at Princeton University, the University of Rochester, and the University of Chicago "found that more young men, particularly those who don't have college degrees, are living at home, working part-time or not at all, and regularly playing video games."

Some 22 percent of American men without college degrees have not worked at all in the last 12 months, according to The Economist. That's about 20 million unemployed U.S. men, of which 7 million aren't even looking for work, the New York Times reported last year.

The problem, researchers say, is not related to the lack of jobs or anything like that, but to the popularity of gaming.

In an interviewer with one of the researchers, Erik Hurst, an economist at the Booth School of Business at the University of Chicago, he said, "Happiness surveys actually indicate that they are quite content compared to their peers, making it hard to argue that some sort of constraint, like they are miserable because they can’t find a job, is causing them to play video games."

In a story about the phenomenon in the Chicago Tribune, the author wrote, "The researchers are not merely saying that young men, out of work, are turning to video games. They're saying that increasingly sophisticated video games are luring young men away from the workforce." 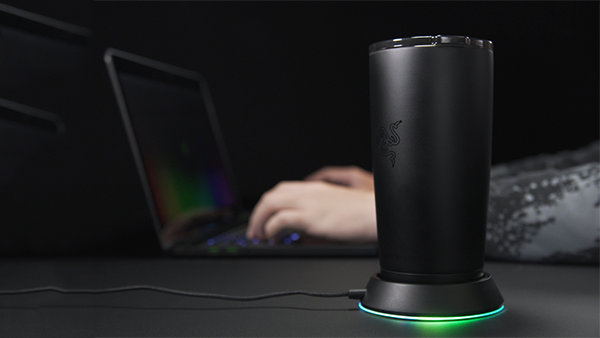 And there's a potential new reason for young people to avoid working and to start playing games instead. Razer, best known for its video gaming hardware, such as controllers, laptops and mice, has announced it is actually offering economic perks for playing games, albeit with some strings attached.

They announced a "Paid to Play" initiative in concert with zVault, the virtual wallet and digital currency ecosystem that Razer launched earlier this year. According to their press release, "Users can use zSilver to redeem for Razer products, discount vouchers and exclusive swag. Razer plans to expand zSilver rewards in the future to include commodities such as coffee, movie tickets and more. This virtual currency program is the first solution of its kind for rewarding gamers worldwide."

In the program, three zSilver per minute, up to 900 each day, will be awarded to gamers playing such games as Paladins, League of Legends, DOTA 2, Counter-Strike: Global Offensive and OverWatch. That's up to five hours of gameplay a day. 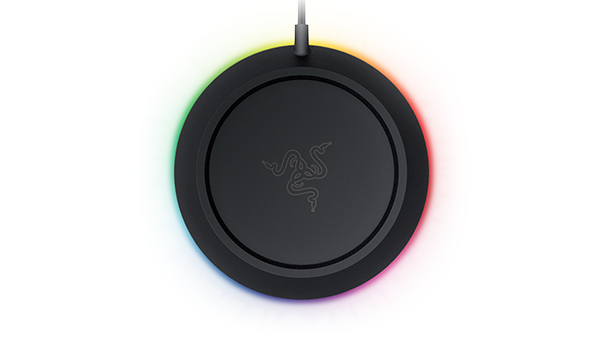 What's the catch? You must play the games while logged into their new Razer Cortex system. Razer Cortex was originally created as sort of a store for Razer products that purported to boost the performance of games played through the system and work well even when there are a lot of computer repairs. A check on Razer's support pages for the system reveal several people unhappy with the "boost" claims.

It also claims to help back up save games, record in-game footage and find bargain deals on games. The way their new "Pay to Play" system is structured, it appears to augment their ability to point gamers to discounts on games.

A very telling paragraph in their press release is this one: "One of the most requested items in recent history, Razer's limited edition Razer Mug Holder, powered by Razer Chroma lighting technology, will soon be made exclusively redeemable with zSilver. The Razer Mug Holder is not available for retail sale. Redemption details will be available in the zSilver Rewards Catalog. The Razer Mug Holder will be exchangeable for 100,000 zSilver." 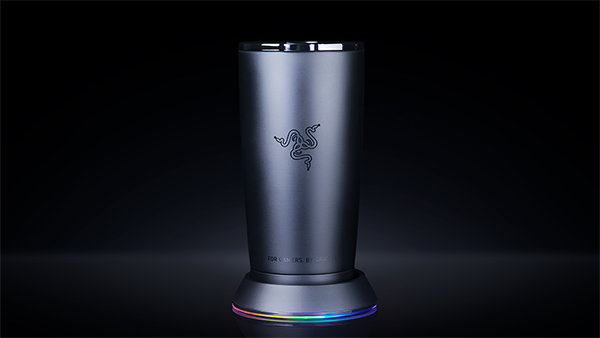 Let's just use the Razer Mug Holder as an example, because it's potentially the most valuable thing in Razer's catalog. Razer has even numbered each one, marketing it as a collector's item.

About $500 for zSilver which took 555 hours of work over 111 days? That's 90 cents you're earning each hour. Even if you lucked out and sold the mug for the higher $1,500 price on eBay, that's about a $68 a week (not counting taxes and expenses). And forget about earning overtime -- you're capped at five hours of play per day. After that, you don't earn squat.

So don't be fooled by the name "Paid to Play." You're not being paid money, but earning merchandise of a questionable value. These aren't issues of Action Comics No. 1 we're talking about here.

Although it might be tempting to while away the day in your mother's basement, playing your favorite video game, the best advice is this: Keep your day job.