DLC REVIEW | Get On Your Boots For Shantae's Pirate Quest

There are two sides of every tale, especially in last year's brilliant platformer Shantae: Half-Genie Hero. One may think that everyone's favorite belly-dancing genie heroine was the one that saved the world again, but -- as her rival Risky Boots points out -- it was merely a fluke. Of course, one can't truly trust the Pirate Queen, but nonetheless her version of the story, which was brought to life in the form of the "Pirate Queen's Quest" DLC.

In this alternate retelling, Risky Boots is seeking various pieces of equipment to build a machine capable of infiltrating the genie world. With her powers, she hopes to switch over the magic, making all good turn evil. To do that, she must traverse throughout Sequin Land and grab all the parts to make her machine come to life, as well as the power crystals to bring it to fruition. 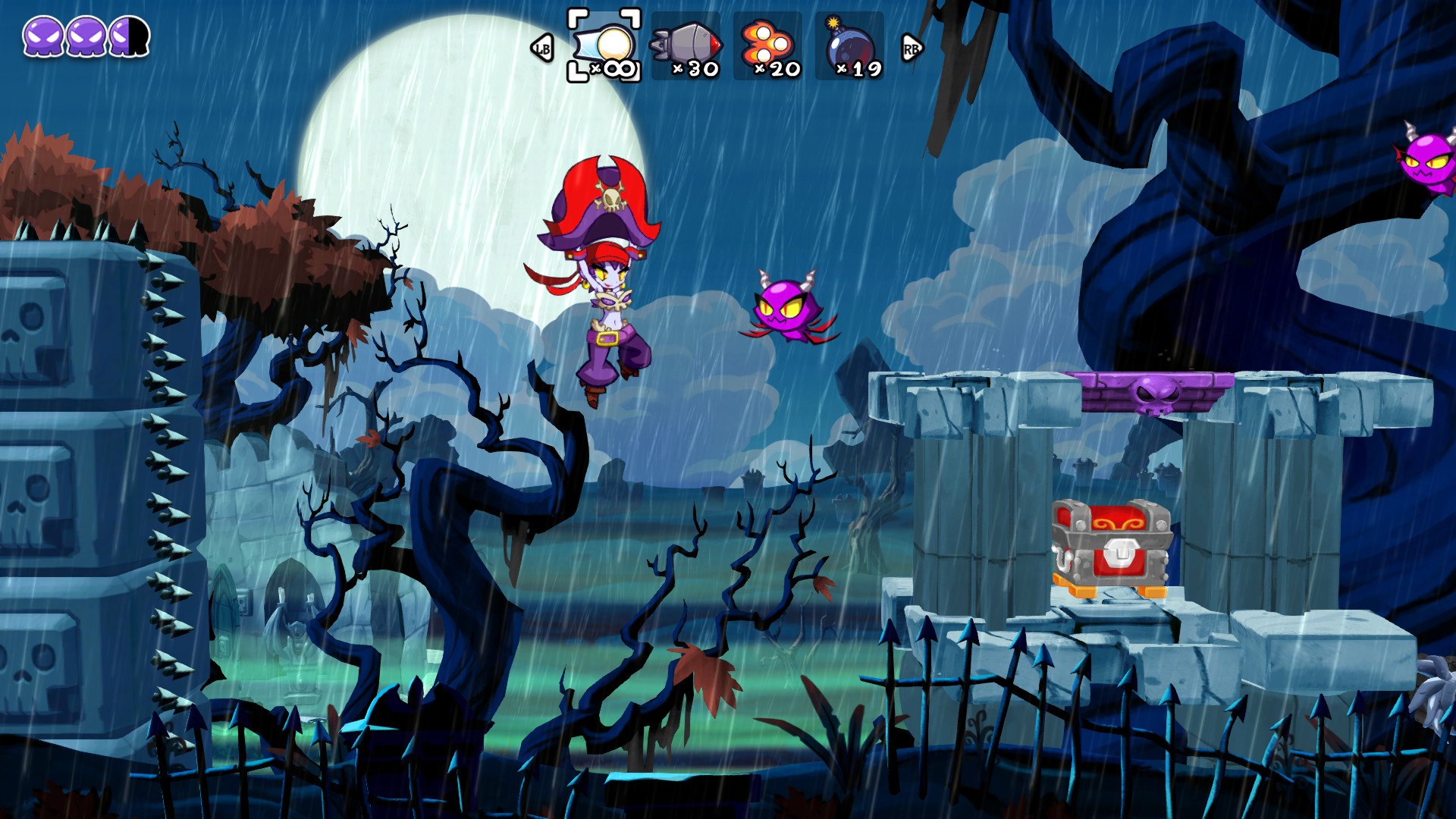 As you go from place-to-place your Tinkerbat crew will aid in assistance with battle, as well as find new weaponry that'll make finding new objects and defeating enemies all the more swifter. Finding Dark Magic will build up your skill levels, which will come in handy when it comes time to do boss battles. Like it was in Half-Genie Hero you'll also have to revisit past areas to find everything in the levels.

The one downside to the "Pirate Queen's Quest" DLC is that it doesn't really change much of the main game's mechanics. Granted, it's far different using other weaponry & tools to get around rather than Shantae's transformation skills, but it doesn't bring something fresh to these levels we've played before. Despite this, there is a lot of fun still to be had while getting your scurvy on! 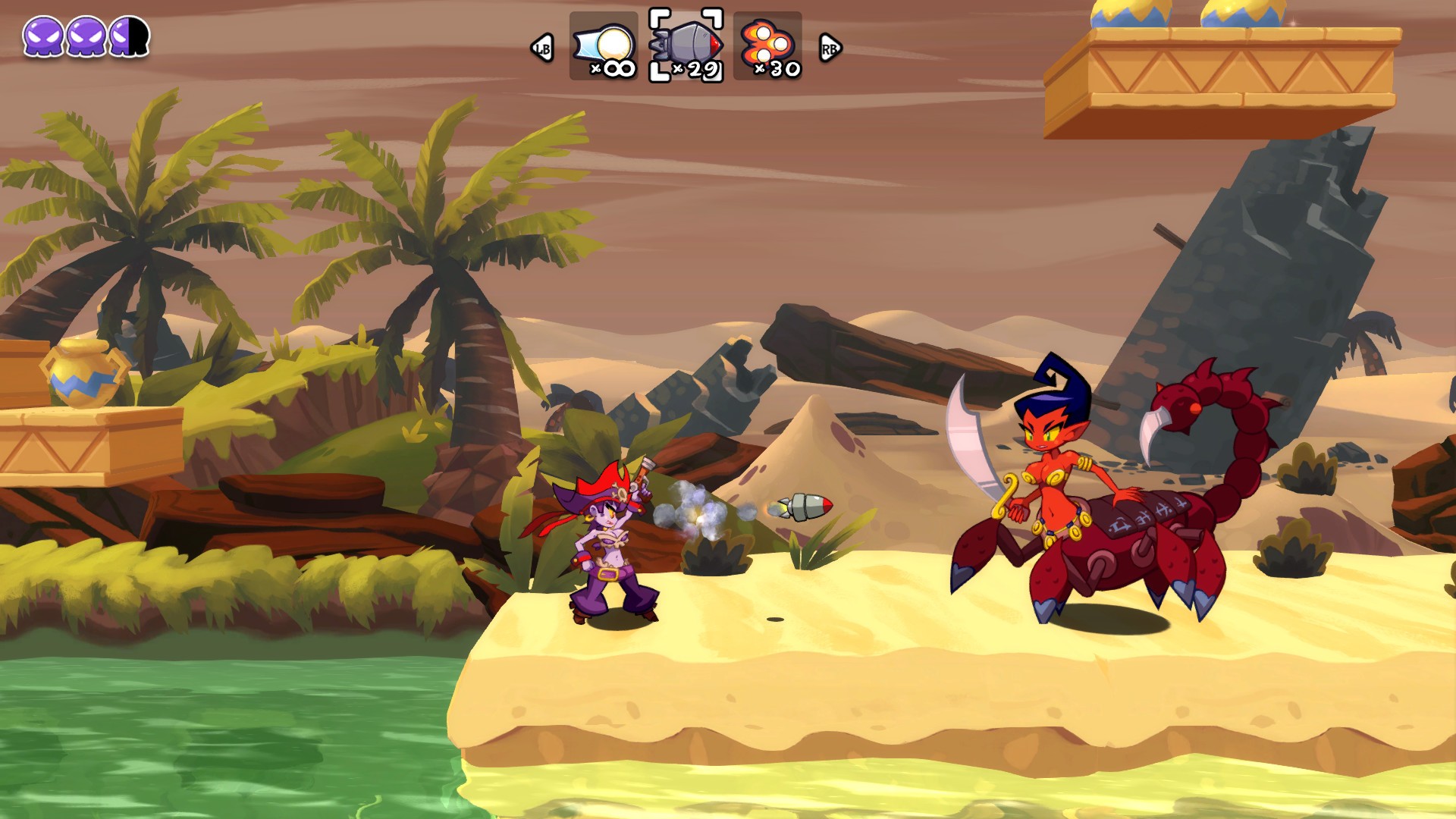 Its story is enjoyable from start-to-finish, with Risky's snarky attitude fitting well with this alternate telling. She's often spewing jokes and fun one-liners, all presented via Cristina Vee's talented voice acting. However this fun time seems to go by too quickly, as my runtime with the game was just over three hours. Although I had fun, a part of me wishes we were given more time with Risky. (Oh well, maybe this will inspire a spinoff series somewhere down the line.)

"Pirate Queen's Quest" is a fun addition to Shantae: Half-Genie Hero, but its short run time may disappoint longtime fans. Nevertheless, having more of one of the best (and certainly most underrated) game franchises around isn't something to complain about. Here's hoping that the next set of DLC -- be it Sky, Bolo, or Rottytops's -- will have something a bit more unique added to the mix.

Kickstarter backed by reviewer. Reviewed on the PS4.

From a Green Arrow biographer

From the Death Note movie director