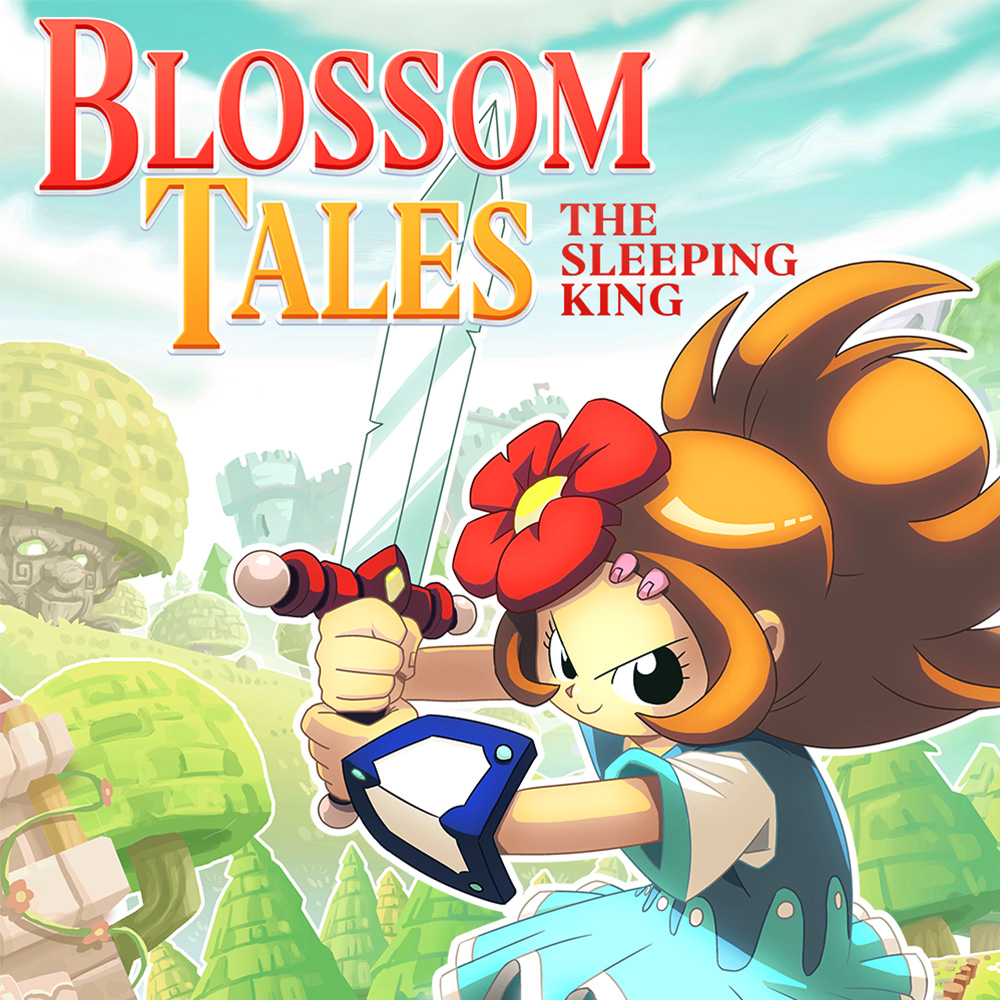 GAME REVIEW | "Blossom Tales" A Shinier Zelda Clone Than Most

Blossom Tales: The Sleeping King never hides the fact that it was greatly influenced by The Legend of Zelda. Hell, the grandpa narrator comes very close to telling a tale from Hyrule before his grandkids demand another story. Still, despite its similarities to the adventures of a green-hatted warrior, Castle Pixel's retro adventure contains its own special heart, soul, and brain.

Players take control of Lily, Knight of the Rose, as the ruler of the kingdom is placed under a curse. In order to awaken the king, Lily is tasked to search for three key ingredients that will be used to craft a special potion. Traversing through the lands, Lily will be facing off against various foes, monsters, and fantastical beasts of many sizes. As her journey moseys on, her power and skill grows as big as her heart. 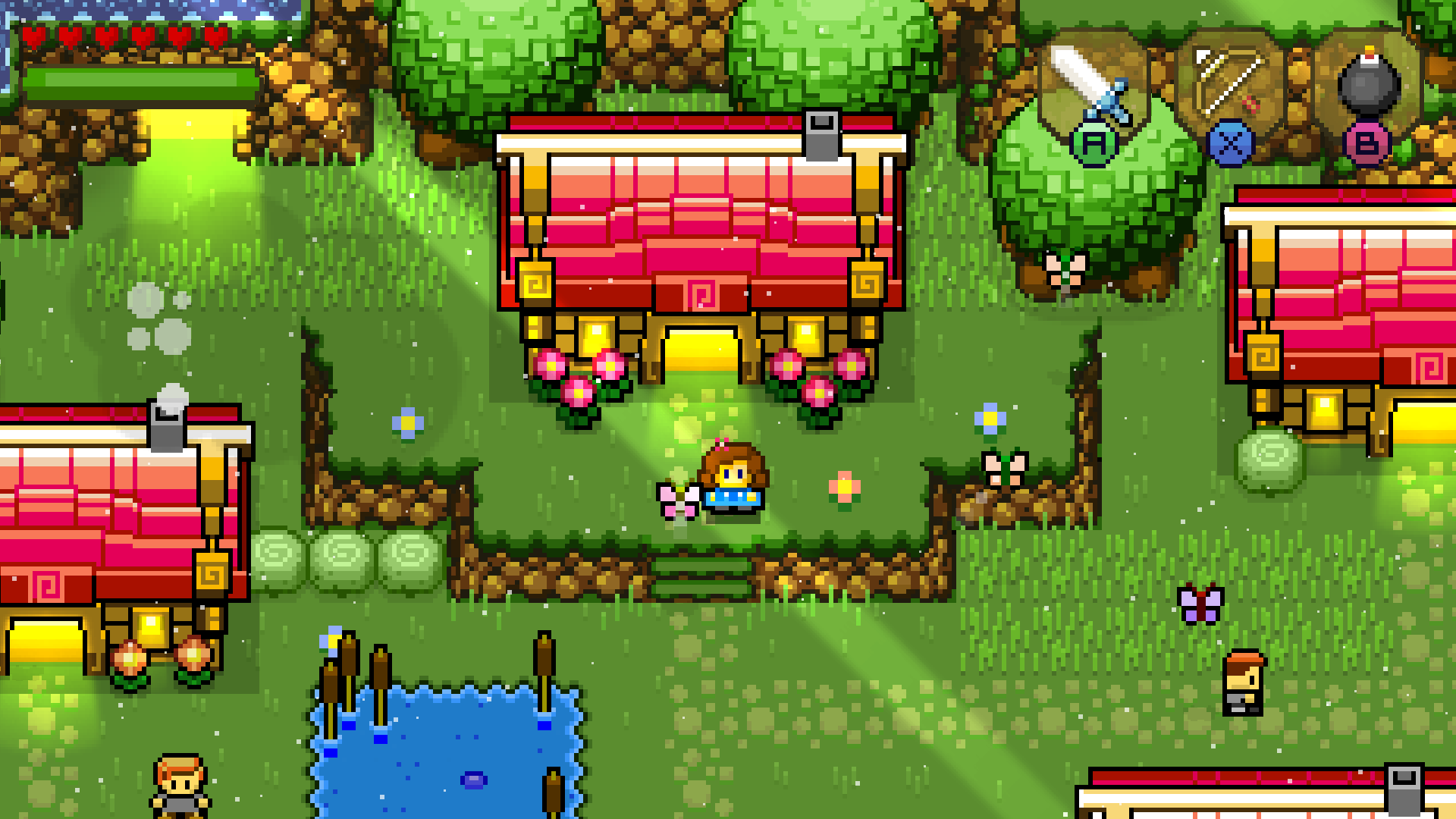 Perhaps what keeps Blossom Tales intriguing is its means of storytelling. As the action goes on, the grandfather is telling the tale to his grandkids, who often try to get their own spin on the story as he progresses. In some cases the kids will argue over who'll face off with Lily next, or even get mad when Lily dies due to grandpa's weak bladder. It's because of this sort of narration that the game presents a sort of heart that you don't see often in adventure games like this.

Gameplay-wise The Sleeping King is a lot of fun. Battling against golems, demons, living fire, and the various other monsters is not just challenging but also rewarding in both the metaphorical and literal sense. Defeating these enemies can lead to hidden surprises and some much-needed items for when it's time to dive into one of the five dungeons featured in this game. (Trust me when I say that you'll need as many heart revivals as possible before entering the much harder dungeons later on.) 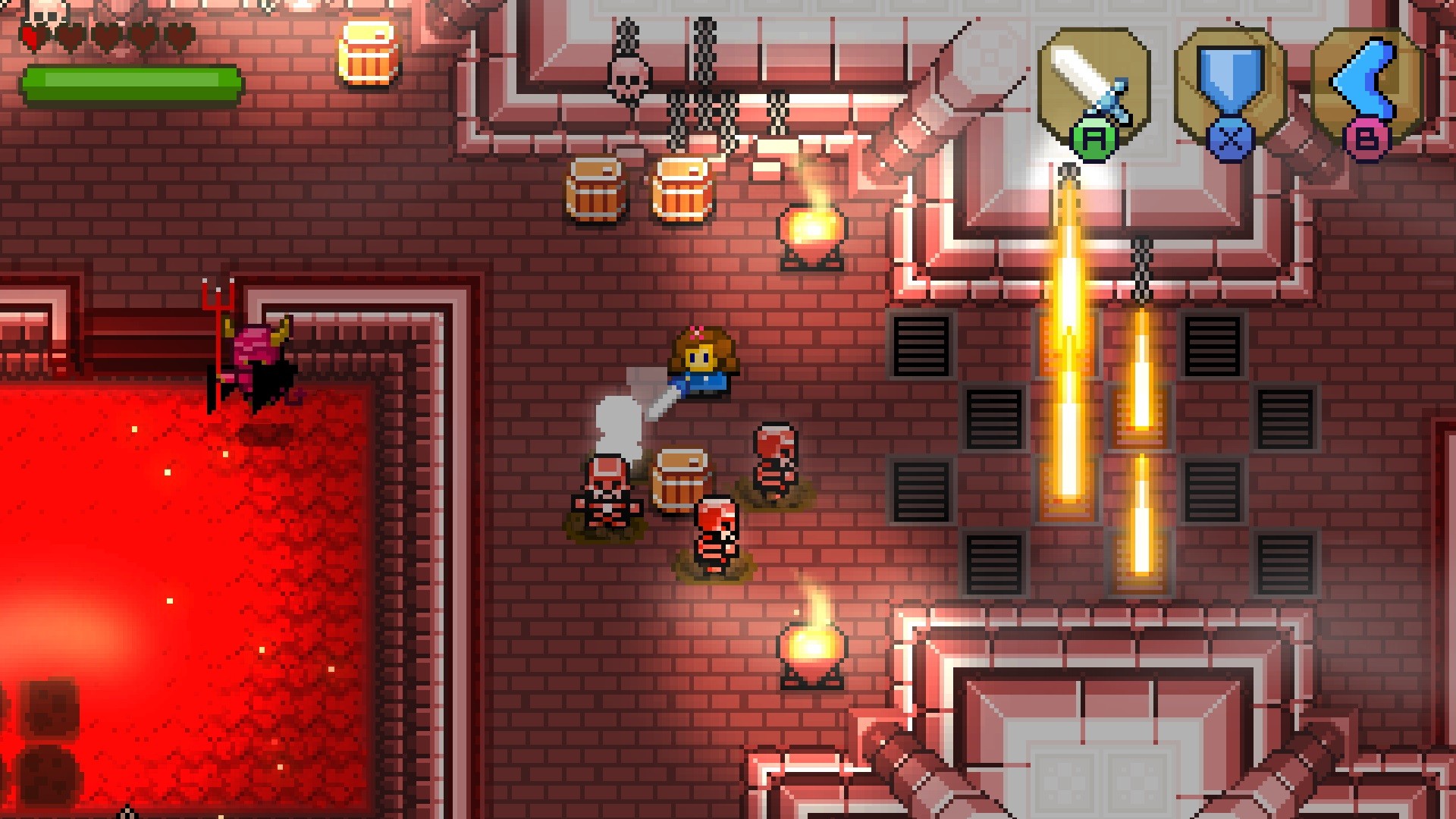 Of course Blossom Tales isn't just about slaying the evil that walks amongst the land. There's also a big focus on exploration, which can lead to some hidden discoveries. The lands are filled with much mystery, to the point where finding a hidden area will probably occur by accident. In one instance, I was using my bombs to take care of a bandit village, only to blow up a rock and fall down a secret hole. Soon I was rewarded with tons of gold and health for unearthing this area, which also delivered a feeling of pure joy for finding such a lovely secret.

I was immensely surprised by the level of difficulty the dungeons delivered, as well. What started out as a sight of cutesy baddies and ho-hum challenges soon transformed itself into a reign of strategic, hardcore battles for the right to live. One particular dungeon had me dying nearly close to the finish every time, resulting in me having to start from the beginning. (Fortunately, the progress I made with its puzzles and mid-bosses were still intact, so at least that's something.) Nonetheless, more checkpoints would've sufficed in the long run, especially in the much tougher areas. 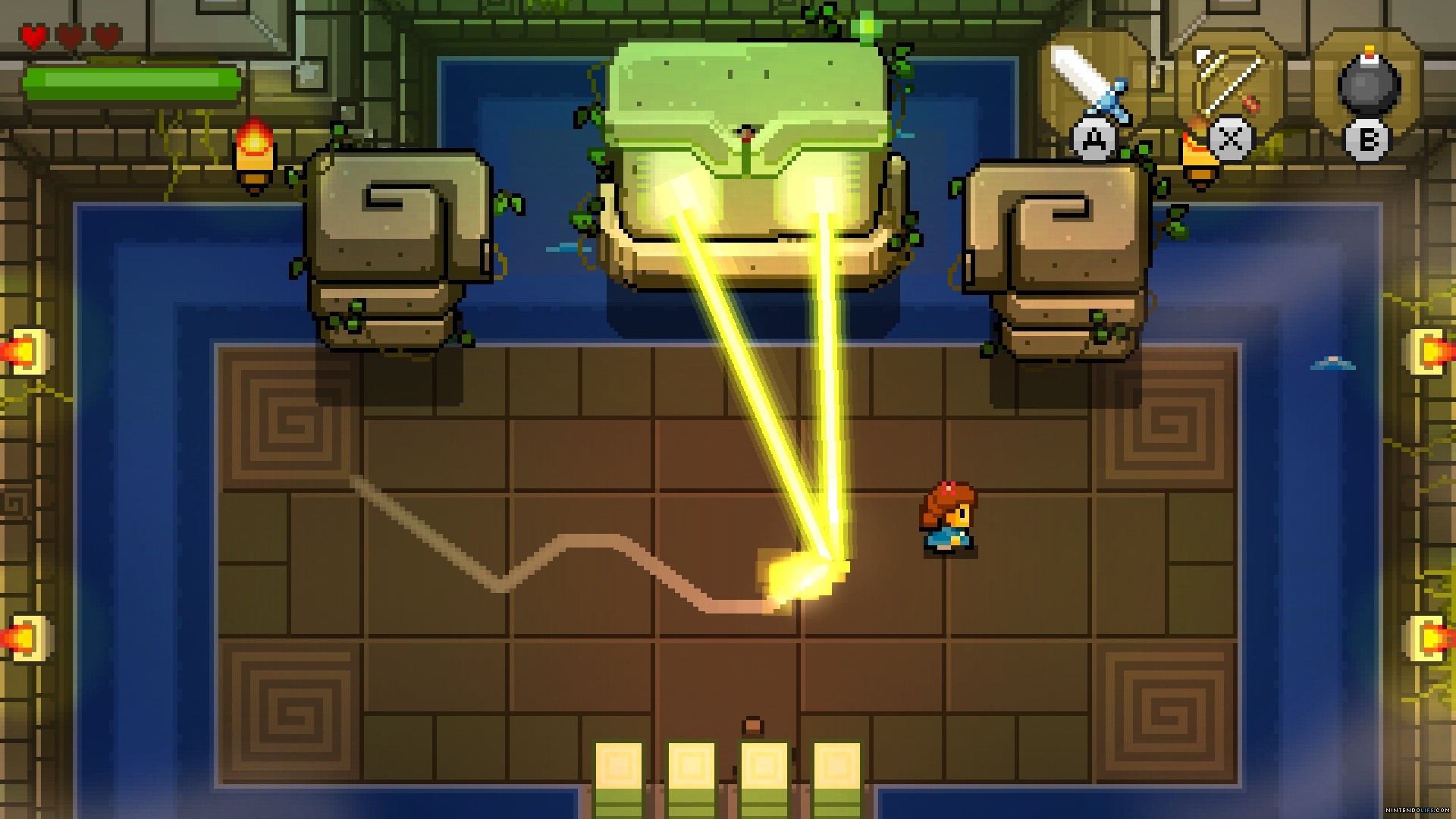 Yet despite its tougher areas, Blossom Tales: The Sleeping King is too charming of a video game not to ignore. With its 11-hour runtime (depending on your skill, of course), this adventure succeeds at being fun, challenging, and rewarding from start-to-finish. Even when you reach its conclusion, you'll find yourself wanting to dive right back into it, something I can't say for most titles that borrow from Link & Navi's guidebook.

Blossom Tales: The Sleeping King is the first non-Adventure Time Zelda-inspired clone that I found myself immensely enjoying from start-to-finish. With its charming story, fun gameplay, and bight challenges throughout its runtime, Castle Pixel has managed to craft this tale of Lily into what I hope to be a new indie adventure franchise. I, for one, look forward to seeing what other sorts of journeys may entail in Blossom Tales if it continues onward.

No House, No Podcast