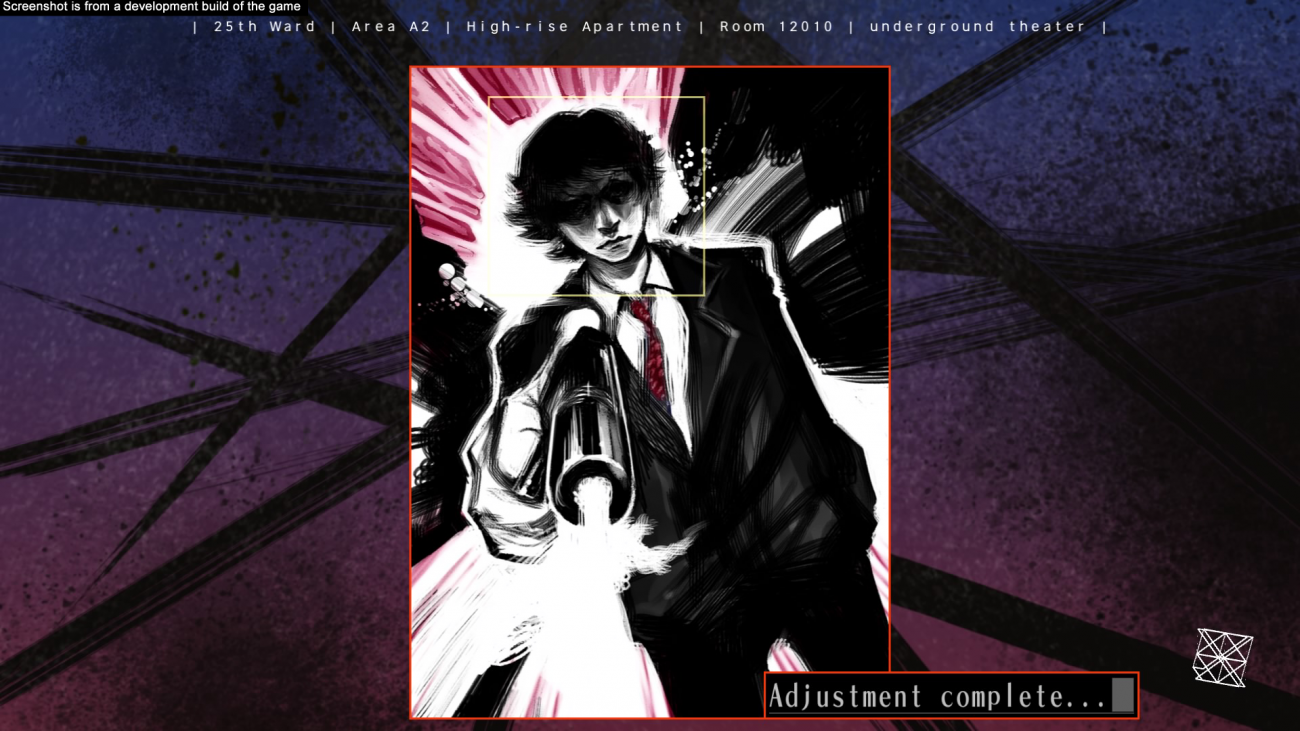 GAME REVIEW | A Mystery With Attitude in "The 25th Ward"

There are two kinds of Goichi Suda games. The first is the balls-to-the-wall, no-holds barred violence spectacular that players have come to love from the likes of No More Heroes, Lollipop Chainsaw, and Killer7. However, the strangely overlooked side of the Suda51 brand is the highly intelligent mysteries he crafts for those looking for gaming with a brain. That's where his "Kill the Past" universe comes into play, which are often filled with memorable dialogue, unexpected twists, and some serious W.T.F. moments that legit come out of nowhere. The Silver Case started this universe, which saw a rerelease just last year in America, but its follow-up, The 25th Ward, is where things get really juicy.

Taking place seven years after The Silver Case, The 25th Ward showcases a tale being told through three different perspectives. "Correctiveness" follows two detectives that investigate some of the most bizarre murders imaginable, leading towards some strange discoveries. "Match Maker" has an officer of the Regional Adjustment Division interacting with the shadier parts of the 25th Ward. Meanwhile, "Placebo" has a follower of the first game's mystery looking into the events of the 25th Ward via a being known as the Search Goddess. As all this is taking place, The Silver Case's main antagonist Kamui Uehara once again peers his head, tying up both games into one massive narrative. 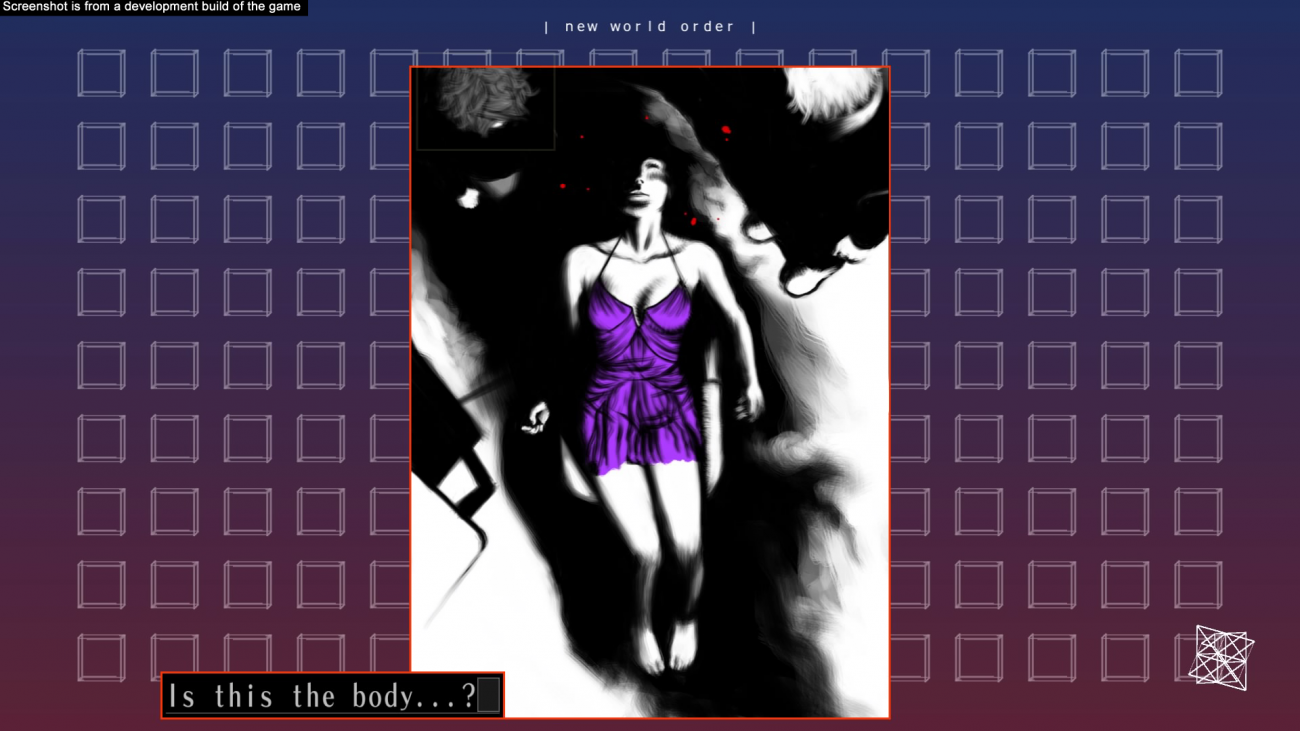 Like The Silver Case, The 25th Ward is presented via a visual novel gameplay style. Story and dialogue is presented via a text-based setting, with no voice acting and the like to punch up the script. To some, that may seem like a bit of a hassle, especially when there isn't much else variety regarding gameplay mechanics. However, as it's attempting to recapture the original mobile game's aesthetics, the lack of voice acting is something that can easily be looked past.

Why this game is able to keep the attention of its players lies with its clever means of storytelling. As one dives deep into these stories revolving around mysterious deaths, another twist is just in the wings waiting to jolt the gamer. Characters suddenly transform, people thought long dead reappear, and the most extreme of actions are taken unexpectedly by someone you thought was the most collective of the bunch. It also helps that the dialogue can range from the philosophical to the most outright hilarious. (A discussion about eating miso soup and Mont Blanc properly will leave you chuckling days after hearing it.) 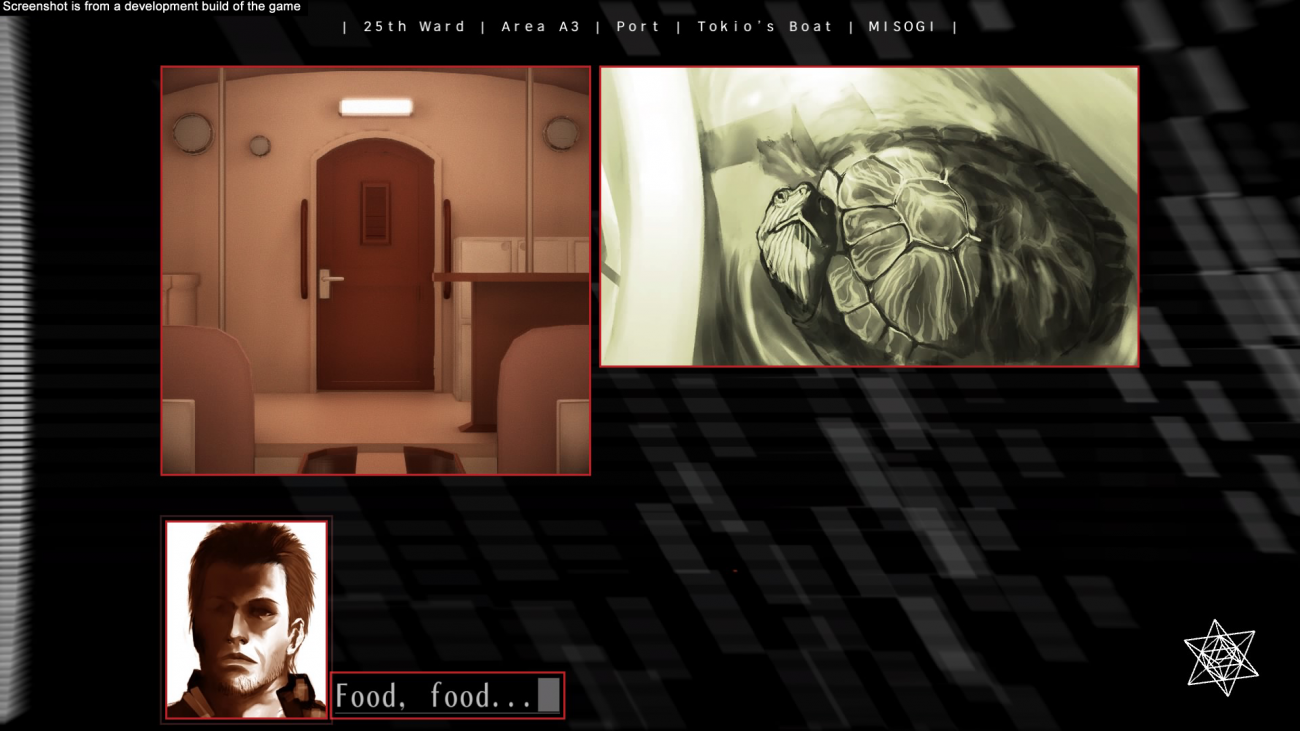 When it comes time to throw down some puzzle elements, it'll require your brains and memory skills to solve them. At times, you'll need to remember passwords, numbered codes, proper key placement, and the locations of certain places in order to progress further into the story. (These may require you to jot down some things, so have a pen & paper or some note-styled app by your side for when these times come.) In one instance involving hit men, you'll be thrown into an RPG-styled battle that will have you hitting, shooting, and "getting horny" with your enemy, all of which is presented humorously with "upgraded stats" and "new moves learned" after each successful fight ends.

Although The 25th Ward is a very interesting read and a great comic book-like spectacle, I couldn't help but wish there was a quicker way to read through the dialogue. Holding down the X button speeds up the process, but it results in an ear-piercing sound that's akin to an old game freezing on you. Even replaying the levels in order to get the all the achievements, there isn't a way to skip older dialogue that you had already read previously. Perhaps it's the game's way to tell its players to take its time with the story on hand, but it's still a bit of a nuisance seeing the dialogue move at a snail's pace. 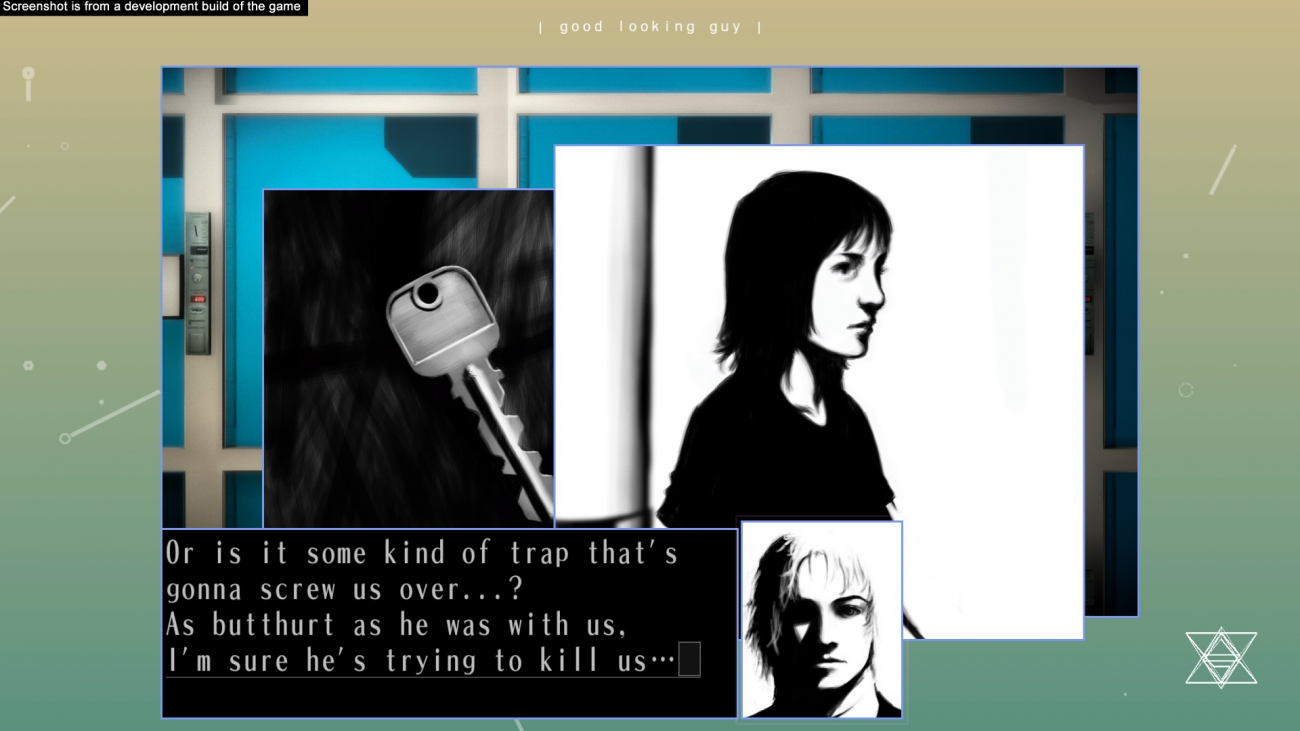 Completing The 25th Ward: The Silver Case will take you roughly over 20 hours. The downside is that once you're done with the game, there's not much of a reason to dive into it again. There are no different story outlines to follow, nor are there alternate endings to discover if you initiate different things throughout the game. Thankfully, it does have a good-enough story that will certainly stay with you soon after the end credits roll.

Fans of visual novels will have much to enjoy with The 25th Ward: The Silver Case. Thanks to its cool storytelling and fun characters, Suda51's once-lost mobile-exclusive sequel has found a new home and life for a new audience to discover. Only a real Jabroni would miss out on this killer mystery!