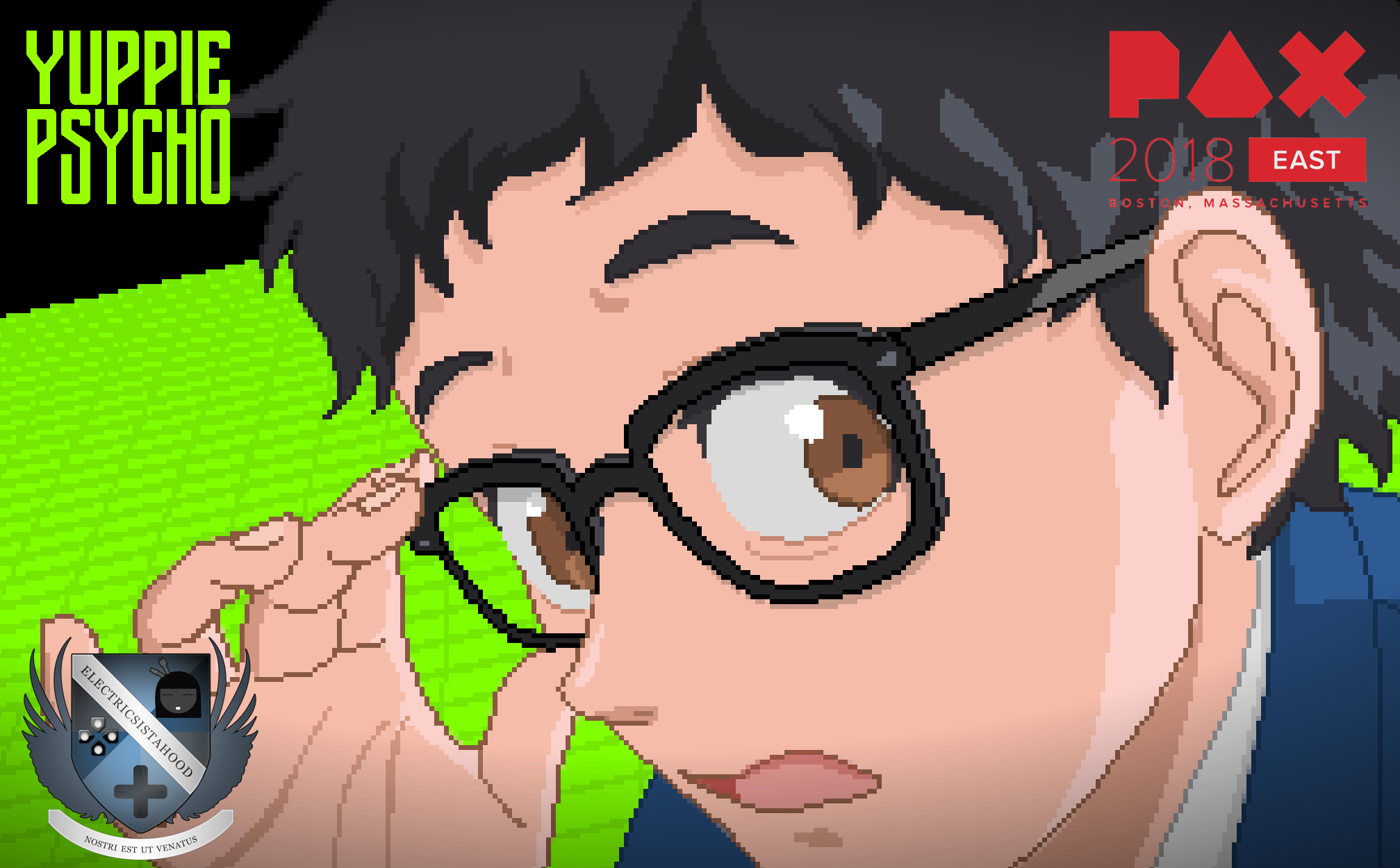 Rarely has a game grabbed my attention just by title alone like Yuppie Psycho has. Baroque Decay, the same folks behind The Count Lucanor, has managed to take an Office Space-like setting and place it smack dab with a Corpse Party vibe. And the demo that was showcased at Another Indie's booth not only has me excited about its full release, but it's got me hoping that it will be the next big survival horror adventure.

But perhaps I'm getting a little ahead of myself. Let's first talk about the demo. Yuppie Psycho starts off with you entering into the headquarters of Sintracorp, one of the biggest companies in the world. Controlling the young can-doer Brian Pasternack, you quickly discover that your new job isn't exactly what you were expecting. Soon, you enter the top floor of the building, sign a weird contract, and proceed to start your daily life as yet another lab rat in another big office. It's when you are tasked to grab your ID card when things start getting really weird. 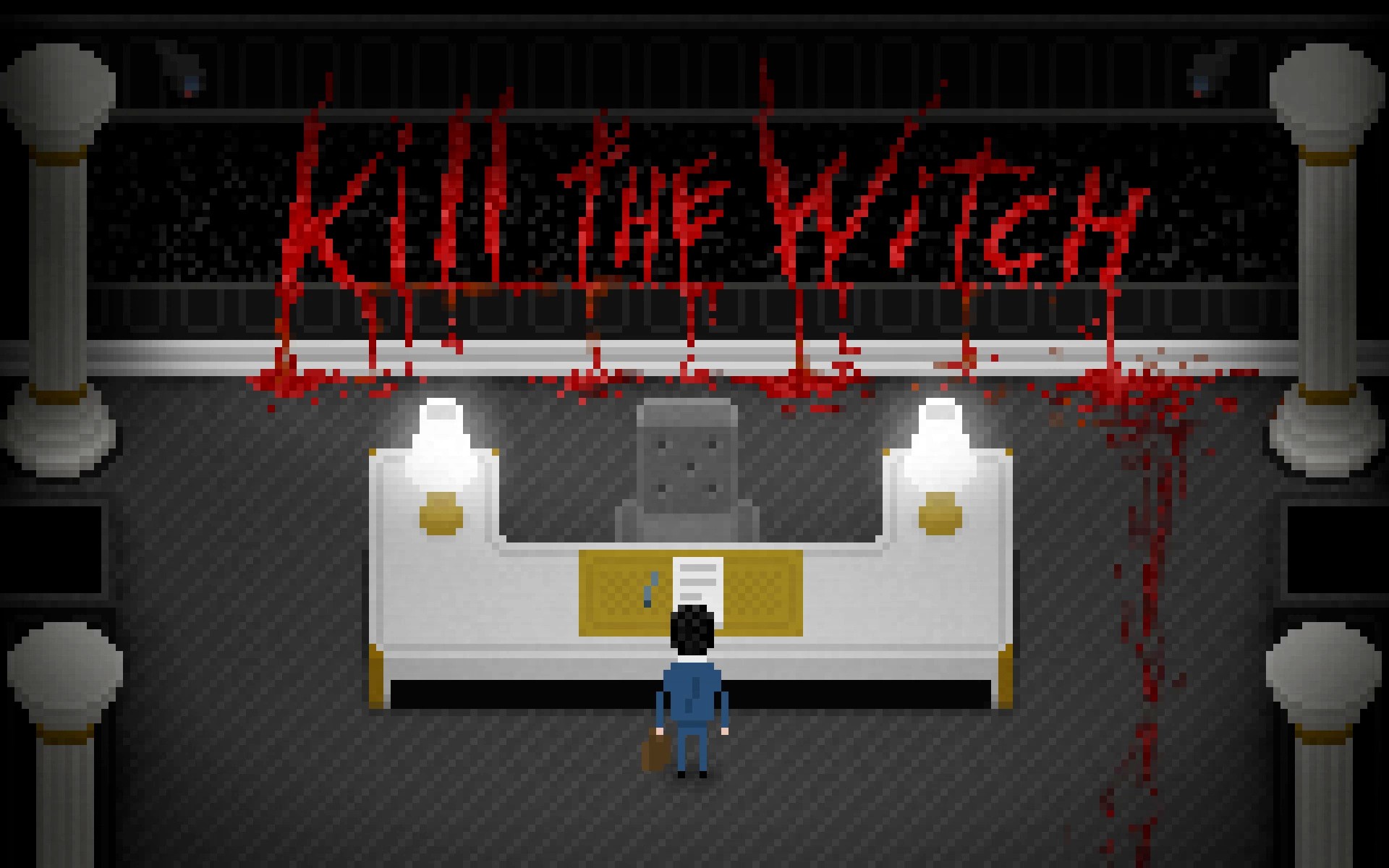 Upon entering the room that should have your card, you find written in the blood the phrase, "It's a trap." The door slams, PCs and coffee makers are exploding, and you discover a coworker tied to a chair. While trying to find an escape, the two of you go face-to-face with what appears to be a cabinet-faced monster, who runs towards the two of you at full speed. Upon escaping the area via a vent, you find out that Sintracorp has no boss, and that all past CEOs lost their minds. It's soon after this when you come face-to-face with a strange robot who tells you why you've been hired: to hunt a witch that's cursed the company for years.

Although presented in a retro pixelated format, Psycho Yuppie does an outstanding job with bringing a creepy mentality to the world around you. Even as characters sometimes will joke about coworkers and give you strange water that may or may not be toilet water, there's this unsettling feeling that this game presented throughout its run. You know something is off, and when the creepiness starts to peer its head around, that's when your heart starts to shiver and sink into your gut. And while this game may scare the living daylights out of me when it is finally released, I for one cannot wait to see what the rest of the mysterious Sintracorp has to offer. 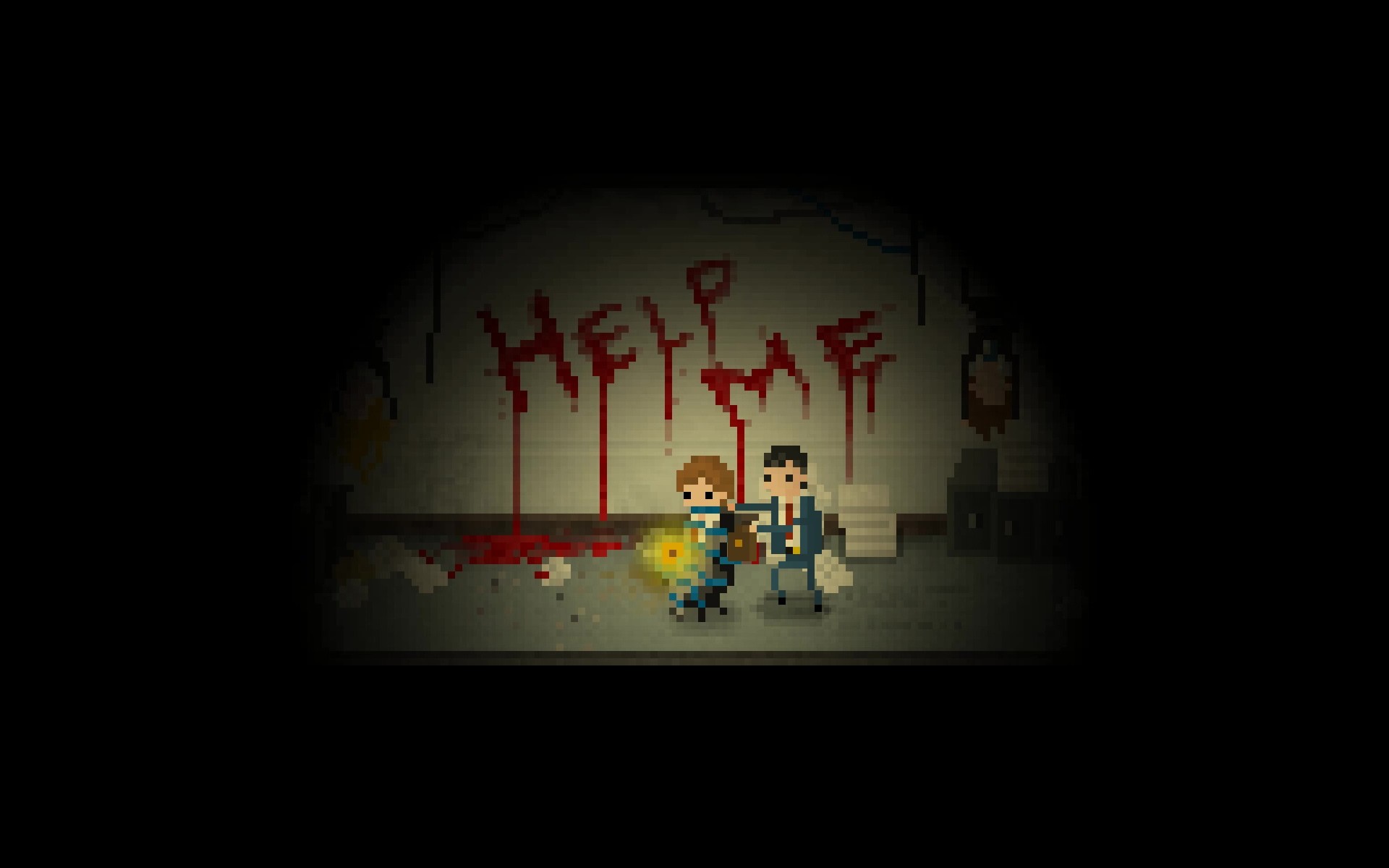 Psycho Yuppie plans to be released later this year on PC.