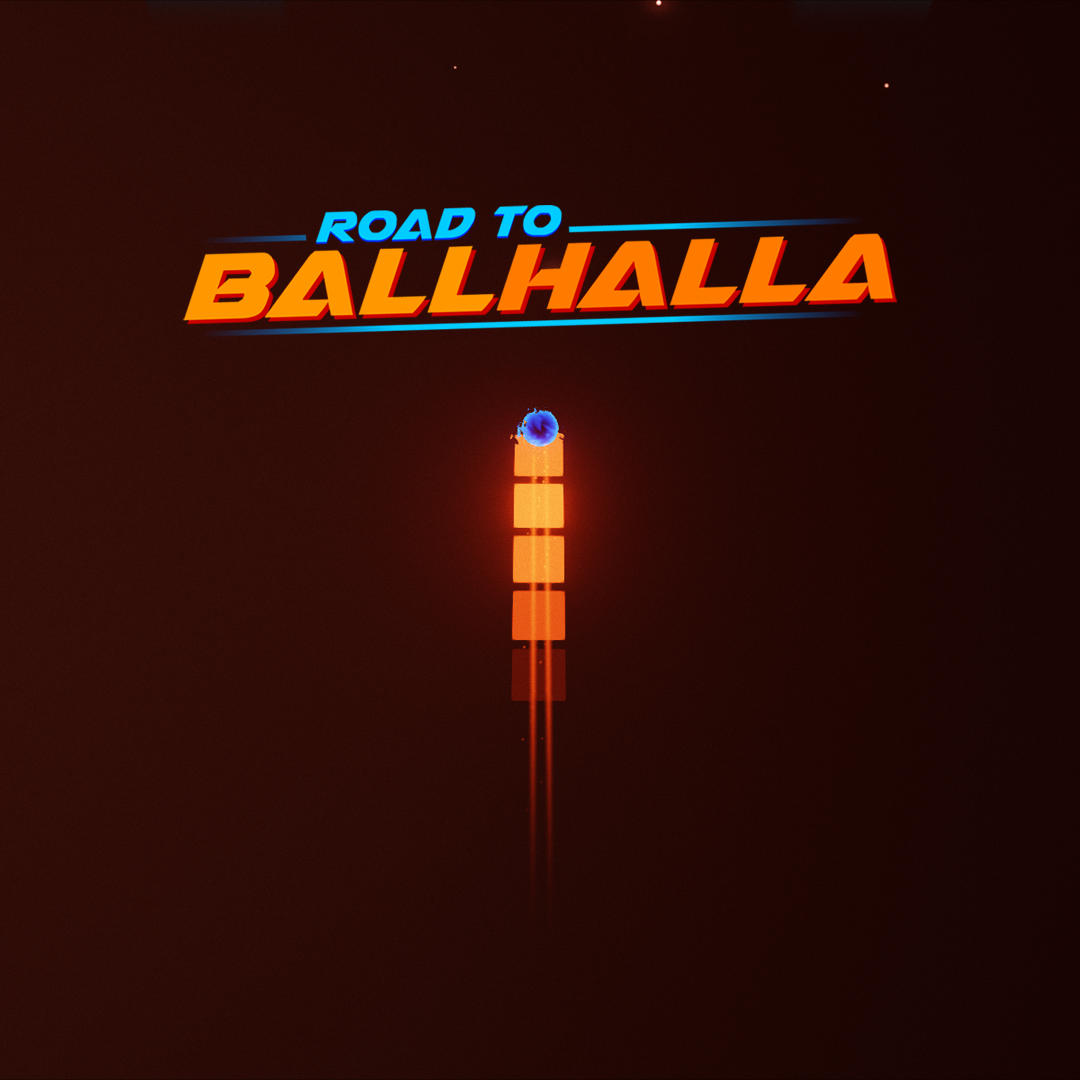 GAME REVIEW | On An Exciting "Road to Ballhalla"

Labyrinths can be quite the brain teasers, but in the non-digital world they can only deliver maybe one or two challenges per play-through. In the realm of video games, you can code more challenges than you can shake a stick at, resulting in taking the labyrinth concept and giving it a steroid injection. In a nutshell, that's what Torched Hill's Road to Ballhalla is, but it delivers far more than one could imagine.

Road to Ballhalla has players going level-to-level to earn enough points to reach the heavenly zone for round objects. Progressing through these levels, gamers will find themselves dealing with various challenges and traps that will keep reaching the highest score possible, well, nearly impossible. From lasers and wall-less areas to giant one-kill balls and hot floors, the pathway to paradise is covered with many hazards. Of course, that's where your brain comes in. 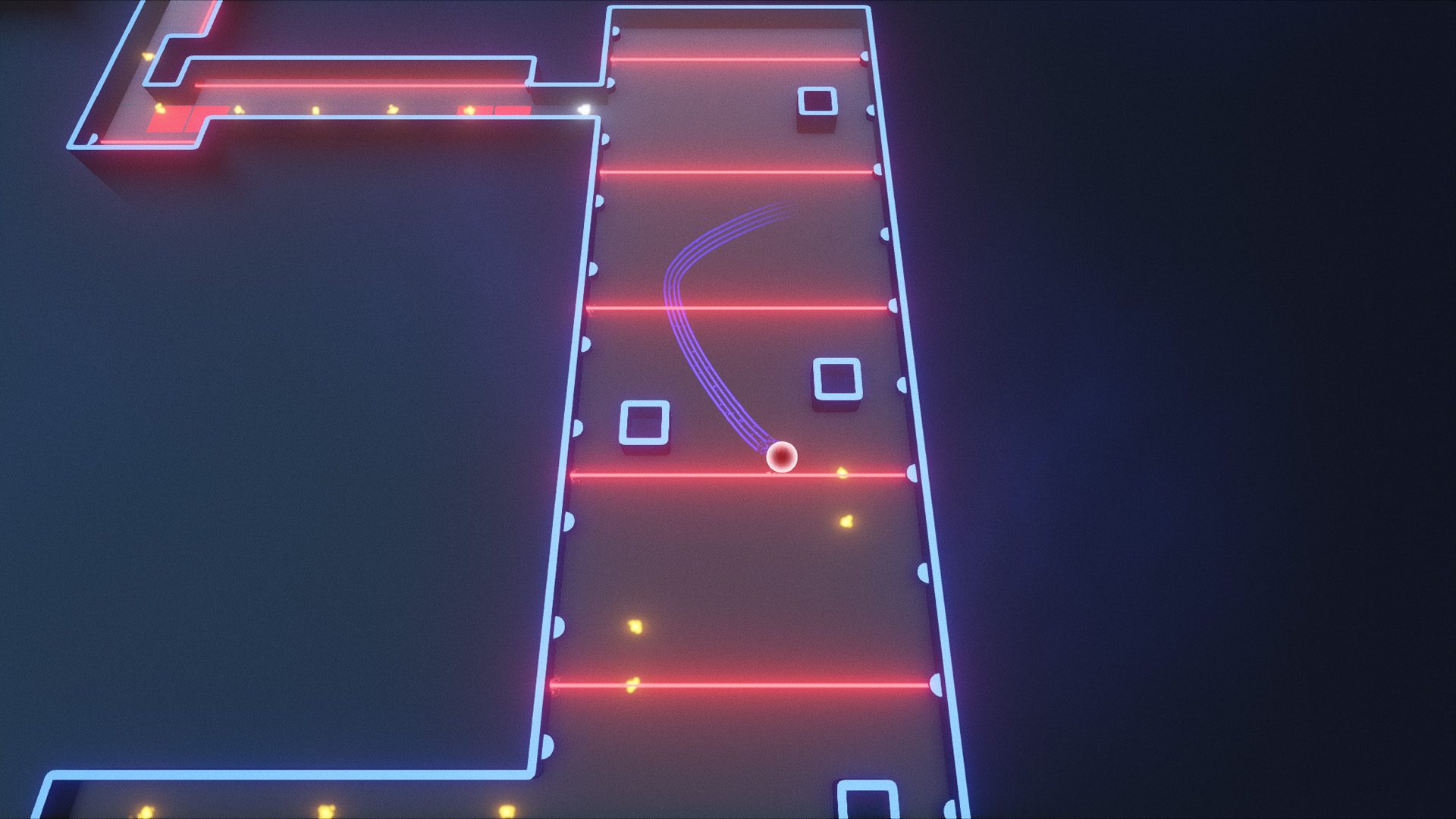 Although there are some penalties for dying too fast or not collecting all the glowing orbs scattered throughout the levels, the game does its best not to discourage its audience from the failures that may greet them along the way. Each death is a learning experience, one that manages to show off multiple means of pointing its players in the right direction. And as success is met with each level completion, a bonus gift is delivered in the form of ball customizations.

Perhaps what makes Road to Ballhalla such a fun title is its means of challenging its players. These challenges aren't just the hazards that are aiming to stop you dead in your tracks, but also how the game is played can be changed on you on a whim. In one level, I found my controls being switched all around as the view was becoming skewed. It took some clever outside-the-box thinking to present the best way to tackle this level, opening my eyes to the wonders that this game can deliver via such a simple concept. 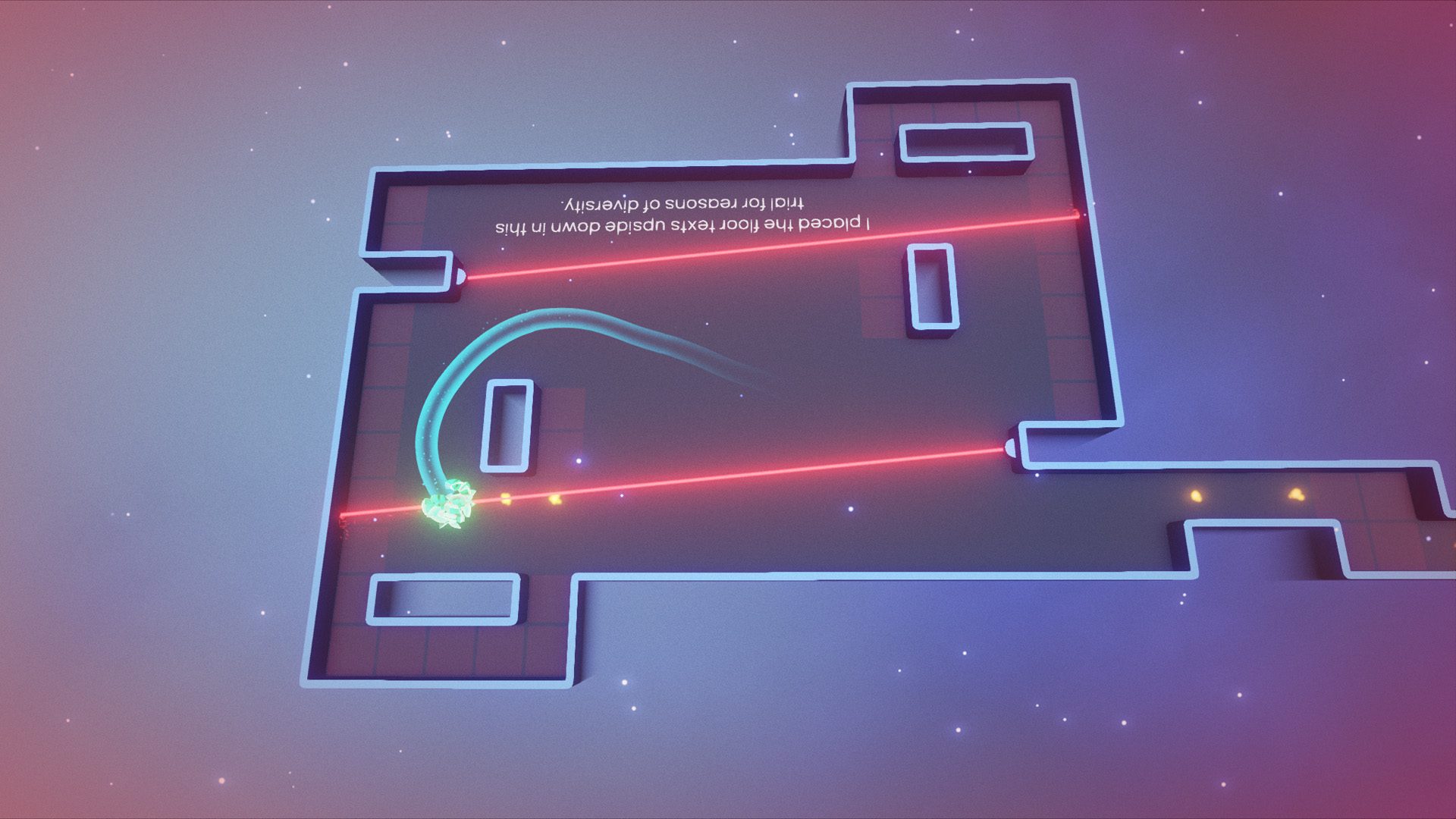 What also makes this game stand out is its overall presentation. Not only is it clever, but its means of presenting the hints and clues are also incredibly funny. Mixed in with the tips that are informative are some that will actually screw players over if they follow them to a T. Even if it's done so to mess with one's gameplay, one can't be mad at how humorous these blocks of text can often be. (Special props to the people who thought of the useless bonus areas in the lobby section, especially the "Do No Enter" hole in the first part of the game.)

One of the big surprises comes in the form of the soundtrack, a technicolor dream of electronica sounds that groove with you as the levels progress. It took me a few levels to realize it, but the traps and levels themselves are designed and initiated in-synch with the music playing. As such, the music can act as a guide or tool to help players get out of tricky situations and reach the the level's next checkpoint. It's a beautiful sort of game design when both the sights and sounds can mesh together to create a fun experience, and that's what Road to Ballhalla manages to deliver! 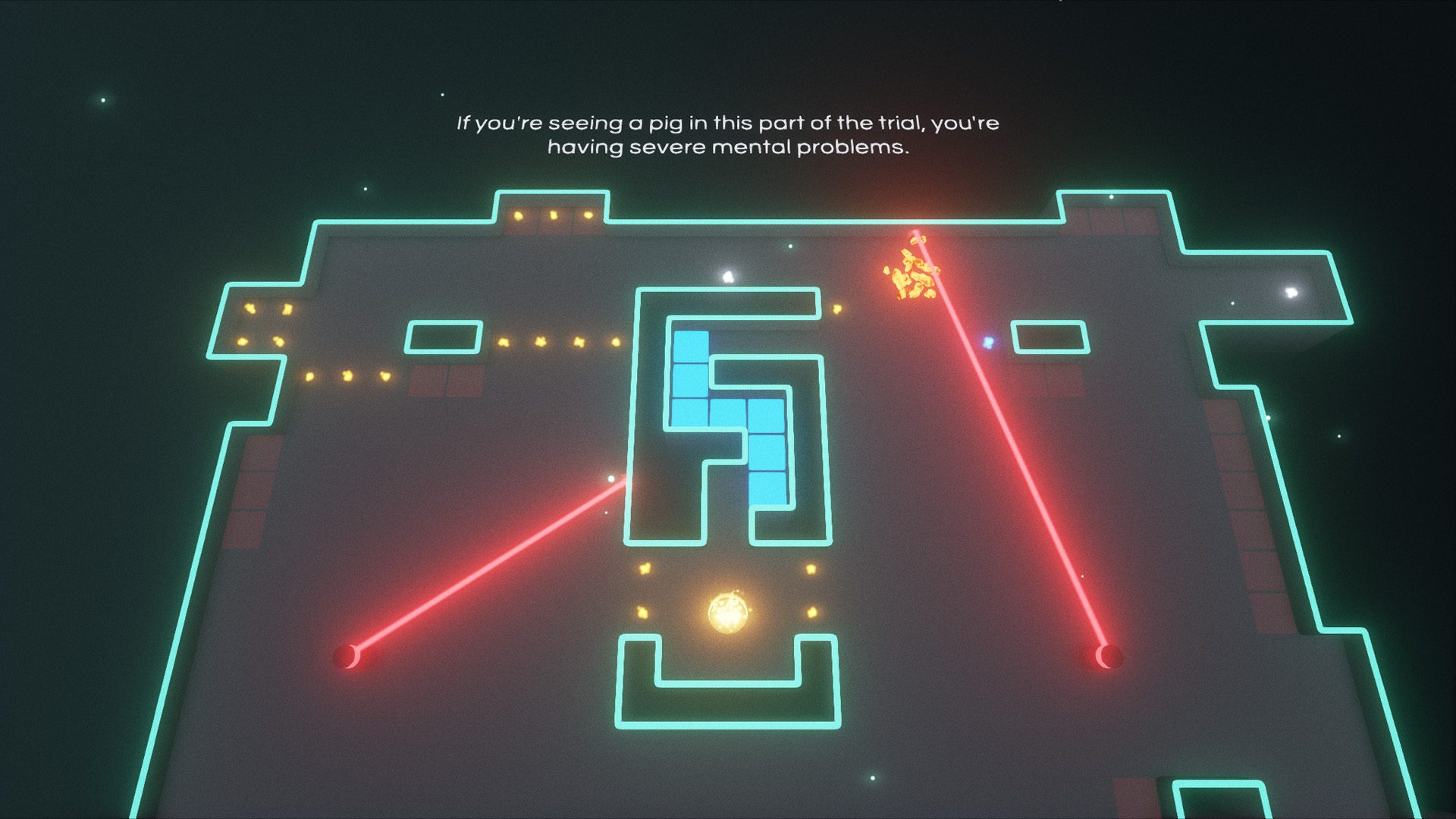 When the game is over, players can revisit levels to better their point-grabbing skills or attempt the RUSH mode, which will have folks attempting to complete levels as quick as possible for the chance to be on the top of the leaderboard. It's a great mode that will keep the players coming back to compete with one another, although sadly there's no way to view others' completions in-game. One downside to the console version is the lack of the PC one's level creator, which gives players the chance to devise their own rolling death traps for all to try. (Here's hoping it gets added on in a future update.)

Road to Ballhalla may seem like a simple game at first, but the challenges that are whipped up will have you constantly strategizing your next move. With its different means of teasing the minds of its players to the presentation's gorgeous visual/audible combination, Torched Hill has managed to unleash one hell of an indie surprise for players looking for one tough trial after another. Like a certain Limp Bizkit song, Road to Ballhalla will certainly keep players rollin', air raid vehicle-styled!

Promotional consideration provided by Alex Nichiporchik of tinyBuild. Reviewed on the Nintendo Switch.