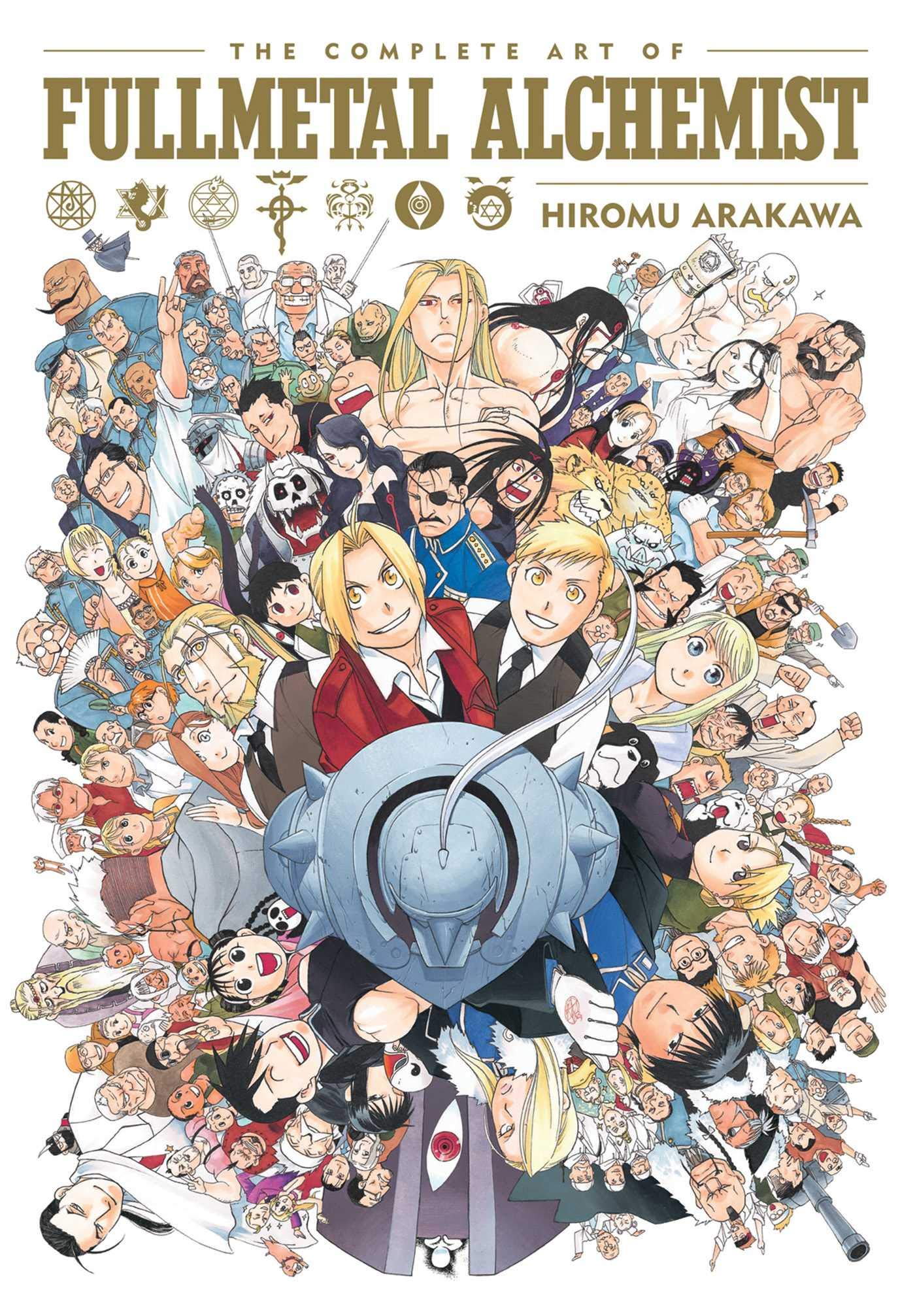 Manga artists take years to conjure up their own unique style. Even then, how they draw evolves as they work from chapter-to-chapter. To see how characters and worlds change for the better, one just needs to look through an art book that captures each year a creator churns out more of its work. A great example of this is via The Complete Art of 'Fullmetal Alchemist', which showcases Hiromu Arakawa's work from beginning to end.

Recently released in the U.S. by VIZ Media, The Complete Art of 'Fullmetal Alchemist' features nearly 300 pages of Arakawa's iconic franchise in various formats. From original manga covers to special magazine spreads, this art book contains a great dose of beautiful imagery that presents how the Elric Brothers and the rest of the people they've surrounded themselves with have evolved visually throughout the years. Although it would be wrong to say that there was a time when Fullmetal Alchemist looked mediocre, one can easily see how much better Arakawa's drawing skills had gotten as the years progressed. 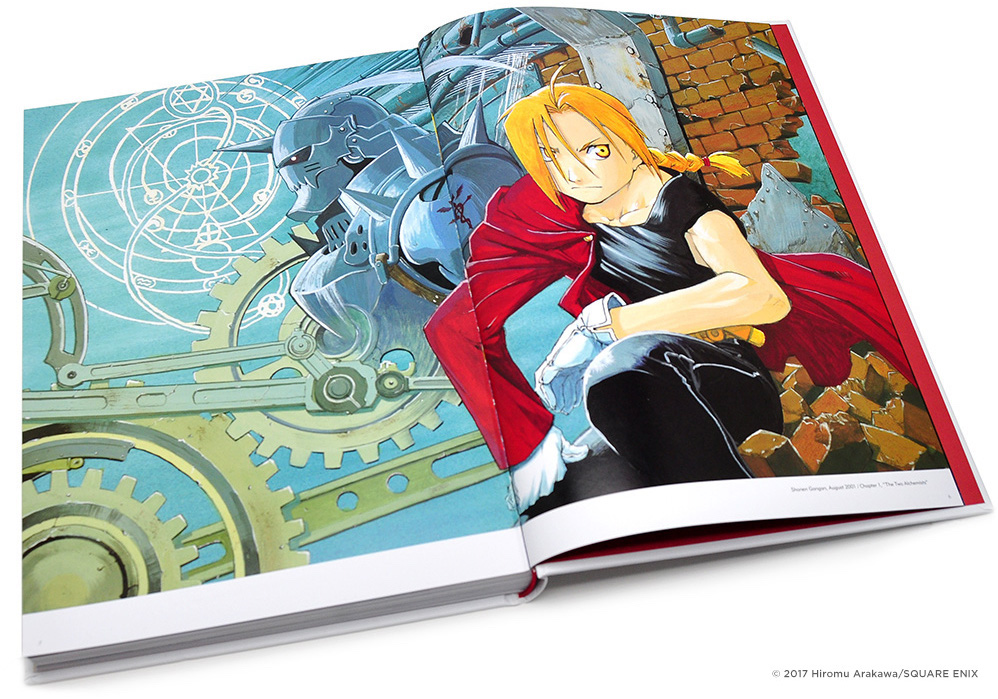 From its humble beginnings in 2001 and its epic ending in 2010, to even special appearances here and there years after, this book demonstrates how one takes a creation and keeps building upon its original foundation. There's also the importance of the element of surprise for those who don't read Fullmetal Alchemist, with pictures of Edward showing his metallic limbs not showing up until a year after it made its premiere in Gangan Comics. It also gives readers a chance to see how both the more serious and comedic artistic aspects of the series grew as time went on.

One neat thing about The Complete Art of 'Fullmetal Alchemist' is how it was drawn with various techniques. From colored pencils to water-colored paint to the usage of digital art, the attention to detail that's placed in each style gives way to some for of uniqueness in its interpretation. In fact, thanks to most of the art being so finely drawn, it could easily assist cosplayers with perfecting the proper attire if one were to dress as any of the characters. Even when not in their trademarked wear, Arakawa makes everyone in the Fullmetal Alchemist universe look as sharp as drawings can get. 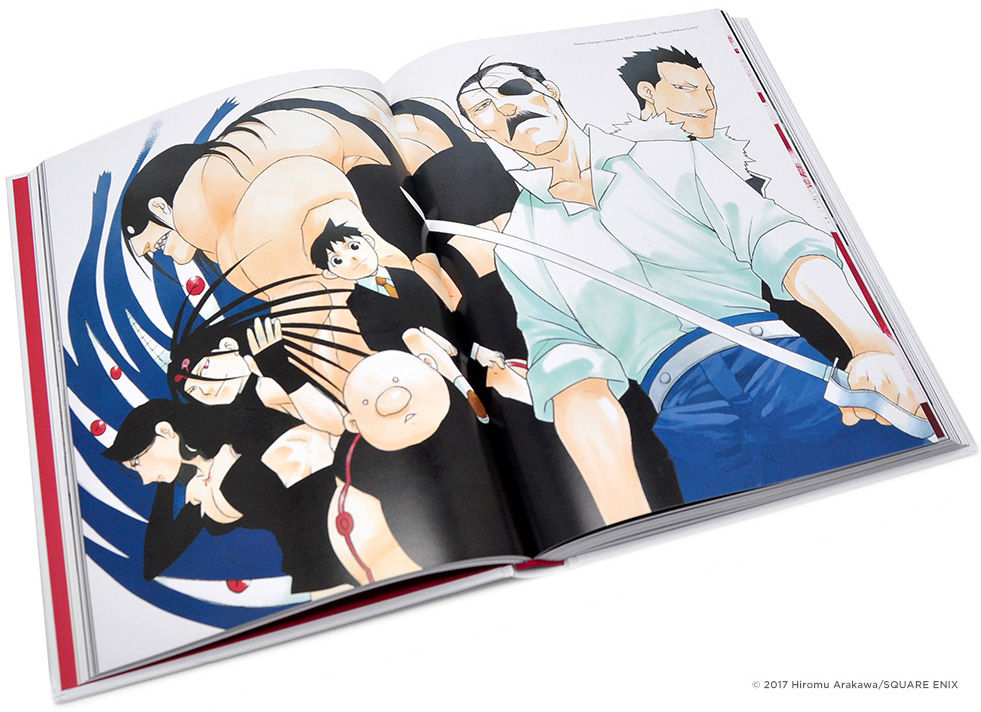 A nice surprise in the collection are the collaborations Arakawa did with other famous manga writers and creations. From Soul Eater and Blast of Tempest to even the works of Osamu Tezuka, these artworks capture a camaraderie between the characters and the different worlds they're invading. Also on hand are two little bonus snippets, the first being a guide to how Arawaka creates her promotional artwork. Each step gives way to different techniques and styles, from using specific pencils to how she has to carefully use shadow effects on Alphonse's armor to give it its rustic look.

The final bonus in this collection is an interview with Arakawa years after Fullmetal Alchemist ended. Here the artist dives deeper into her techniques, as she demonstrates the differences between normal manga drawing and using coloring styles. She's also not afraid to point out her flaws and mistakes here and there, especially when it comes to forgetting tiny aspects in a character's look that should be a no-brainier. (How Arakawa draws herself as a silly cow never grows tiresome, with each of the chibi-styled bovines presenting a different personality of the author.) 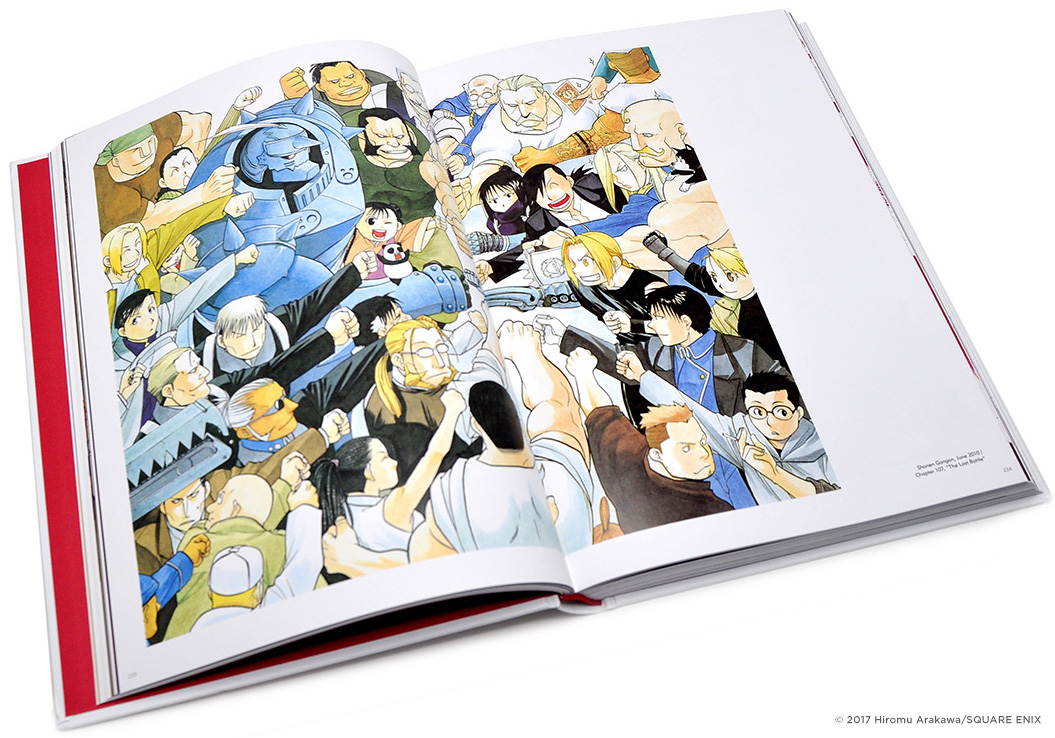 The Complete Art of 'Fullmetal Alchemist' is a fascinating book filled with strongly-detailed drawings. Fans of Edward and Alphonse will not be disappointed in both the quality and the craftsmanship placed into every page. Although it is definitely for the biggest completionists out there, this massive art book will certainly quench the thirst of fans needing just one last boost of alchemy to get them through the day.